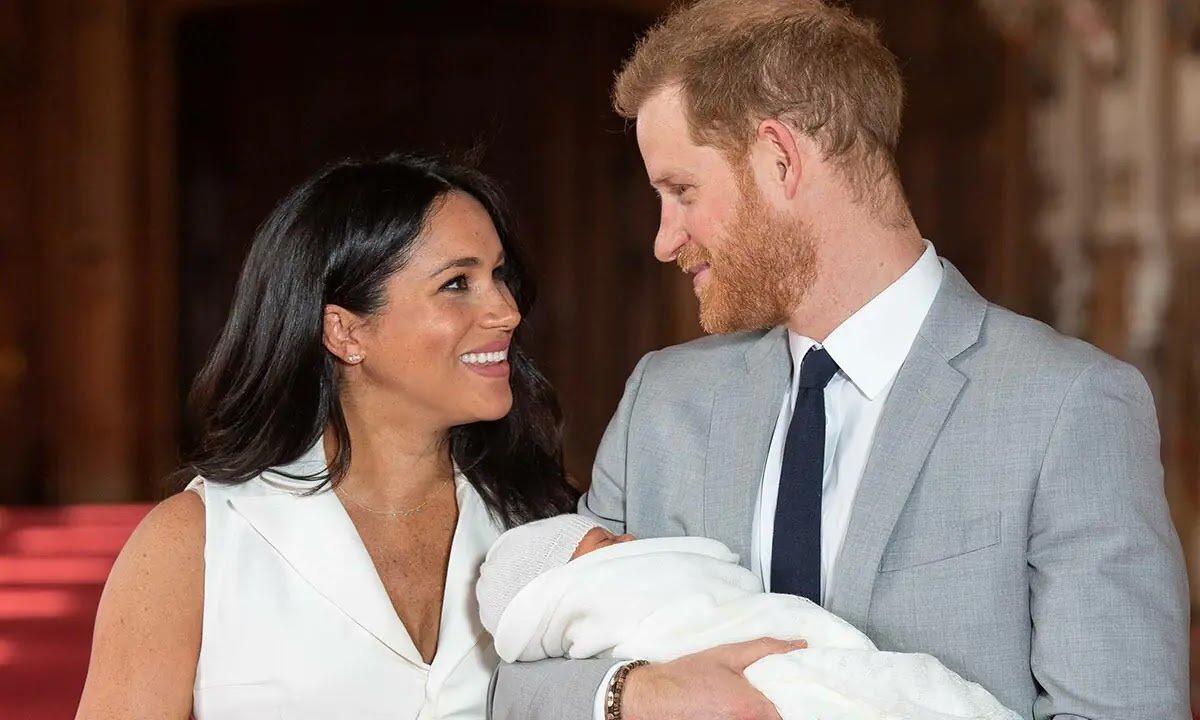 Lilibet Diana Mountbatten-Windsor‘s birth certificate has been revealed three weeks after she was born in Santa Barbara Cottage Hospital – and there are some noticeable differences between hers and her brother Archie‘s.

The legal document, which has been uncovered by US news site TMZ, shows that Meghan Markle has dropped her royal title in the ‘Name’ and ‘Surname’ box. When Archie was registered, she identified herself as “Rachel Meghan Her Royal Highness The Duchess of Sussex”.

This time around, however, she has simply written: “Rachel” in the birth name box, “Meghan” as being her middle name and “Markle” as her last name – with no mention of her royal title.

As for Harry, he has chosen “The Duke of Sussex” as his first and surprisingly, “His Royal Highness” as his last name. 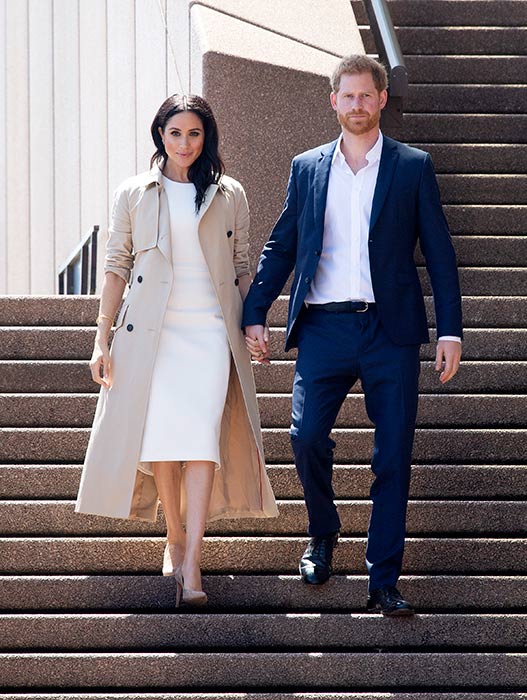 Both Prince Harry and Meghan were told in January 2020 that they could no longer use their HRH status.

A statement released by Buckingham Palace on behalf of the Sussexes at the time said: “The Sussexes will not use their HRH titles as they are no longer working members of the Royal Family.“