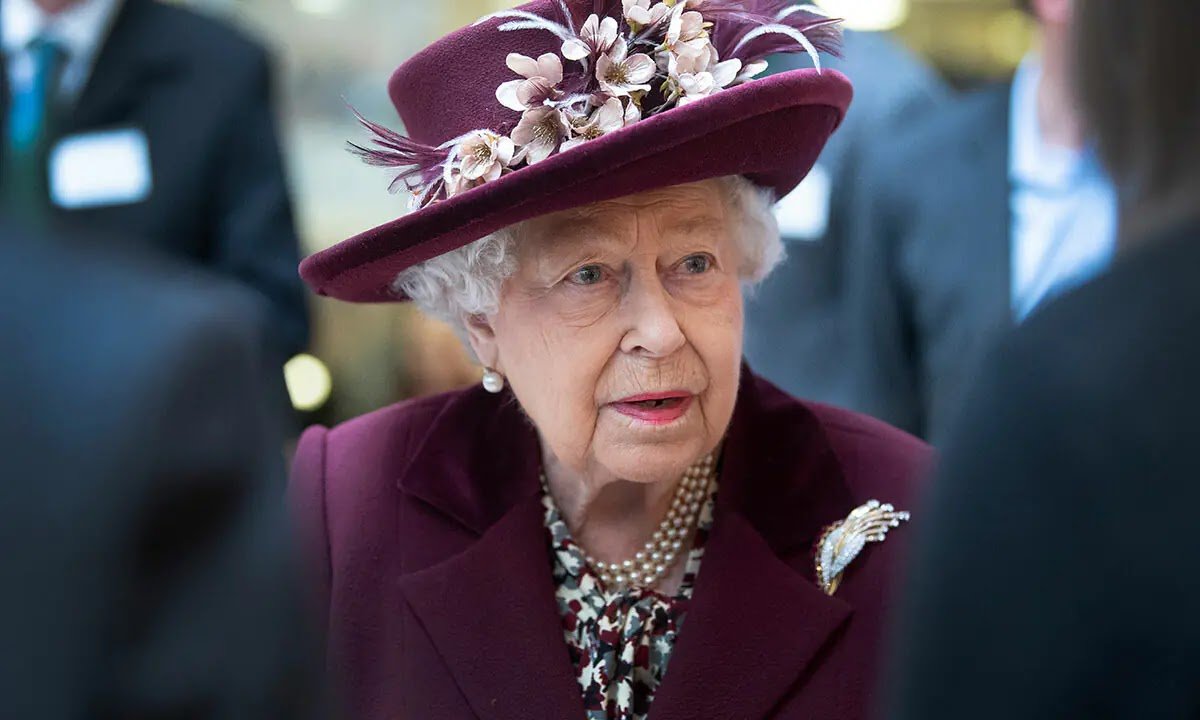 The Queen will no doubt be disappointed after she received some unfortunate news from Royal Ascot.

Due to the heavy downpour overnight and throughout Friday, Her Majesty’s only horse running that day, Companionship, was forced to withdraw from the Sandringham Stakes race.

An update on Twitter read: “The Queen’s only runner today, Companionship, has been withdrawn due to the outpouring of rain making the ground unsuitable.“

In fact, 22 horses were withdrawn from racing before midday after 19mm of rain fell on the grounds causing puddles to form on the course.

While the monarch won’t get to see her horse attempt victory, it’s not all bad news for the royals as the Countess of Wessex found herself with a winner at Ladies’ Day on Thursday.

Sophie Wessex was pictured cheering and raising her arms in the air after the horse she backed, Loving Dream, came home first. The horse was being ridden by jockey Robert Havlin. 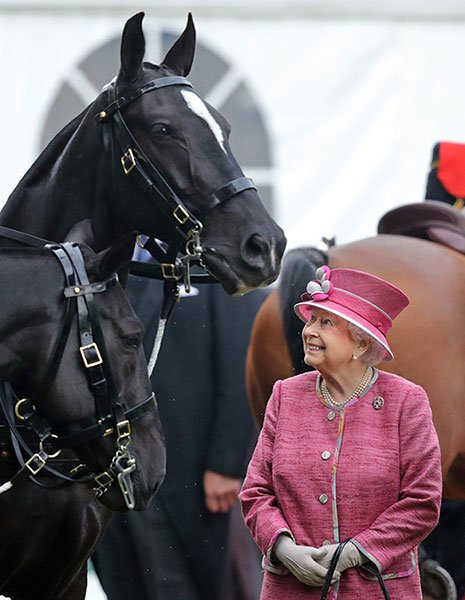 Sophie turned heads when she showed up at Royal Ascot with a headpiece she wore at the Duke and Duchess of Cambridge’s royal wedding back in 2011.

Sophie wore her hair up in a chic chignon and added the floral headpiece, which features feather details and roses. What a throwback!

She was dressed up in a gorgeous palm tree print dress, from her favourite designer Suzannah, and she finished her look with nude heels and her snake print clutch bag, as well as a pretty jewelled belt and multi-stone earrings.

The royal joined Zara Tindall and lots of other famous faces on Ladies’ Day. Zara looked equally as beautiful in a frilled floral dress and pink accessories.

On Tuesday, Zara – who watched the races from the Royal Enclosure – was pictured affectionately stroking her grandmother’s horse King’s Lynn in her first outing since her grandfather Prince Philip’s funeral.