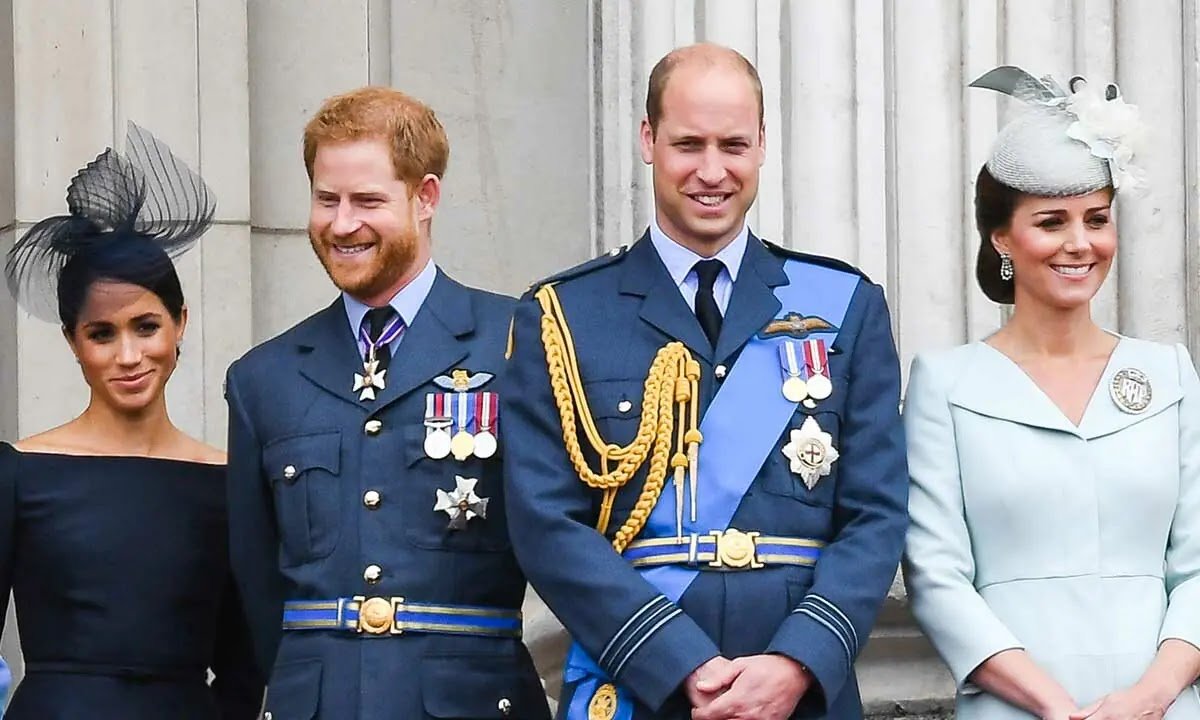 The Duke and Duchess of Cambridge are no doubt thrilled over the news of Prince Harry and Meghan Markle‘s baby daughter being born last week.

Although the Duke and Duchess of Sussex reside in America, Prince William and Kate will look forward to meeting the new addition – named Lilibet Mountbatten-Windsor – in the coming months.

It’s likely that the two families will come together for a big celebration, such as a wedding or the christening of Princess Eugenie and Zara Tindall’s babies.

With COVID restrictions still in place, there is some uncertainty when Prince Harry and Meghan will be able to travel together with their daughter Lilibet and son Archie Harrison Mountbatten-Windsor.

Royals fans would love the chance to see them in the UK just in time for Christmas or even next year’s Trooping the Colour – a ceremony full of pomp and pageantry in honour of the Queen’s birthday. 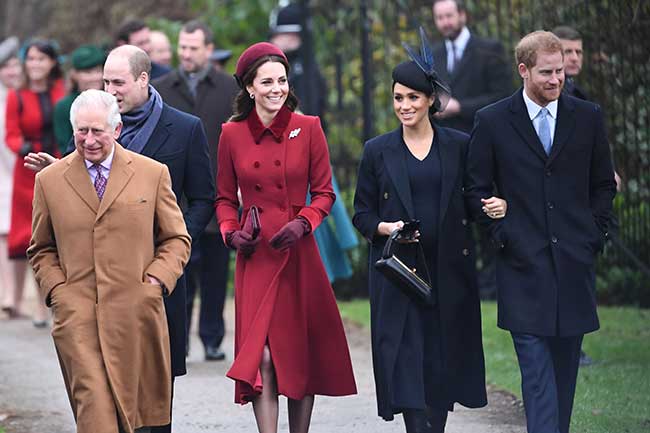 Little Lilibet is also a new playmate for her cousins Prince George, Princess Charlotte and Prince Louis. Her brother, Archie, has already developed a close bond with the Cambridge children during his time in the UK.

In the summer of 2019, Meghan and Kate took their children along to watch Prince William and Prince Harry play in a polo match in Wokingham.

The event was the first time royal fans got to see the then two-month-old with his cousins in public. While William and Kate had already popped in to see their nephew shortly after his birth in May 2019, the couple waited a while before introducing their three children to their baby cousin. 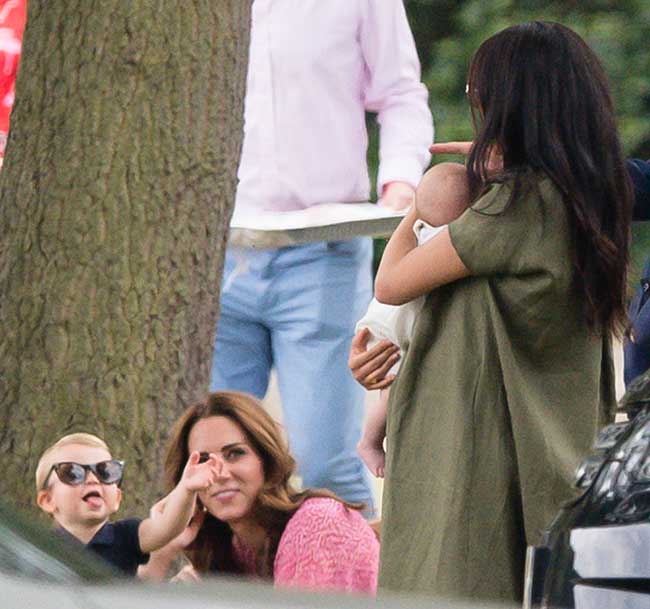 The polo match was the first time the Cambridge children got to meet Archie properly. HELLO! in fact, learned that George had already met his cousin by this point – but the details of that meeting were never disclosed. It’s not unusual for royal children to meet their relatives much later.

Back in 2014, George wasn’t introduced to his cousin Mia, the daughter of Zara and Mike Tindall, until she was two months old.

The Sussex daughter was born on 4 June at Santa Barbara Cottage Hospital in Santa Barbara, CA. In a statement released on their website Archewell, Harry and Meghan said: “On June 4, we were blessed with the arrival of our daughter, Lili.