Emmanuel's Blog
Home Blog Why Meghan Markle will not join Prince Harry on visit to UK... 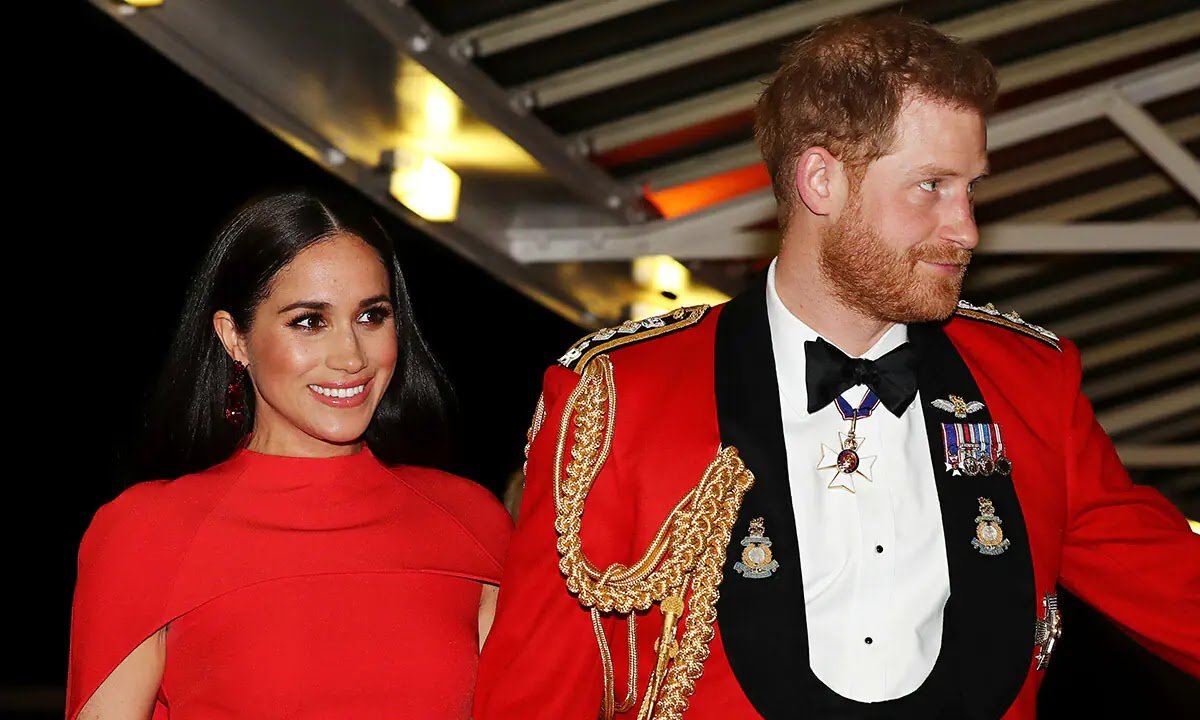 The Duke of Sussex will be returning to the UK next month in honour of his mother, Diana, Princess of Wales’ 60th birthday.

A statue will be unveiled in honour of the late Princess, and as we previously reported, the Duke will be in attendance.

The statue will be installed in the Sunken Garden of Kensington Palace on 1 July 2021, marking what would have been Diana’s 60th birthday.

However, We understand that the Duchess of Sussex will not be joining her husband at the heartfelt occasion.

This is likely because she gave birth to the couple’s daughter, Lilibet Diana Mountbatten-Windsor, earlier this month. 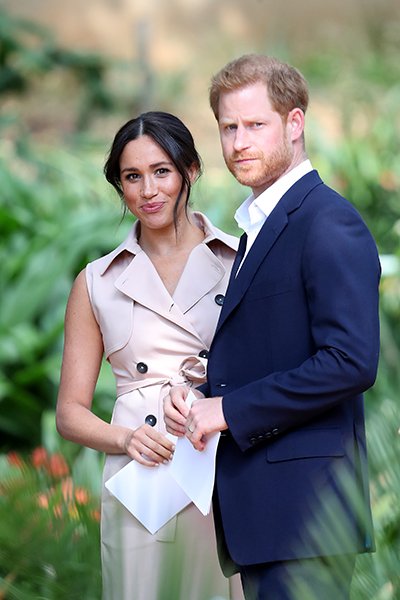 While Prince Harry returned to London for the funeral of his grandfather the Duke of Edinburgh following his death on 9 April, his wife did not join him on medical advice.

Their daughter will be less than a month old at the time of the ceremony. 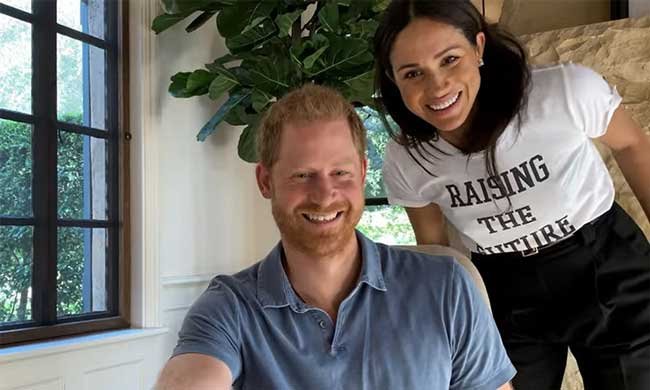 The couple welcomed their little girl on 4 June and announced the news two days later, as well as sharing her name – a heartfelt tribute to both her grandmother and great-grandmother.

Their statement read: “It is with great joy that Prince Harry and Meghan, The Duke and Duchess of Sussex, welcome their daughter, Lilibet “Lili” Diana Mountbatten-Windsor, to the world.

“Lili was born on Friday, June 4 at 11:40 a.m. in the trusted care of the doctors and staff at Santa Barbara Cottage Hospital in Santa Barbara, CA.