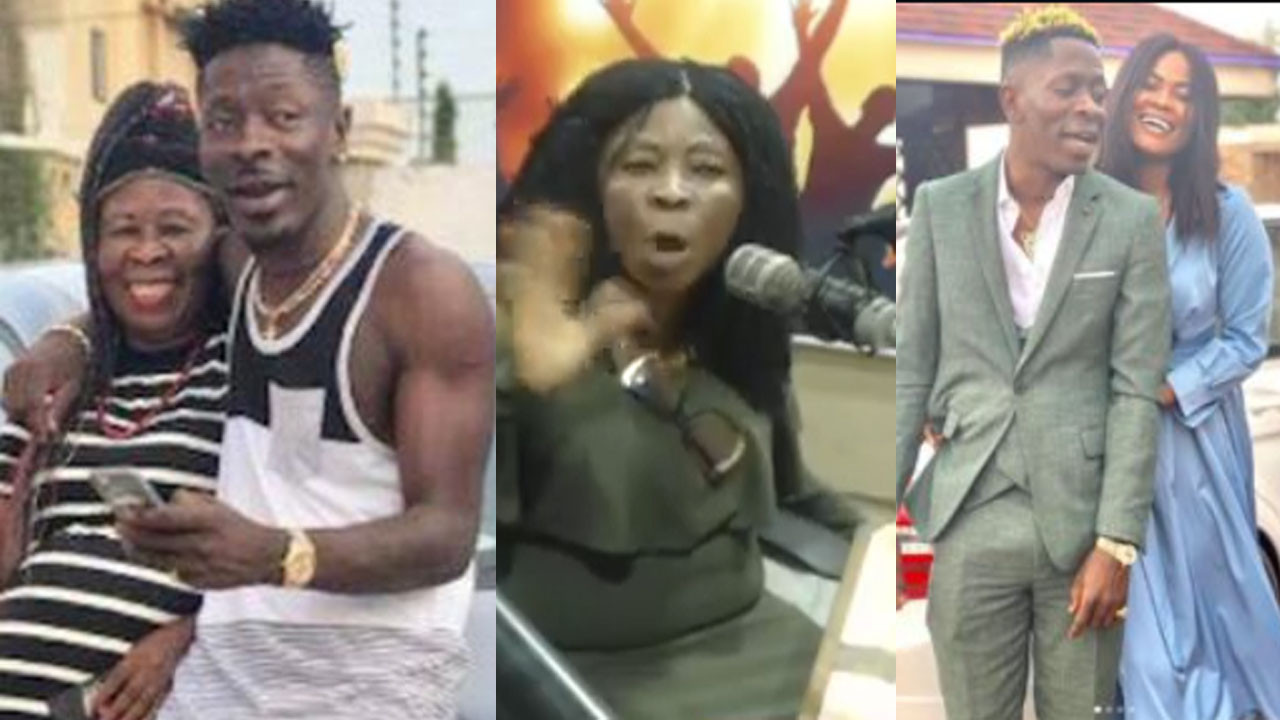 Shatta Wale’s mother, Elsie Evelyn Avemegah has revealed that it’s been 3 years since she last saw her superstar son.

Elsie revealed this in an interview on Accra-based radio, Hot FM. She said Shatta Wale doesn’t visit her and they haven’t met anywhere for 3 years.

She also alleged that her son’s girlfriend, Magdalene Luv told Shatta Wale to cut ties with her because she is a witch. Elsie explained that Magdalene has destroyed her relationship with her son and has gone ahead to destroy whatever existed between Shatta Wale and his estranged baby mama, Shatta Michy.

South African man whose girlfriend was killed in a ‘hijacking,’ arrested for her brutal murder after suspects implicated him