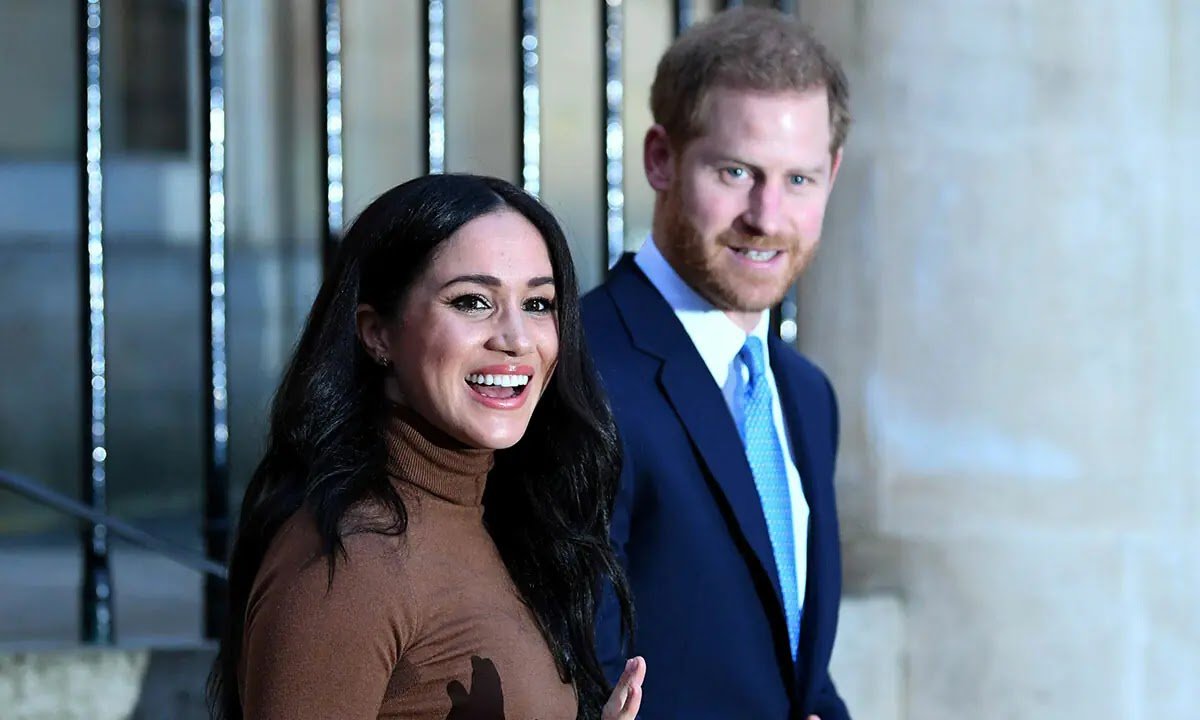 The Duke and Duchess of Sussex‘s former chief of staff have described working for Prince Harry and Meghan as an “incredible experience”.

Catherine St-Laurent recently transitioned to serve as a senior advisor to the Sussexes’ Archewell Foundation, and in April 2021, she launched Acora Partners, a boutique philanthropic advising and social impact consulting firm.

In an interview with The Cut on Monday, Seattle-based Catherine spoke fondly of her time working for Harry and Meghan, saying: “It was an incredible experience. They are incredibly talented and creative leaders.

“I’m grateful to have had the opportunity to do that, to be able to be with them on their journey.

“The time that I spent with them was incredibly fulfilling.

“I think they have the potential to be very influential leaders in the social impact space. I look forward to continuing to be a part of that.”

Canadian-born Catherine was previously a top staffer at the Bill and Melinda Gates Foundation, and later became director of communications and then director of the brand and special initiatives for Pivotal Ventures – a company set up by Melinda Gates. 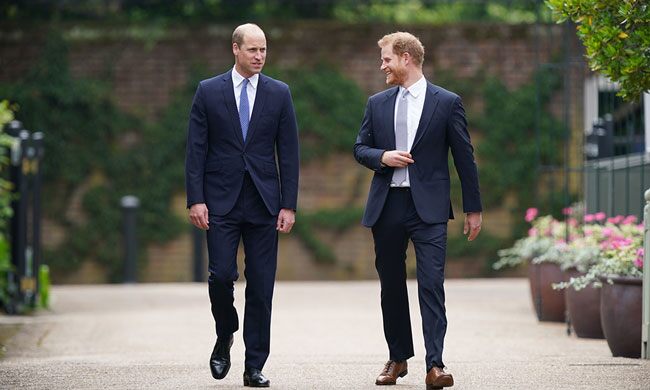 In March, it was confirmed that the Sussexes’ long-time employee and UK media advisor, James Holt, had been promoted to Executive Director of Archewell Foundation.

And on Friday, it was revealed that Harry and Meghan, who welcomed their daughter, Lilibet Diana on 4 June, have expanded their team.

We understand that Rebecca Sananas has joined Archewell Audio as the Head of Audio.

Reporting to Ben Browning, Head of Content for Archewell, she will be joining the Archewell team in August to lead the organisation’s creative partnership with Spotify.

Harry and Meghan released a Holiday Special of Archewell Audio in December and were joined by special guests, including Sir Elton John and James Corden, as they reflected on 2020. The couple’s son, Archie, then one, also made an adorable debut on the episode.