Emmanuel's Blog
Home Entertainment Nollywood People are sending me messages begging me to show them where they... 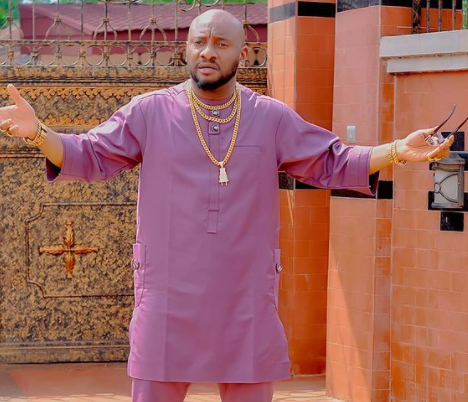 Actor, Yul Edochie, says people have been sending him messages begging him to show them where they can do ”money rituals”. This comes days after socialite, Obi Cubana, staged an impressive funeral for his late mum. The funeral saw many businessmen of Igbo extraction spraying money in bundles.

Yul in a post shared on his page averred that the fact he acts scenes of money rituals in Nollywood movies so well does not mean he is involved in such. His post reads

”Some people are sending me messages begging me to show them where they can do money rituals. Come on now guys, come on. Na film I dey act. Just like American action films where one man will defeat a whole city of bad guys. Na storyline be that, e no dey happen. . Is it now a crime to be a good actor? Make I no chop??? Na wa for una oo.” 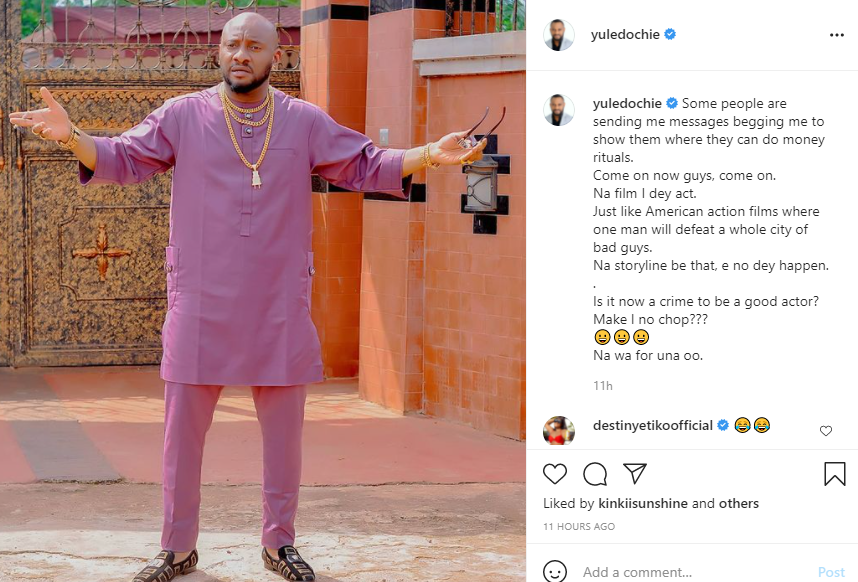