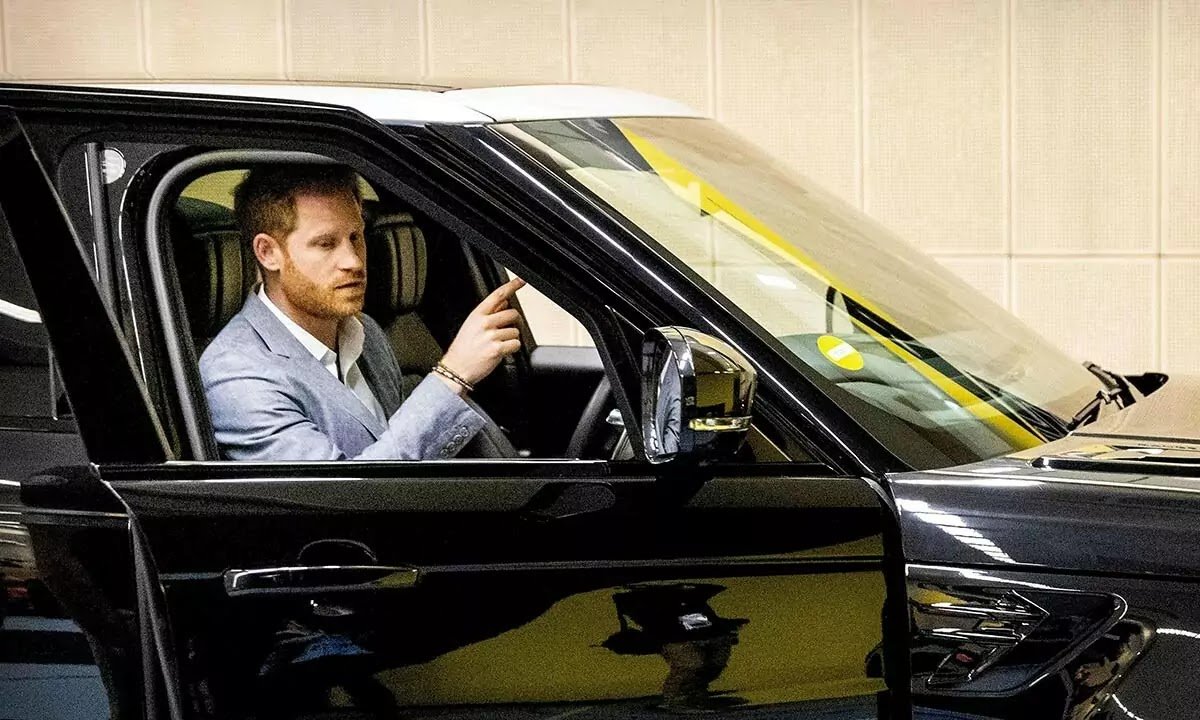 Prince Harry has flown back to his home in Los Angeles to be reunited with his wife Meghan Markle, who is mourning the death of her uncle, and his two children, Archie, two, and Lilibet.

Thursday was a very moving day for both brothers, who unveiled the long-awaited statue of their beloved mother in an emotional and intimate ceremony at her former home.

In a joint tribute, the brothers said: “Today, on what would have been our mother’s 60th birthday, we remember her love, strength, and character – qualities that made her a force for good around the world, changing countless lives for the better.

“Every day, we wish she were still with us, and our hope is that this statue will be seen forever as a symbol of her life and her legacy.

“Thank you to Ian Rank-Broadley, Pip Morrison, and their teams for their outstanding work, to the friends and donors who helped make this happen, and to all those around the world who keep our mother’s memory alive.” 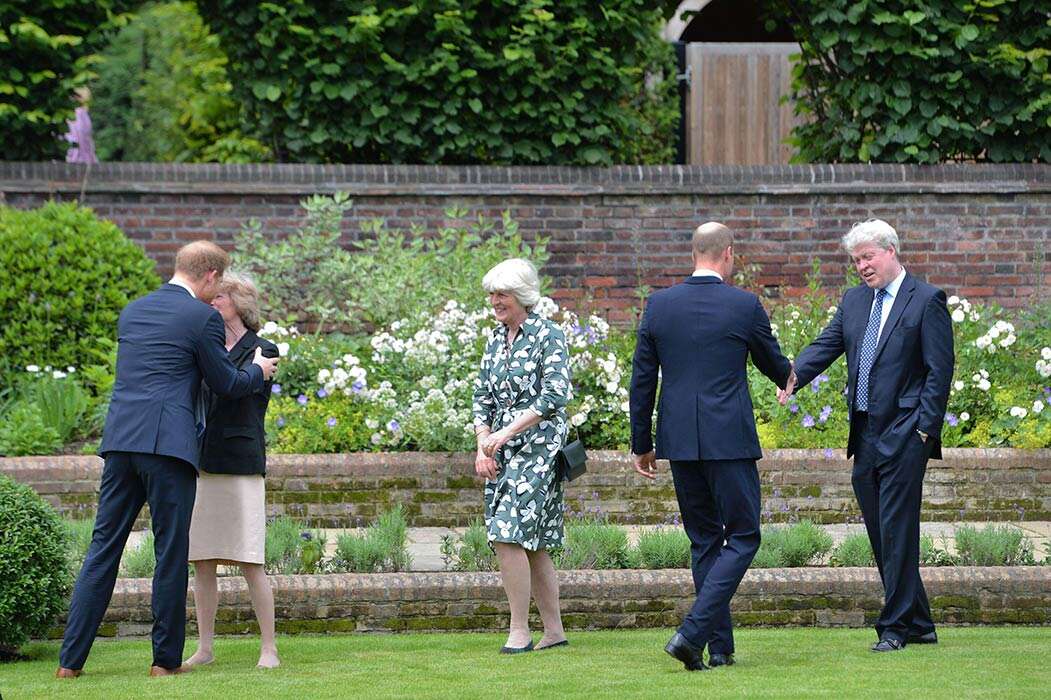 The stunning artwork, cast in bronze, shows the statue surrounded by three children and depicts Diana in the later years of her life.

Harry arrived in the UK last week to self-isolate at Frogmore Cottage ahead of the big day. Following a negative result from his test to release on day five, the royal surprised guests at the WellChild Awards, where he spoke to remarkable children and young people that had been recognized by the charity and the healthcare workers who care for the