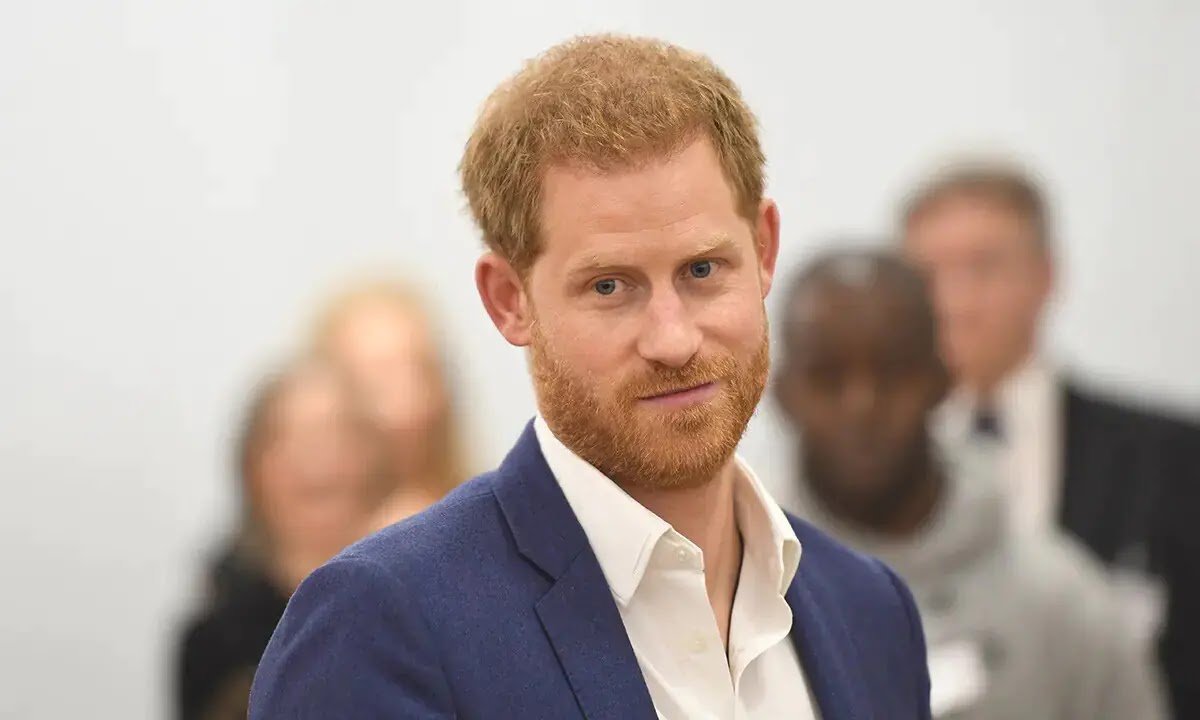 Prince Harry will release a memoir of his time as a senior member of the British royal family.

The father-of-two, who stepped down in January 2020 to move his family to California, will write the “intimate and heartfelt” book for release in late 2022.

The Duke of Sussex will write about his life as a young boy and the tragic death of his mother, Diana, Princess of Wales, in 1997, as well as his time in the military and Afghanistan, meeting wife Meghan Markle and “the joy he has found in being a husband and father.”

He has promised he “will share, for the very first time, the definitive account of the experiences, adventures, losses, and life lessons that have helped shape him.”

“I’m writing this not as the prince I was born but as the man, I have become,” Harry said in a statement.

“I’ve worn many hats over the years, both literally and figuratively, and my hope is that in telling my story—the highs and lows, the mistakes, the lessons learned—I can help show that no matter where we come from, we have more in common than we think.”

He continued: “I’m deeply grateful for the opportunity to share what I’ve learned over the course of my life so far and excited for people to read a firsthand account of my life that’s accurate and wholly truthful.”

All proceeds from the book will go to charity.

Royal fans expect the book to also cover the period of time that Harry and brother William were reportedly feuding. 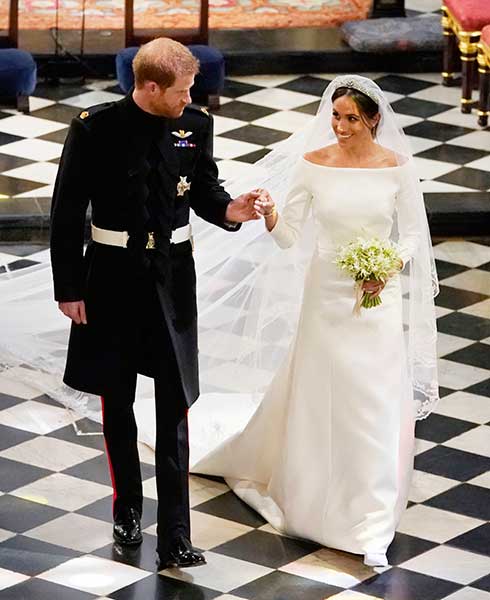 The much-talked-about rift allegedly began months after Harry and Meghan’s 2018 wedding when the pair had a “fierce and bitter” showdown over complaints that the Duchess of Sussex had bullied royal household staff – claims Meghan has always denied.

William is said to be the one who set about splitting the Cambridges and Sussexes’ joint royal household, which they had run out of Kensington Palace for years, after being “horrified” by what he had heard.

Meghan and Harry later made their own shocking allegations against his family and Kate Middleton in the Oprah Winfrey documentary which aired in March 2021.

The two now live with their two children, Archie, two, and newborn baby girl Lilibet, in Montecito, Santa Barbara, after stepping back from royal duties.

Harry has made two trips to the UK since; in April 2021, he attended his grandfather the Duke of Edinburgh’s funeral in Windsor, and just a few weeks after his daughter’s birth, he returned to London to reunite with his brother, Prince William, for the unveiling of a statue of his late mother at Kensington Palace.