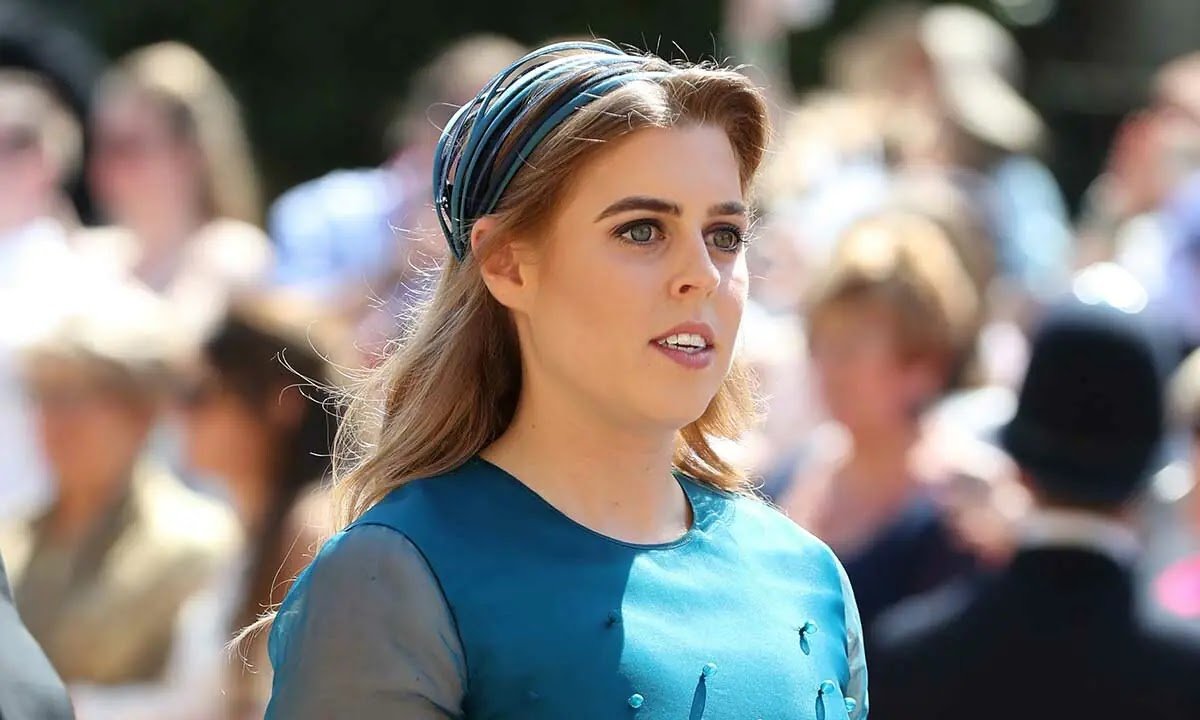 Princess Beatrice will celebrate her first wedding anniversary with her husband, Edoardo Mapelli Mozzi, on Saturday 17 July. The couple is expecting their first child this autumn, who will be 11th in line to the throne. But the Duke of York‘s eldest daughter has also inherited titles from her husband’s side of the family, becoming an Italian ‘Contessa’ or ‘Nobile Donna’ (noblewoman).

Edoardo’s father Count Alessandro Mapelli Mozzi, 70, who descends from Italian aristocracy, told Mail Online prior to the wedding last year: “Edoardo is the only male descendent taking the family into the next generation. He is a count – his wife will be a countess automatically and any of their children will be counts or nobile donna.”

Former British Olympian Alessandro was married to Nikki Burrows for five years and they had two children together, Natalia, now 40, and Edoardo, 37. He met Beatrice’s mother, Sarah, Duchess of York, in the Swiss ski resort Verbier in 1972 and the families have been friends for years. Beatrice and Edoardo announced their engagement in September 2019, following a weekend break in Italy.

As well as titles, property developer Edoardo is set to inherit the family’s sprawling residence Villa Mapelli Mozzi in Casatenovo, Northern Italy, which is less than an hour away from Milan. The 13-bedroom property is surrounded by parkland and has an outdoor swimming pool. 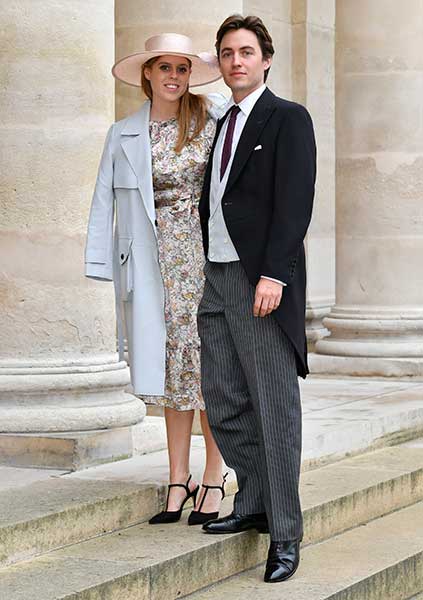 The couple had been due to tie the knot at the Chapel Royal in St James’s Palace in May 2020, with a reception to take place at Buckingham Palace. The wedding was, however, postponed due to COVID-19.

Instead, Beatrice and Edoardo married in an intimate ceremony with their closest family and friends at the Royal Chapel of All Saints at Royal Lodge in Windsor last July. The Queen and the late Duke of Edinburgh were among the guests, while Edoardo’s son, Christopher Woolf, known as Wolfie, had a starring role as his father’s best man on the day.