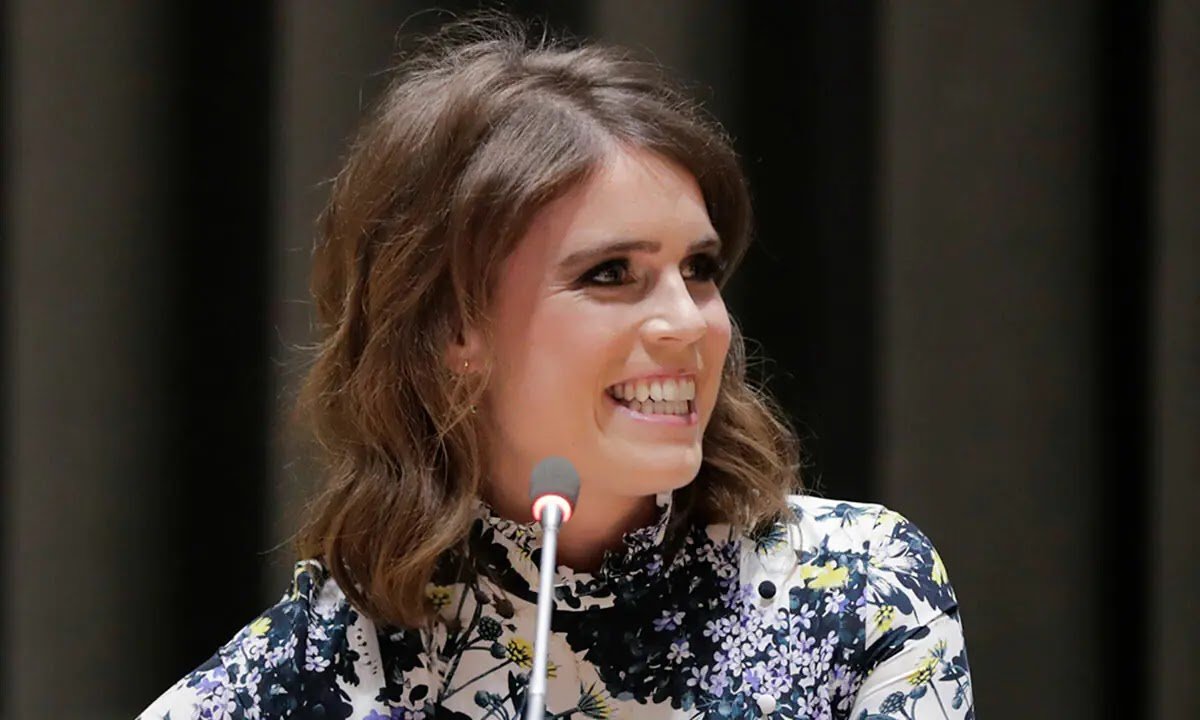 Princess Eugenie has revealed what inspired her to set up her own charity to combat modern slavery in a new video interview.

The Anti-Slavery Collective is an initiative Eugenie founded with best friend, Julia de Boinville, in 2017.

The pair joined forces to interview Pulitzer Prize-winning writers Nicholas Kristof and Sheryl WuDunn, who published their best-selling book Half The Sky in 2009. It details stories about the oppression of women across the globe.

Kicking off the interview, Eugenie said: “Everyone welcome today, this is such an exciting day because we are talking to Nick and Sheryl, who are a powerhouse couple that Jules and I have been inspired by from the beginning of our talks in modern slavery and wanting to fight this cause. And you two wrote this book, Half The Sky, which honestly– Jules, you seem to think my mum gave it to us…” 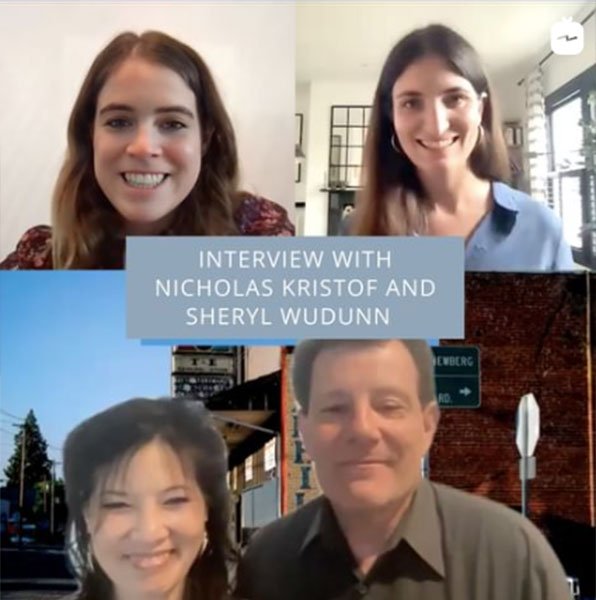 Jules adds: “I think your mum gave us both a copy when we were about 21 years old and it was after we’d been to India to visit a safe house, and the first time we’d learned about human trafficking, and this book really spurred us on and inspired us to set up The Anti-Slavery Collective, so this is a big fangirl moment for Eugenie and I.”

Eugenie and Julia asked the authors about their own inspirations for writing the book and their future work plans.

On Monday, it was announced on their charity’s social media pages that Eugenie and Julia would be hosting interviews, sharing research and answering questions about modern slavery throughout the week in the lead-up to World Day Against Trafficking in Persons on Friday 30 July.