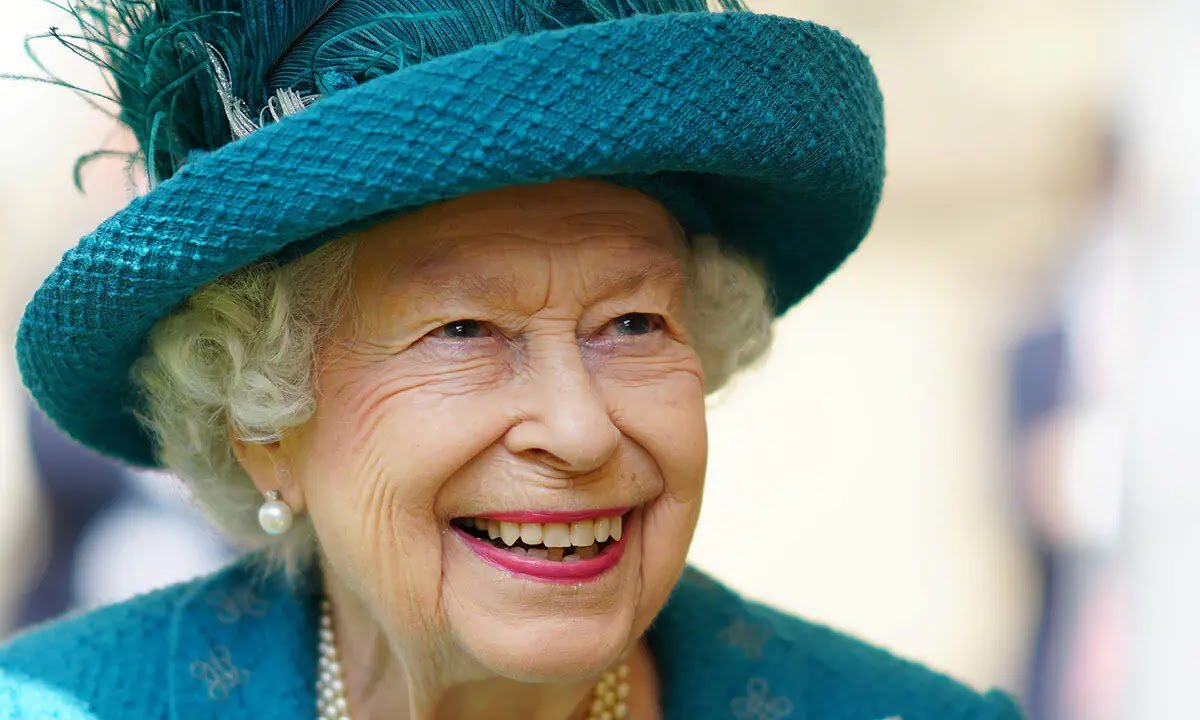 On Thursday, the Queen headed to the Coronation Street set where she toured the ITV Studios set and met with some of the show’s cast.

And the monarch didn’t travel alone, as she brought with her close friend Angela Kelly, who is her personal designer.

Angela has been the Queen’s dressmaker for over two decades and paid a visit to the royal shortly after the death of her husband Prince Philip.

She wore a navy blue dress and a grey waffle-knit cardigan and was seen on the grounds of Windsor where she also lives.

The 53-year-old famously has written two books about the monarch – with Her Majesty’s permission – and revealed she breaks in the Queen’s shoes for her.

“As has been reported a lot in the press, a flunky wears Her Majesty’s shoes to ensure that they are comfortable and that she is always good to go,” she wrote in the book. 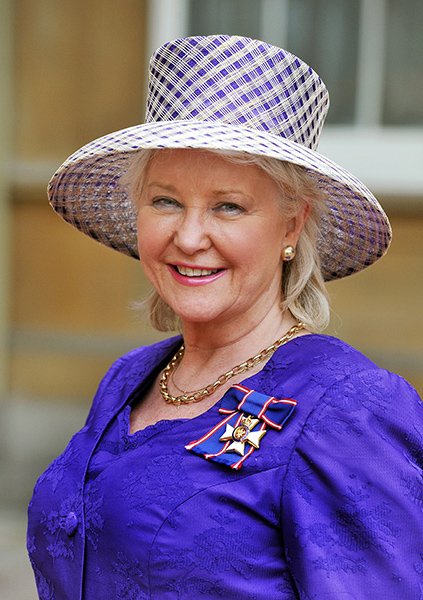 Upon her arrival, The Queen received quite the reception, walking down the red carpet to the Coronation Street theme tune! Bunting had been hung up across the set, while cast members and crew waved flags.

The royal is reportedly a huge fan of the show, and she and Philip visited the fictional town of Weatherfield in 1982, while on a visit to Manchester during her Diamond Jubilee tour.

In December 2020, the soap celebrated its 60th anniversary, making it the world’s longest-running drama serial.