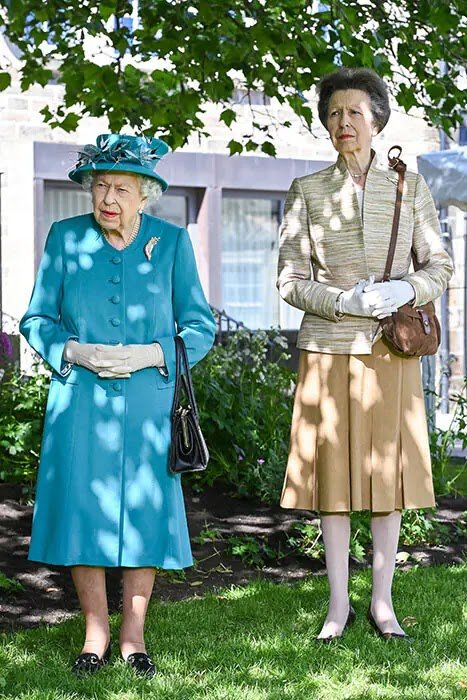 The Queen and Princess Royal made quite the entrance as the monarch carried out the final day of her Scotland trip.

Her Majesty, 95, and Princess Anne, 70, arrived in an electric hybrid Range Rover for their visit to the Edinburgh Climate Change Institute. It comes ahead of COP26 in Glasgow later this year.

The Queen was also joined by her only daughter for engagements in Glasgow on Wednesday, visiting the Children’s Wood Project, where she received a jar of local honey. They then visited Skypark to meet two companies who are leading the way in the space technology field.

Throughout her four-day visit to Scotland to mark Royal Week, the monarch has visited businesses, charities and cultural institutions in Edinburgh, Glasgow, and Stirling that highlight the pioneering work taking place to further community engagement, education, technology, and efforts to combat climate change.

On Monday, Her Majesty was also joined by her grandson, the Duke of Cambridge, to visit the Iru-Bru factory in Cumbernauld and then the Ceremony of the Keys at the Palace of Holyroodhouse. 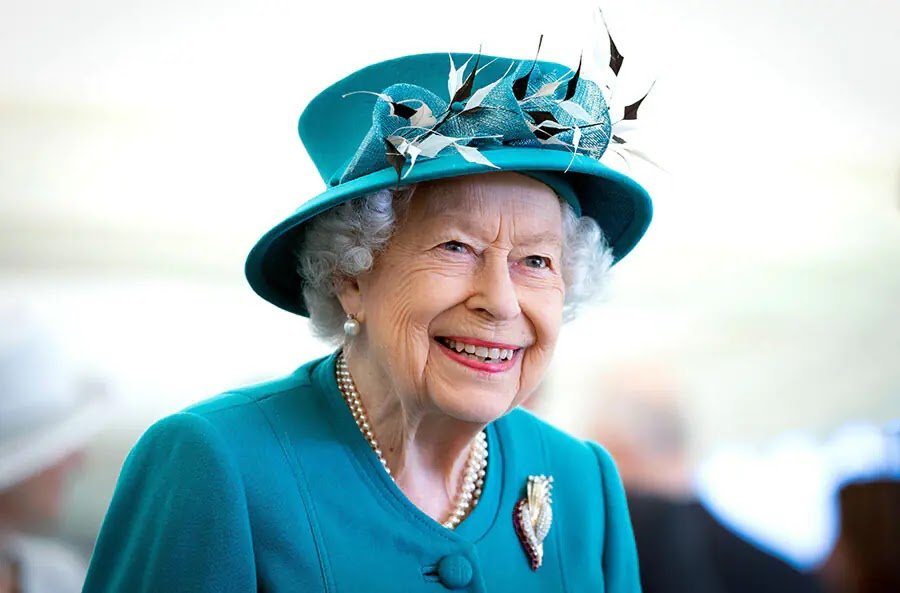 During the visit, the Queen and Princess Anne spoke to staff and students about their pioneering research into ways to reverse the effects of climate change across planetary health, oceans, sustainable food systems and earth observation.

Her Majesty looked lovely in a teal coat and matching hat for her final day in Scotland, and she accessorised with a gold and diamond brooch. 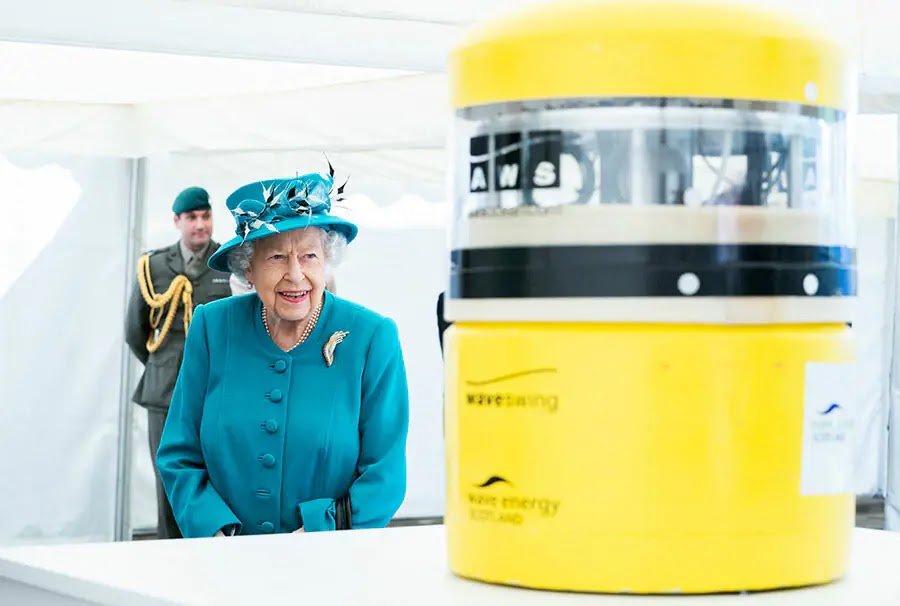 The Queen and Princess Anne also heard from academics about the newly-launched Edinburgh Earth Initiative, which will be a focal point for the University’s teaching and research on climate.

As well as supporting the creation of global partnerships to deliver climate solutions, it will also offer scholarship opportunities for students from communities most at risk from climate change, to better investigate ways to combat its effects.

The Queen was speaking with experts from Climate XChange when she could be heard commenting about the impact of tackling the global issue.

She said: “It does mean we are going to have to change the way we do things really, in the end.”

The Queen and Anne then met representatives from the Children’s Parliament who explained their recent contribution to Scotland’s Climate Assembly. 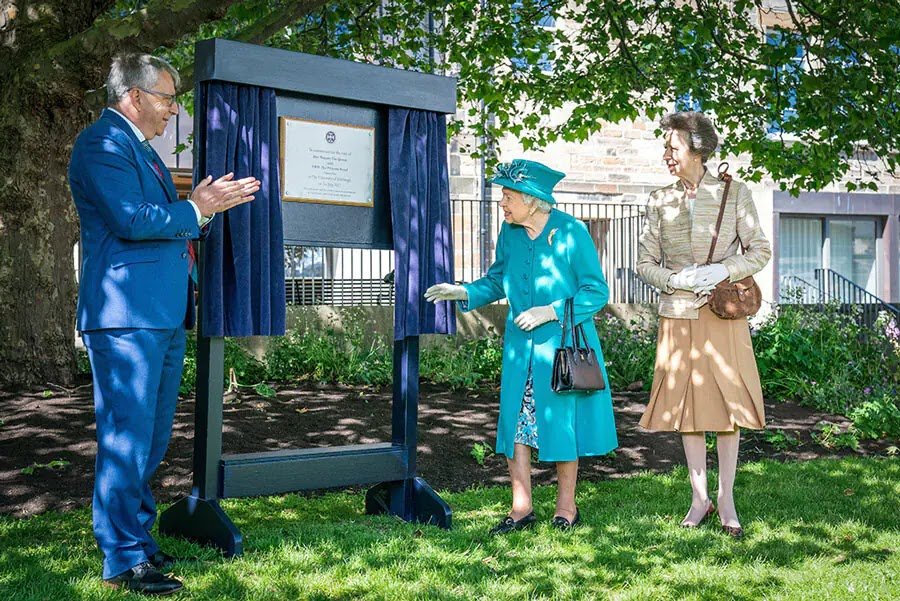 The children presented the monarch with two rowan trees that will be planted as part of the Queen’s Green Canopy, a UK-wide tree planting initiative to celebrate the Platinum Jubilee next year.

The Queen finished the event by unveiling a plaque for the institute and listening to a speech from university principal Peter Mathieson.