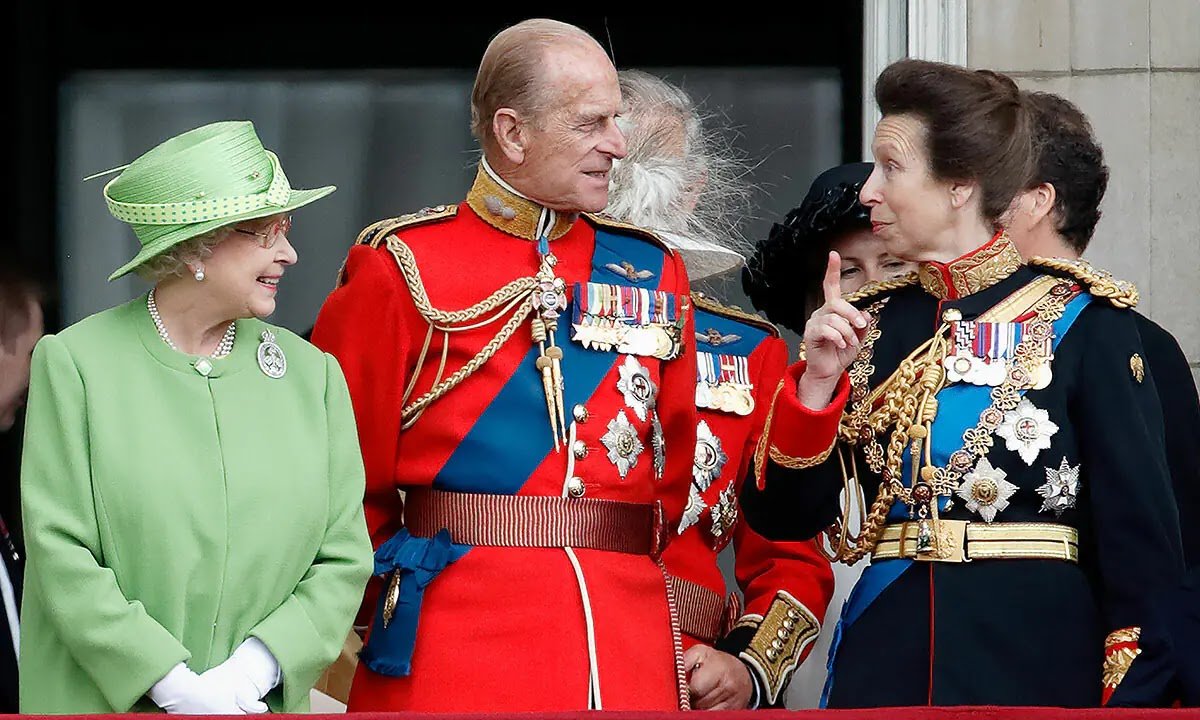 Princess Royal is highly tipped to take over as Captain General of the Royal Marines, a post previously held by the Duke of Sussex, who stepped back from royal duties in March 2020.

A source close to Princess Anne has told The Sunday Times that she is reportedly “very keen” to take on the role.

The Queen‘s only daughter would be following in the footsteps of her late father, the Duke of Edinburgh, who held the role of Captain General of the Royal Marines for 64 years until 2017. Anne would also make history, being the first woman to hold the position.

The Princess, 70, is patron of the Royal Navy and Royal Marines Charity as well as being Commodore-in-Chief for Portsmouth. She carries out hundreds of engagements with her military patronages and affiliations every year and usually tops the hardest working royal list.

Last week, she opened the North West RFCA headquarters in Merseyside and heard about the Reserves and Cadets’ training.

Princess Anne was among the family members to pay tribute to Prince Philip after he sadly passed away at the age of 99 in April. 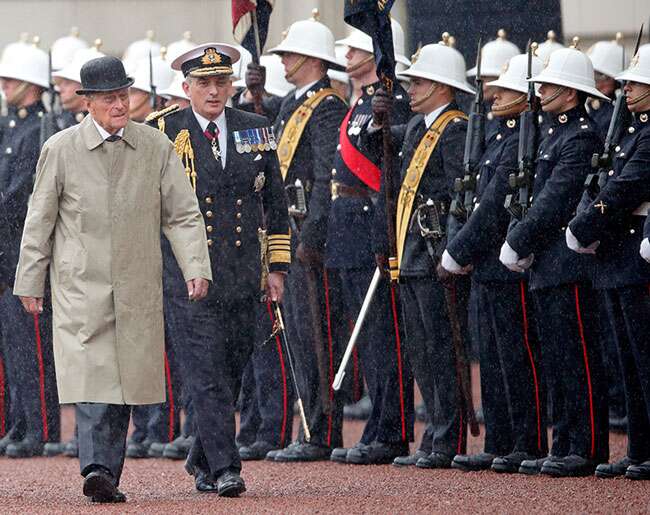 She movingly said: “You know it’s going to happen but you are never really ready. My father has been my teacher, my supporter and my critic, but mostly it is his example of a life well-lived and service freely given that I most wanted to emulate.”

She went on: “His ability to treat every person as an individual in their own right with their own skills comes through all the organisations with which he was involved.

“I regard it as an honour and a privilege to have been asked to follow in his footsteps and it has been a pleasure to have kept him in touch with their activities. I know how much he meant to them, in the UK, across the Commonwealth and in the wider world.”