Emmanuel's Blog
Home Blog Princess Charlene of Monaco ‘thrilled’ to be Reunited with Prince Albert and... 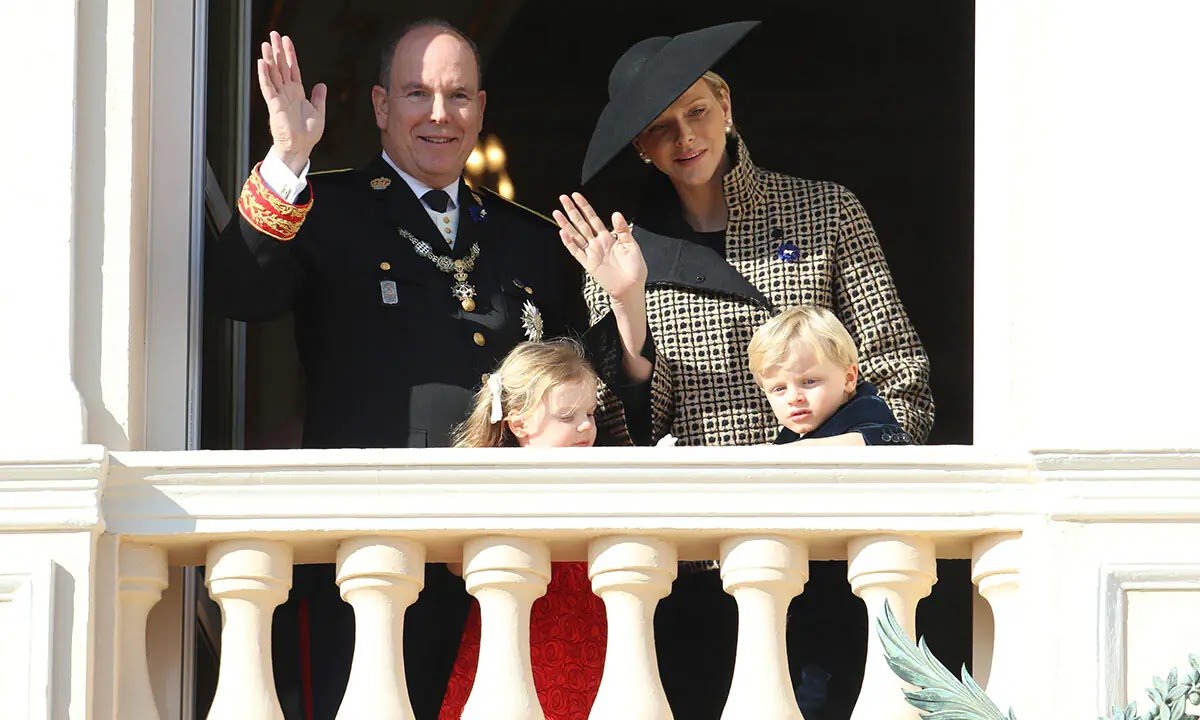 Princess Charlene of Monaco has shared her joy at being reunited with her husband, Prince Albert, and their six-year-old twins, Prince Jacques and Princess Gabriella.

The royal, 43, shared a series of family snaps on Instagram on Wednesday showing her cuddling her children, with the prince standing behind his wife. Other photos showed Prince Jacques and Princess Gabriella beaming as they climbed trees. And Charlene even revealed a relatable parenting anecdote about her daughter in her caption.

She wrote: “I am so thrilled to have my family back with me (Gabriella decided to give herself a haircut!!!) Sorry my Bella I tried my best to fix it.”

The palace confirmed that the mum-of-two underwent a four-hour operation on 13 August and revealed that her family would join her during her recovery period.

Charlene has remained in South Africa since May after she came down with an ear-nose-throat (ENT) infection. She has been unable to return to Monaco since then and missed her tenth wedding anniversary with Prince Albert in July. 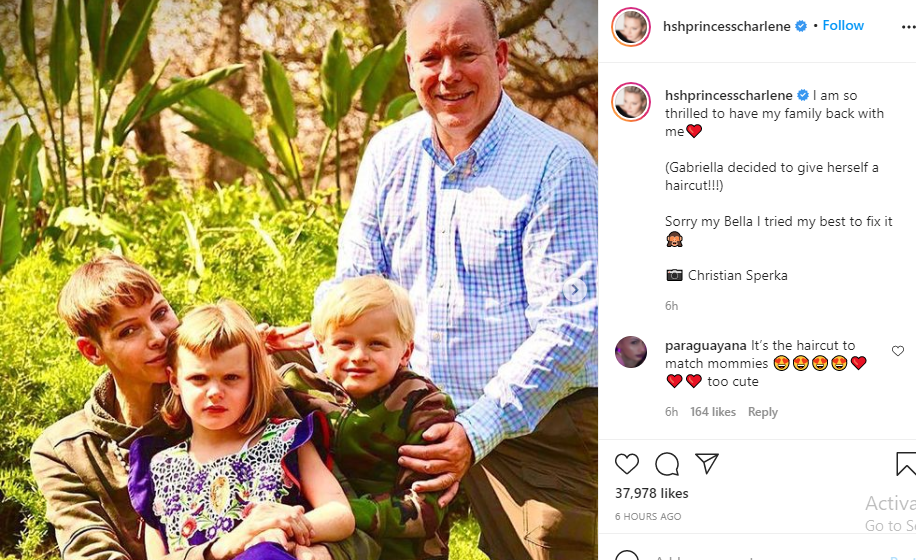 Last month, the royal revealed to South Africa Radio 702 that she is hoping to return home in October.

“Initially I was supposed to be here for 10 to 12 days, unfortunately, I had a problem equalising my ears, and I found out through the doctors that I had a sinus infection and quite a serious one,” she explained. “So, it’s taking time to address this problem that I’m having.”

She added: “I cannot force healing, so I will be grounded in South Africa until the end of October.”

The last time Charlene is believed to have seen her family was when she shared pictures of Prince Albert’s visit with their children in June.

Last week, the Palais Princier shared a sweet video on the couple’s official Facebook page of highlights of Prince Jacques and Princess Gabriella’s lives, from birth to starting school and joining their parents on their public engagements.