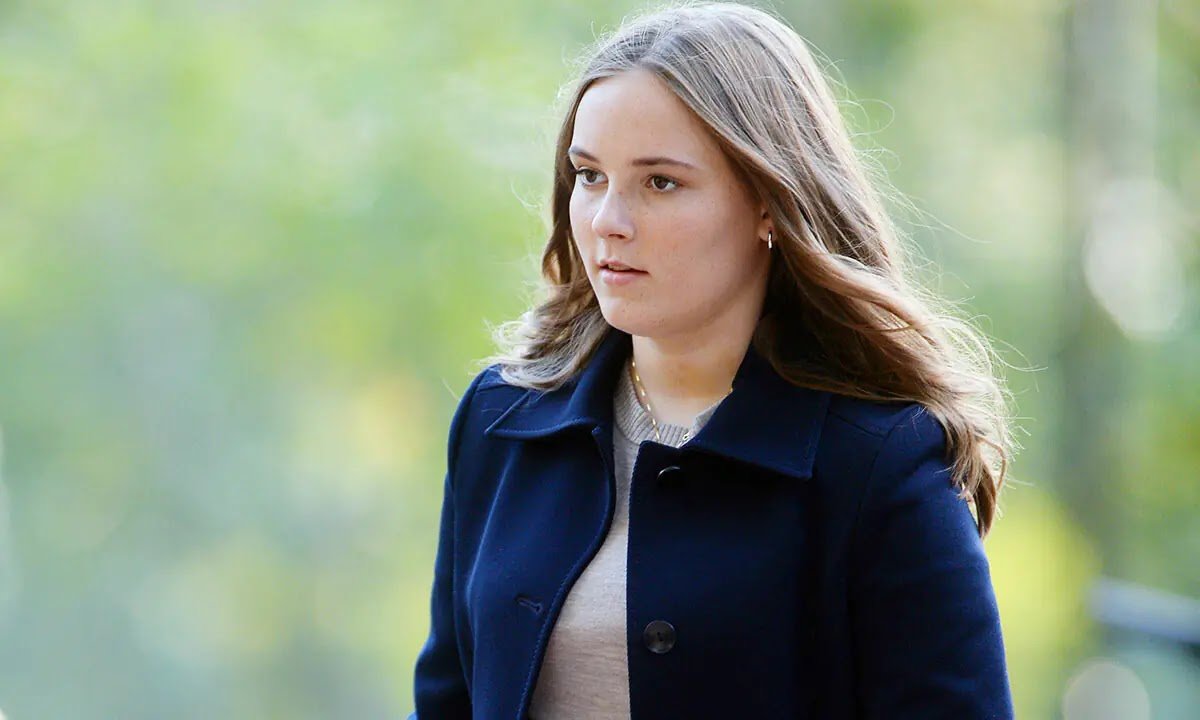 Princess Ingrid Alexandra, 17, has tested positive for COVID-19 and is now isolating at her family’s home on the Skaugum estate, it has been confirmed by Norway’s royal court.

In a statement, the palace said that her parents, Crown Prince Haakon and Crown Princess Mette Marit, and her younger brother, Prince Sverre Magnus, 15, have been tested, but have not been positive for the virus.

It further revealed that Crown Prince Haakon has postponed his visit to the UngInvest in Modum, which was due to take place on Monday. He will also no longer participate in the debarking of the Royal Yacht “Norge” on Monday.

As a result of their exposure to the virus, Crown Prince Haakon and Crown Princess Mette-Marit have also postponed the 20th-anniversary celebrations of the Crown Prince Couple’s Foundation that were due to take place on Wednesday.

The news comes ahead of the couple’s 20th wedding anniversary on Wednesday. They were married on 25 August 2001 at Oslo Cathedral. 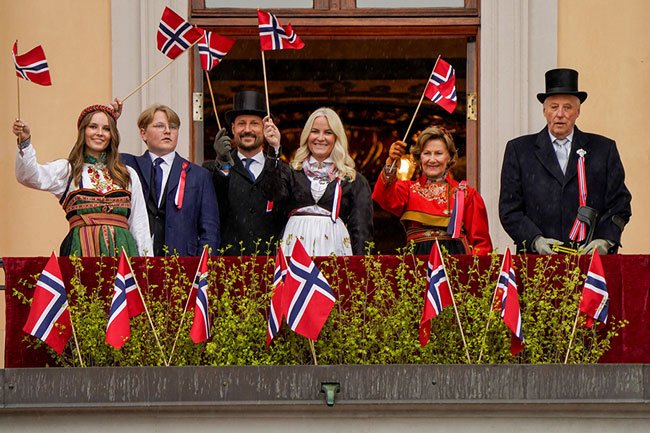 As well as sharing two children with Crown Prince Haakon, Crown Princess Mette-Marit has a 24-year-old son, Marius Borg Høiby, from a previous relationship. Marius holds no title and is not part of Norway’s royal family’s line of succession.

Princess Ingrid, who attends the Elvebakken Upper Secondary School in Oslo, is second in line to Norway’s throne as the granddaughter of King Harald V and Queen Sonja. She will be Norway’s second queen regnant after the 15th-century Queen Margaret.

King Harald, 84, became monarch in January 1991, after the death of his father, King Olav V