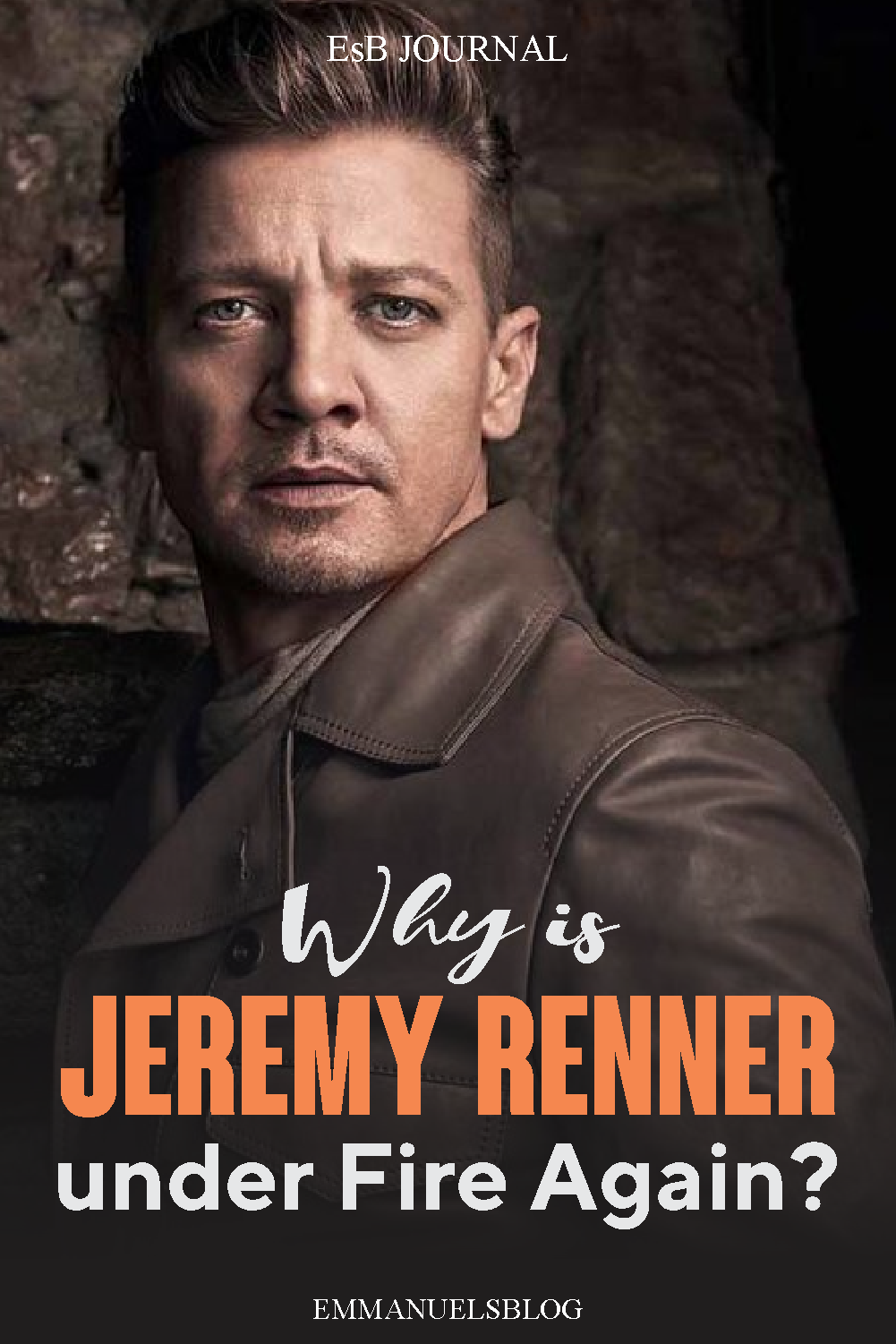 The #RIPJeremyRenner was trending on Twitter on a certain Tuesday because people want to cancel him. 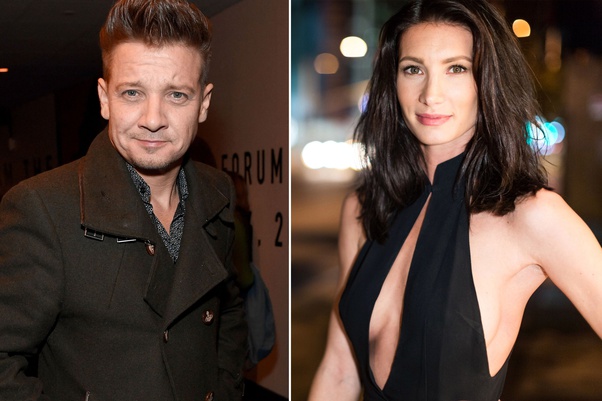 While fighting for custody of their child, after they divorced, Sonni claimed that he had been abusive towards her and their child.

She claimed that in April of 2017 he bit their daughter, who was 4 years old at the time, on the shoulder.

She showed a picture of the bruise and his explanation: 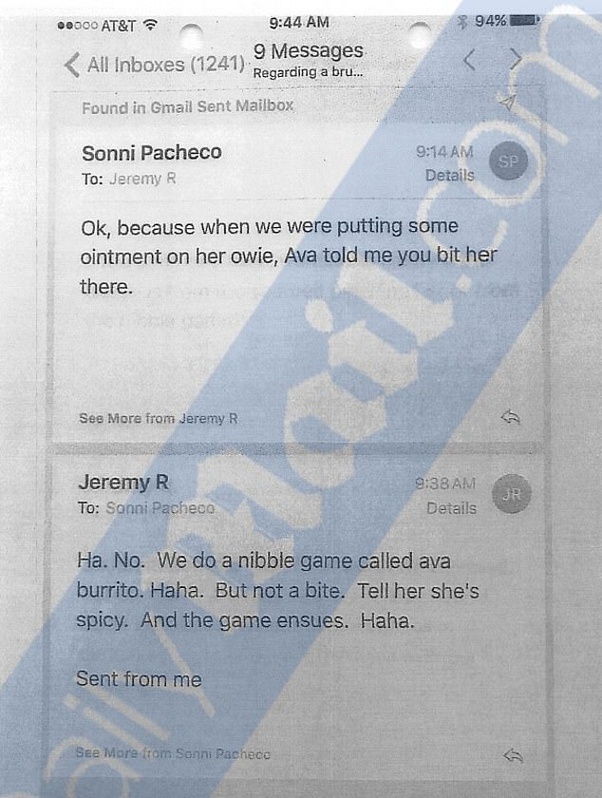 She also claimed that after a night of partying, drinking, and doing cocaine, he threatened her with a gun, and even put the gun in his own mouth.

She also claims a nanny overheard him telling her that he wanted to kill her and himself as it would be better for their daughter to have no parents than Sonni as a mother.

When she made them, these claims went viral and there were even petitions to get him fired from the MCU.

But since then everything calmed down and he kept on getting work in the acting and music industries and is currently filming his upcoming Hawkeye Disney+ show, alongside Hailee Steinfeld. 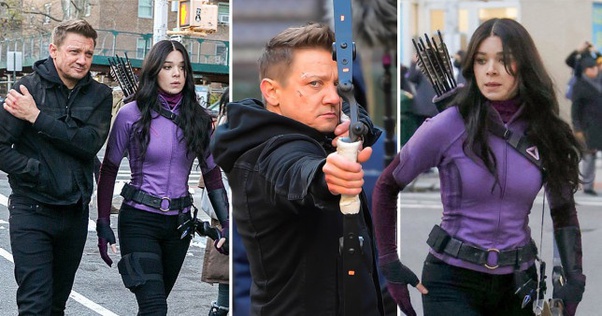 It’s quite strange that out of the blue this hashtag would start trending, but with it, people started digging up old interviews, such as an 11-year-old interview, where at the end of the interview he says:

Another interview that was dug up is one where he tries to explain his character in the movie Neo Ned, and while doing so, he reportedly used the N-word twice.

And a post made by someone who was in the audience of the Graham Norton Show back in 2015, when he went there with his Avengers castmates, wrote a post that went viral with the hashtag:

Renner and Evans called Black Widow a whore/slut and Renner made an ableist comment as well, apparently on the Graham Norton taping Elizabeth Olsen said her character was like a g*psy and when Graham told them it was a slur and they shouldn’t use it in Europe Renner started chanting the word and Ruffalo chanted along, Evans seems to be pretty much preventing a hangover by keeping himself drunk throughout…

Not sure if anything else has been dug up, but this was enough to get the hashtag going and cancel culture on fire.

There is no proof that Jeremy Renner did what his ex-wife claimed he did, he denied all claims and asked for full custody of his daughter saying that Sonni is the one with the problems.