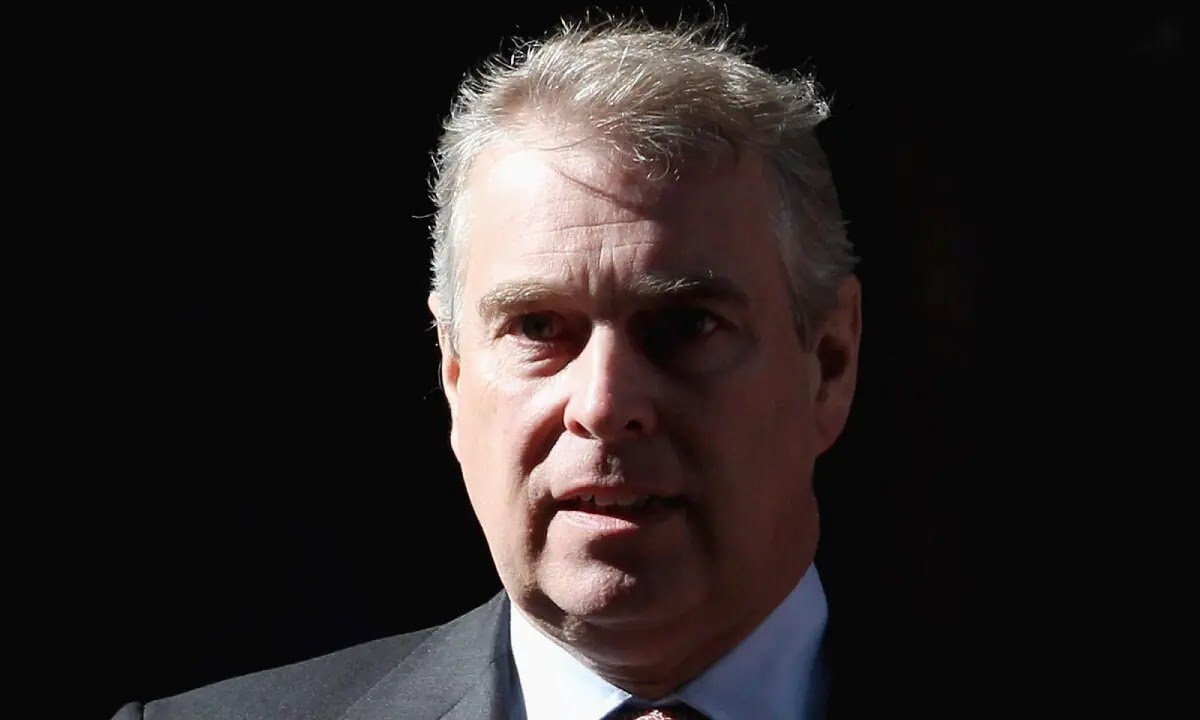 Agents acting for Virginia Guiffre claim to have served legal papers to Prince Andrew after handing the papers over to a Metropolitan Officer at the Duke of York’s residence.

A document released on Friday shows that an affidavit of service was served at his home on 27 August.

There was an attempt to deliver the papers on 26 August, but they were turned away by an officer who allegedly claimed they had been told not to accept service of any court process, or let anyone trying to serve legal papers onto the property.

The service of the papers now means that the royal has 21 days to respond, or he will face a default judgement. However, it’s unclear whether lawyers for the Duke will agree that legal papers have been served as they were not personally handed to the royal.

A spokeswoman for the Duke has declined to comment.

The document says the complaint, the summons and other papers were enclosed “in a plastic sleeve and then in an A4 envelope, addressed to the said defendant, Prince Andrew, Duke of York, at the address” and then left with the police officer.

Lawyers for Ms Giuffre filed the civil suit seeking unspecified damages at a federal court in New York, where the court documents claim she was “lent out for sexual purposes” by convicted sex offender Jeffrey Epstein including while she was still a minor under US law.

Andrew is named as the only defendant in the 15-page suit, brought under New York state’s Child Victims Act, though Epstein and his former girlfriend Ghislaine Maxwell are mentioned frequently throughout.

“In this country no person, whether president or prince, is above the law, and no person, no matter how powerless or vulnerable, can be deprived of the law’s protection,” Ms Giuffre’s lawsuit stated.

Prince Andrew, 61, has vehemently denied the allegations, and a spokesman for the Duke said there was “no comment” when she was asked to respond to Ms Giuffre’s legal action.

The civil suit will hold its first meeting on Monday. 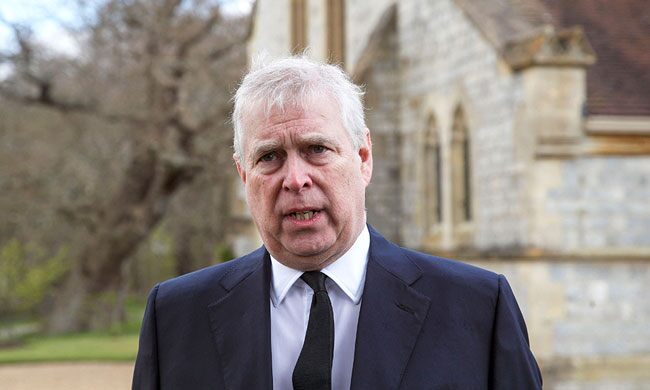 The Duke stepped back from public duties in November 2019, following his TV interview with BBC Newsnight, which focused on his connections to convicted sex offender Jeffrey Epstein.

He issued a statement at the time, saying: “I have asked Her Majesty if I may step back from public duties for the foreseeable future, and she has given her permission. I continue to unequivocally regret my ill-judged association with Jeffrey Epstein.

“His suicide has left many unanswered questions, particularly for his victims, and I deeply sympathise with everyone who has been affected and wants some form of closure. I can only hope that, in time, they will be able to rebuild their lives. Of course, I am willing to help any appropriate law enforcement agency with their investigations, if required.”