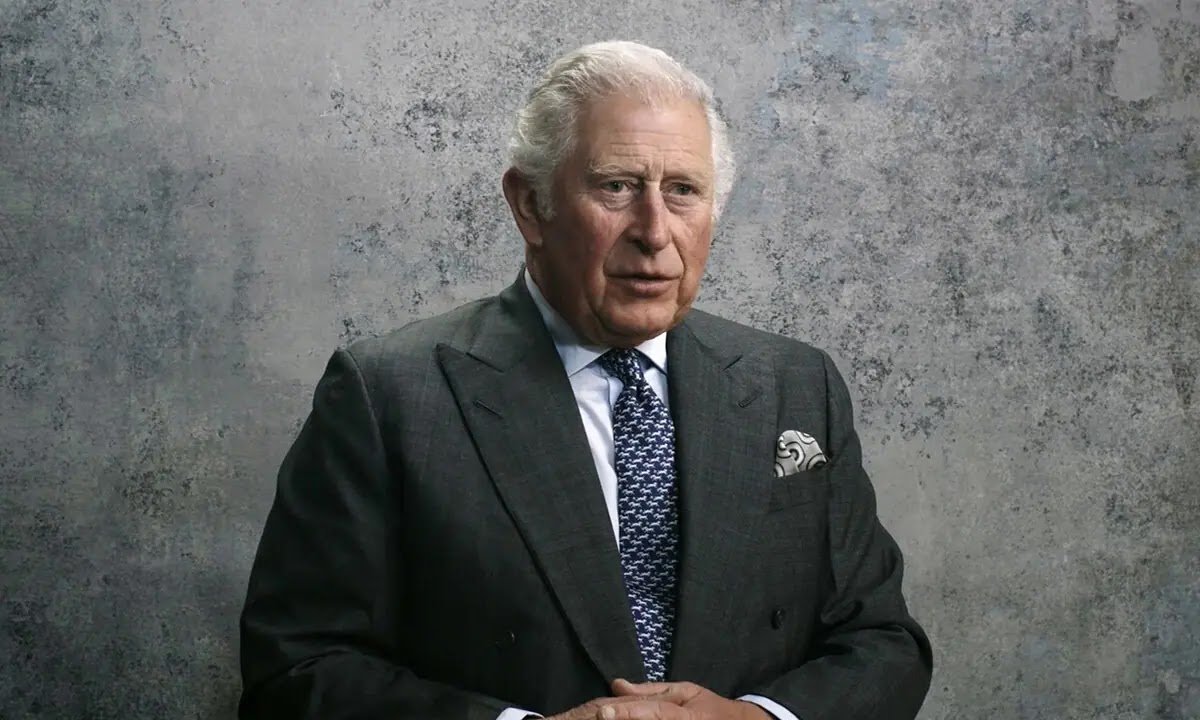 Prince Charles has recalled one of the final conversations he had with his father Prince Philip on the day before his tragic death in April.

Speaking on the new BBC documentary Prince Philip: The Royal Family Remembers, which will air on Wednesday evening, Charles revealed that he and his dad were talking about plans for Philip’s upcoming 100th birthday in June – when the Duke of Edinburgh responded with his typical quick wit.

Opening the one-off programme, Charles recalled: “I was talking to him the day before he died, we were talking about his birthday coming up. 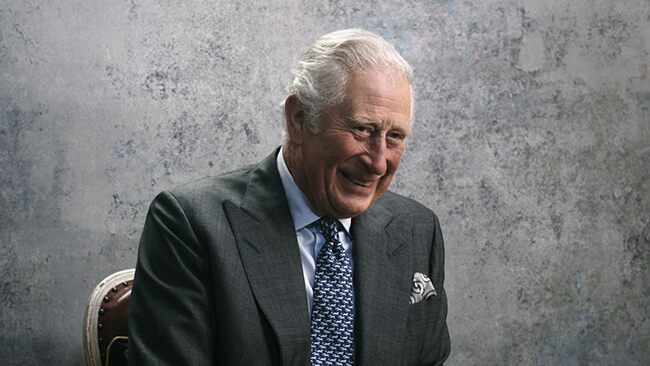 The documentary was filmed in early 2021 and was originally conceived as part of the Duke’s 100th birthday celebrations. It was altered after Philip’s sad death on 9 April, aged 99, and now features interviews with his family recorded before and after his passing.

All of the Queen and Philip’s children – Prince Charles, Princess Anne, Prince Andrew and Prince Edward – took part, as well as the couple’s adult grandchildren. The family have shared some sweet and funny anecdotes about the late Duke, particularly shining a light on Philip’s humour and how he liked to play practical jokes.

Charles, 72, said: “He was marvellous at arranging silly games. I mean, the fun of having obviously young parents was… there were lots of chasing around and mad things.”

Princess Anne, 71, recalled fishing with her father in Scotland, saying: “I always said I couldn’t catch anything and he’d say, ‘Nonsense, come with me.’ And after I had been casting for about half an hour, he said, ‘I see what you mean.’ And I just knew it was something I could never do.”