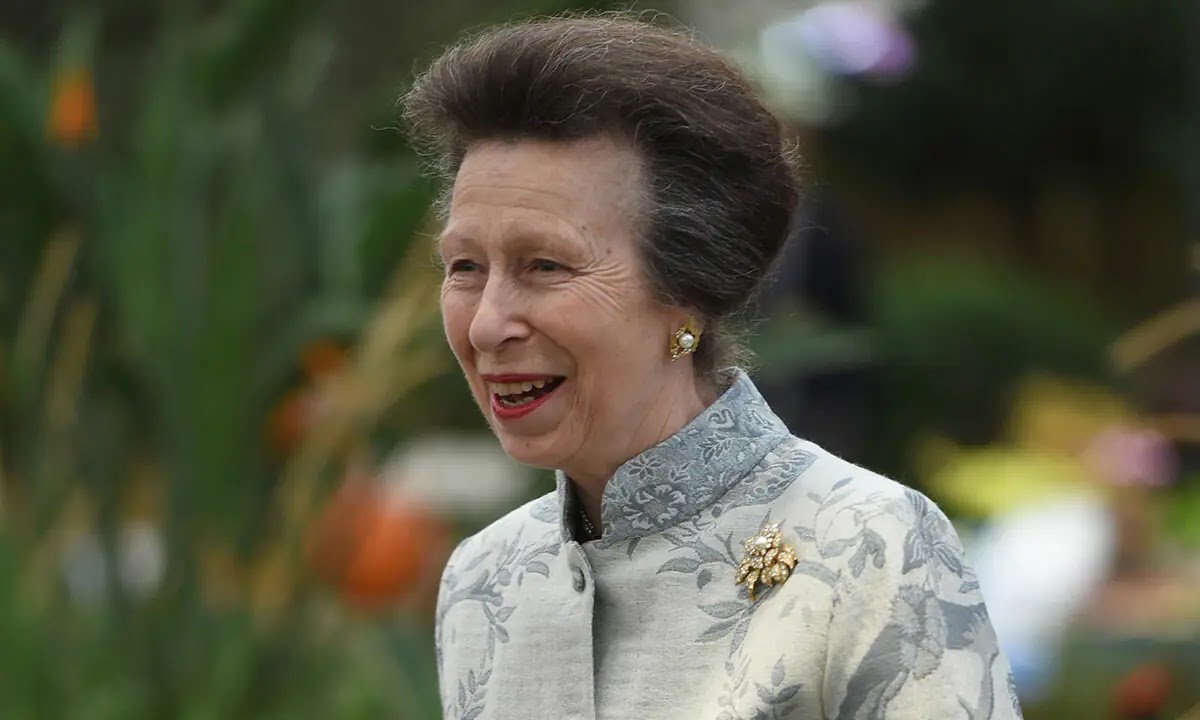 Princess Royal will travel to Paris for a two-day visit in October, Buckingham Palace has announced.

As a member of the International Olympic Committee, Anne will meet senior representatives of the Paris 2024 Olympic and Paralympic Games, during her trip from October 3 to 4.

The princess, 71, who is a patron of the Scottish Rugby Union, will also meet those involved in the Rugby World Cup France 2023.

To mark the 75th anniversary of Unesco, Princess Royal will spend time with several of the recent laureates and prize winners of the Unesco-L’Oreal Women in Science Programme, which recognises researchers who are working to overcome global challenges.

Ahead of the Tokyo Olympics earlier this summer, Anne sent a touching message of support to Team GB, saying: “As your President, I would like to wish you every success for the Tokyo 2020 Olympic Games. Although I am sad not to be there in person, I and the whole nation will be cheering for you and proudly supporting you from home.” 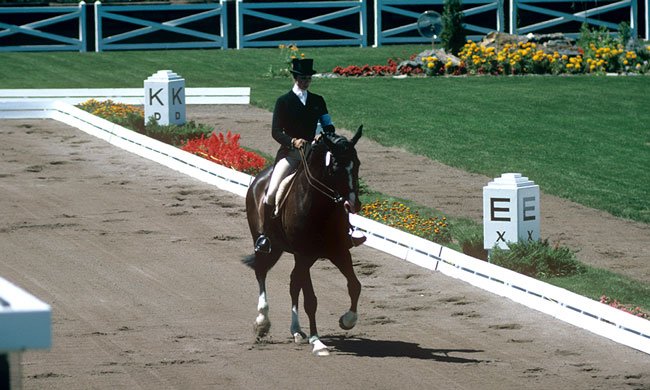 Princess Royal became the first member of the royal family to compete in the Olympic Games when she rode the Queen’s horse, Goodwill, in the equestrian three-day event at the 1976 Montreal Olympic Games.

She has a long-held association with the Olympics, having been President of the British Olympic Association and Team GB since 1983. The Queen is a patron of the Association.

The Duke and Duchess of Cambridge were the last members of the royal family to carry out an official visit to Paris in March 2017, during which they attended the RBS 6 Nations match between France and Wales, and dazzled at an evening banquet.