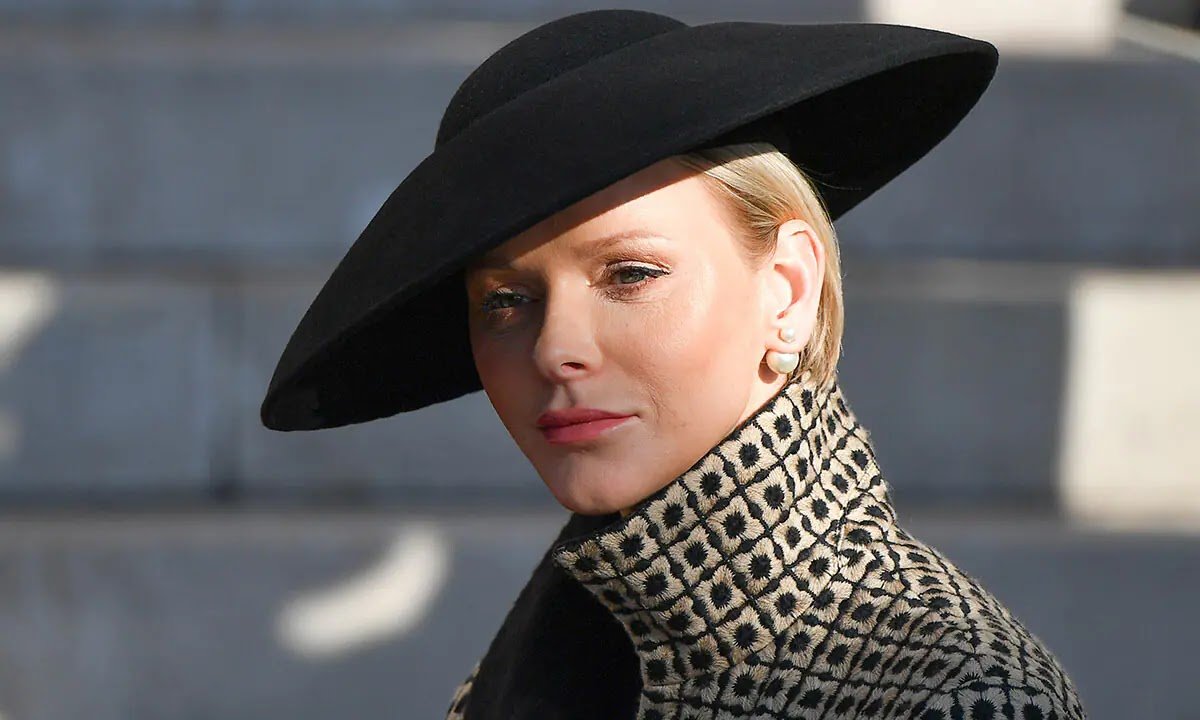 Princess Charlene will undergo a final operation in South Africa on Friday, it has been confirmed.

The royal, 43, has remained in the country since May after falling ill from an ear-nose-throat (ENT) infection and as such, has been unable to return to Monaco.

It’s meant months apart from her husband, Prince Albert, and their six-year-old twins, Prince Jacques and Princess Gabriella. The family are believed to have visited Charlene twice in that time, most recently in August.

Earlier this week, Albert spoke about Charlene’s impending return to Monaco, telling RMC radio that his wife “is still in South Africa, but will be back very soon, we have to talk to the doctors in a few days.”

He also spoke about Charlene’s health condition, adding: “She is better, although it has been very complicated for her because she has suffered different problems.” 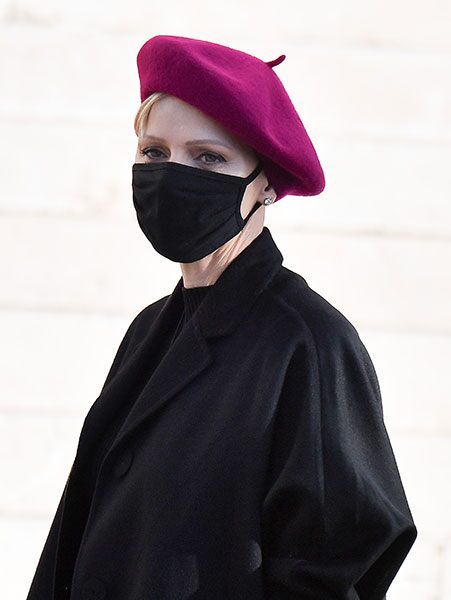 Princess Charlene was pictured for the first time this week since her emergency hospital visit in September.

The Palais Princier at the time: “On the evening of September 1, Her Serene Highness Princess Charlene of Monaco was taken to hospital after fainting due to complications from a serious ORL infection.

“Her Highness is closely monitored by Her medical team who said that Her condition was not worrying.”

Taking to Instagram on Saturday, the royal shared a new photo which showed her smiling as she sat at a table in front of an open book. She simply captioned the snap “God bless,” followed by a heart emoji.