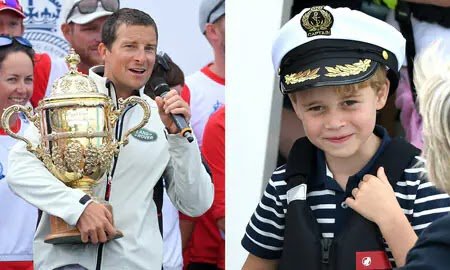 A revelation from Bear Grylls showed how the young Prince George’s eyes lit up after eating his first ant.

On speaking about his royal experience and encounter at the Duke and Duchess of Cambridge’s King’s Cup Regatta in 2019 on the Isle of the Wight where he won two sailing races, the 47 year old British adventurer spoke on Tuesday’s Good Morning Britain on how the Duchess of Cambridge’s mother, Carole Middleton asked him to come say hi to her grandson, the young Prince George, after letting him know that the prince was a huge fan of Bear’s interactive netflix series. 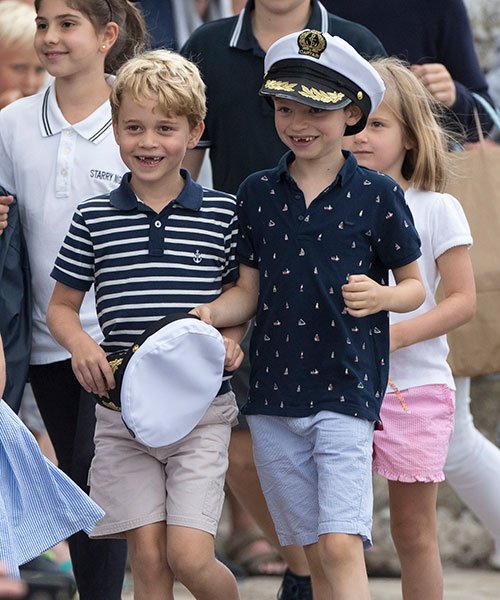 The pair began chatting, and a stream of ants moved across the feet of George. According to Bear, he said to George, “Come on, we’ve got to eat one’, and George went, Really?”

“It was a privilege to give the future king his first ant and his eyes lit up as they do  with anyone who’s out in the wild and they face a few fears and they overcome them, so good for him, what a little hero” Bear continued.

When Bear was asked by GMB’s Susanna Reid what ants taste like, he replied saying “A little zingy, but that’s a formic acid in the stomach and it’s all vitamin C, its ok.

The news that George has eaten his first ant was dropped by Bear on the day of the King’ s Cup. The adventurer commented after accepting the winning trophy as part of the team for wildlife conservation charity and said ” and also Prince George, your first ant you ate today. And that is a great moment. Well done you.

Bear has met several high-profile guests on his series Running Wild, and this includes the former President of the United States, Barack Obama, with whom he shared a half-eaten salmon carcass and tea made from glacier water.