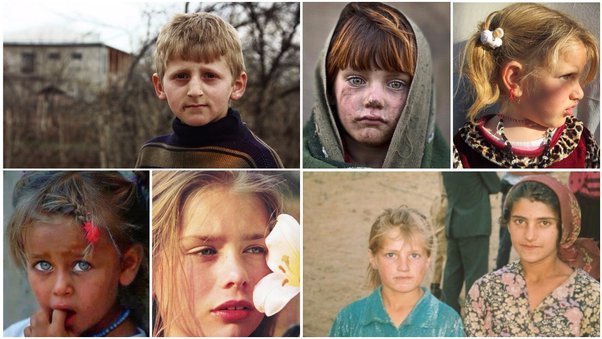 Ashkenazi Jews are typically seen as European Jews that speak Yiddish which is a language with a lot of German and Hebrew roots vs. Sephardic Jews and other types. More from Central Europe, not Spain. There is in many families quite a bit of mixing with other non-Jewish groups. In central Europe, the people are known to be more light-skinned and blonde. So you have the Hebrew people coming up from the Mediterranean – these tend to be darker. In the case of the Ashkenazi mixing with the lighter Europeans – so you get a mix of tones.

Probably due to the fact Ashkenazi Jews were the ones who migrated and ended up in Slavic and Germanic Europe. This made them a small minority amongst a group of people that had fairly different features from them, one being lighter skin. As always, ethnic mixing happens and dominant genes prevail resulting in Ashkenazi Jews, in general, being lighter than their Sephardic (Mediterranean) and Mizrahi (Middle Eastern) brothers as those other groups of Jews were surrounded by people who looked more similar to the common Judean/Hebrew ancestry of all ethnic Jews. Not all Ashkenazis have European blood in them and sometimes the Judean/Hebrew genes prevail resulting in some Ashkenazi Jews being lighter than others.

Also, Levantines have always run the gamut from light-skinned to honey/caramel-colored to Arabian dark. Ashkenazi Jews (southern Levantines who spent exile in Central/Eastern Europe) are no different.

Hence there are Ashkenazi Jews who look like this: 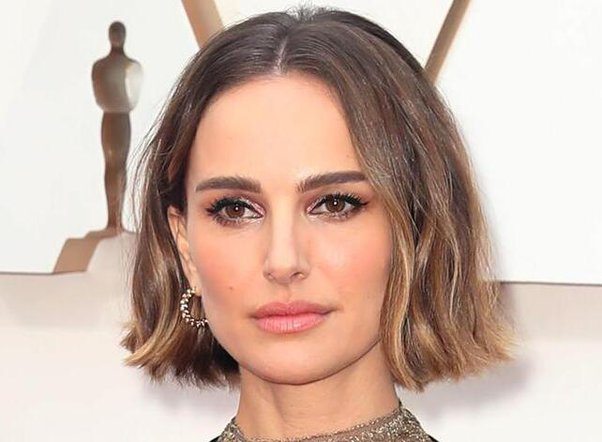 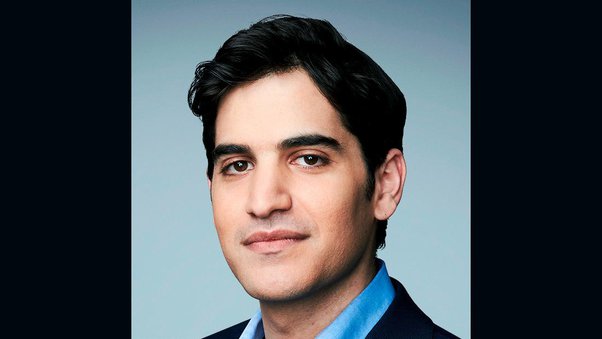 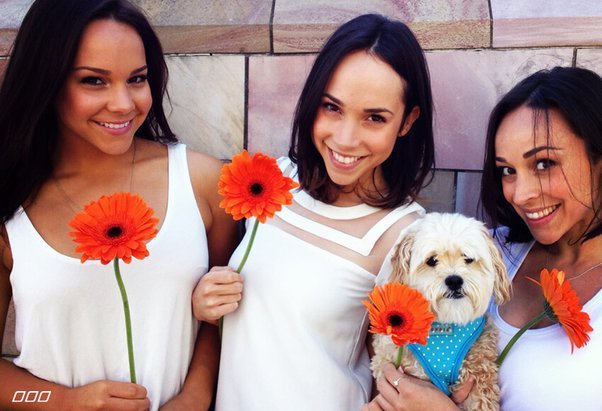 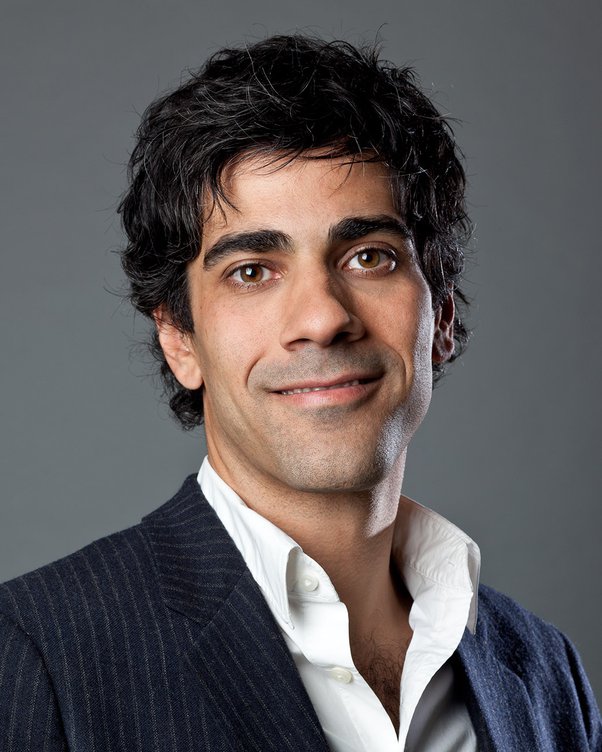