Emmanuel's Blog
Home Blog What Was The Radical Work Of Actor Vincent D’onofrio? 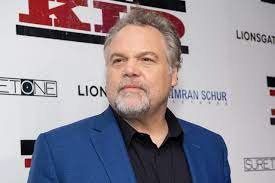 For one to play a radical role in a movie, the actor/actress must be ready to make drastic changes in whatever is needed for the role.

This ranges from physical to emotional and mental, even sometimes, spiritually.

In the case of Vincent D’onofrio, he has to gain an extra 35kg to his weight in order to be able to efficiently play the troubled Lawrence in Stanley Kubrick’s “Born to Kill” (1987). 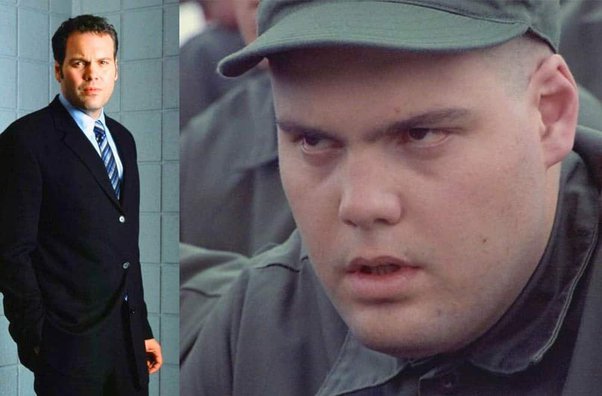 It is of note that it took the actor seven long months to get the “ideal body” for the film and, likewise, it took another nine months to get back to his previous weight.

If It were you, would you accept a role that might involve changing your physique? Send in your comments.