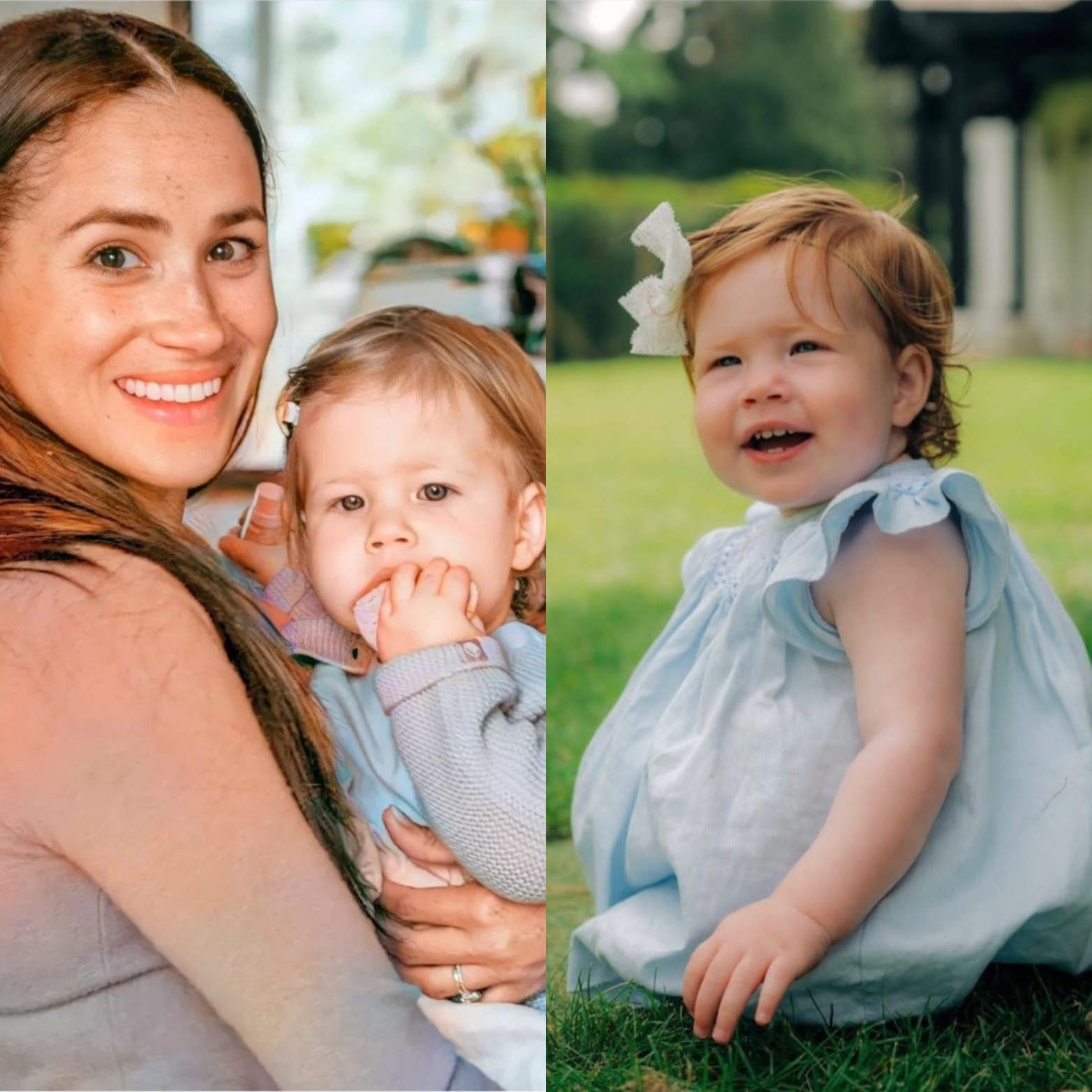 Adorable photos from Lilibet’s first birthday, which held on June 4 in Windsor, England, has been released.

Prince Harry and Meghan Markle visited the UK for Queen Elizabeth’s platinum jubilee celebration and their daughter’s birthday fell during the jubilee weekend.

The Duke of Duchess of Sussex hosted a few friends to the birthday party.

Meghan and Harry’s longtime friend Misan Harriman released photos from the party with the caption: “It was such a privilege to celebrate the 1st birthday of Lilibet with my family and hers! Joy and face painting all around.”

This is the second time ever that Lilibet’s photo has been shared publicly, the first being in December when the family released their Christmas card.

Breaking the news on Twitter, Royal expert Omid Scobie revealed the event had been attended by close friends and family.

“Claire Ptak (who made the couple’s 2018 wedding cake) baked a special order for the party.

“A spokesperson tells me Harry and Meghan ‘remain incredibly touched by the countless birthday wishes for their daughter’ and have also been ‘amazed’ to learn that Sussex supporters around the world have made donations amounting to over $100K in Lilibet’s honor.”