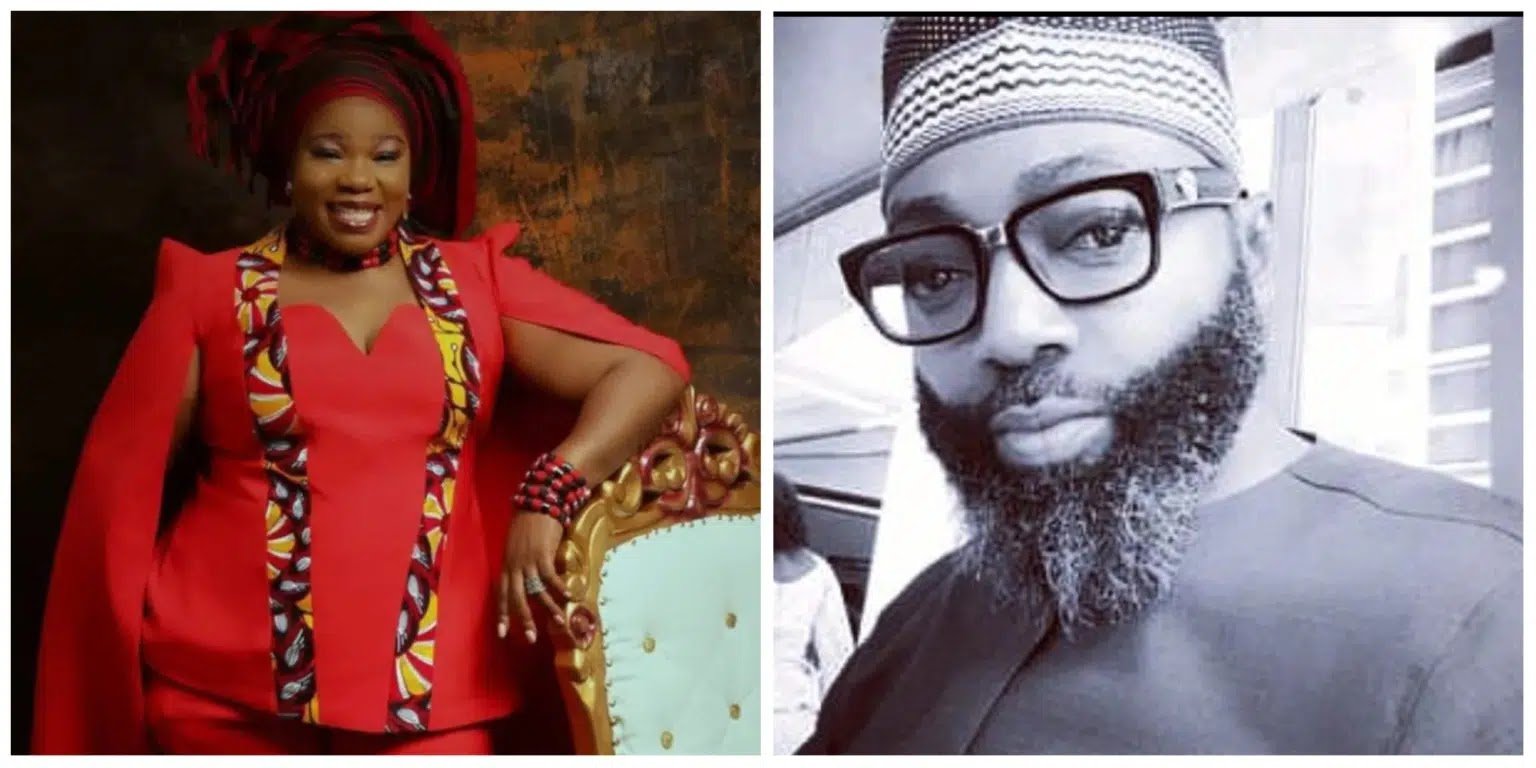 Recall that Ada slumped and died on Sunday, 17th July, barely two years after the death of her only child Aladi Godsgift.

In an emotional post shared on his Instagram page, George described the actress as his friend, partner, and soul mate.

He said Ada’s death is a never-ending nightmare of pain for him, like a nail being drilled into his heart, aches, and pulls out.

George added that he may never get over Ada’s death.

He wrote: “How my world crumbled before me, I have lost you, you were my friend, partner, soul mate.  I feel lost and alone, I do not know what to do. it is a never ending nightmare of pain for me, like a nail being drilled into my heart, aches and pull out. I know I will never get over your death, somehow I have to get through it. this grief is indescribable.”