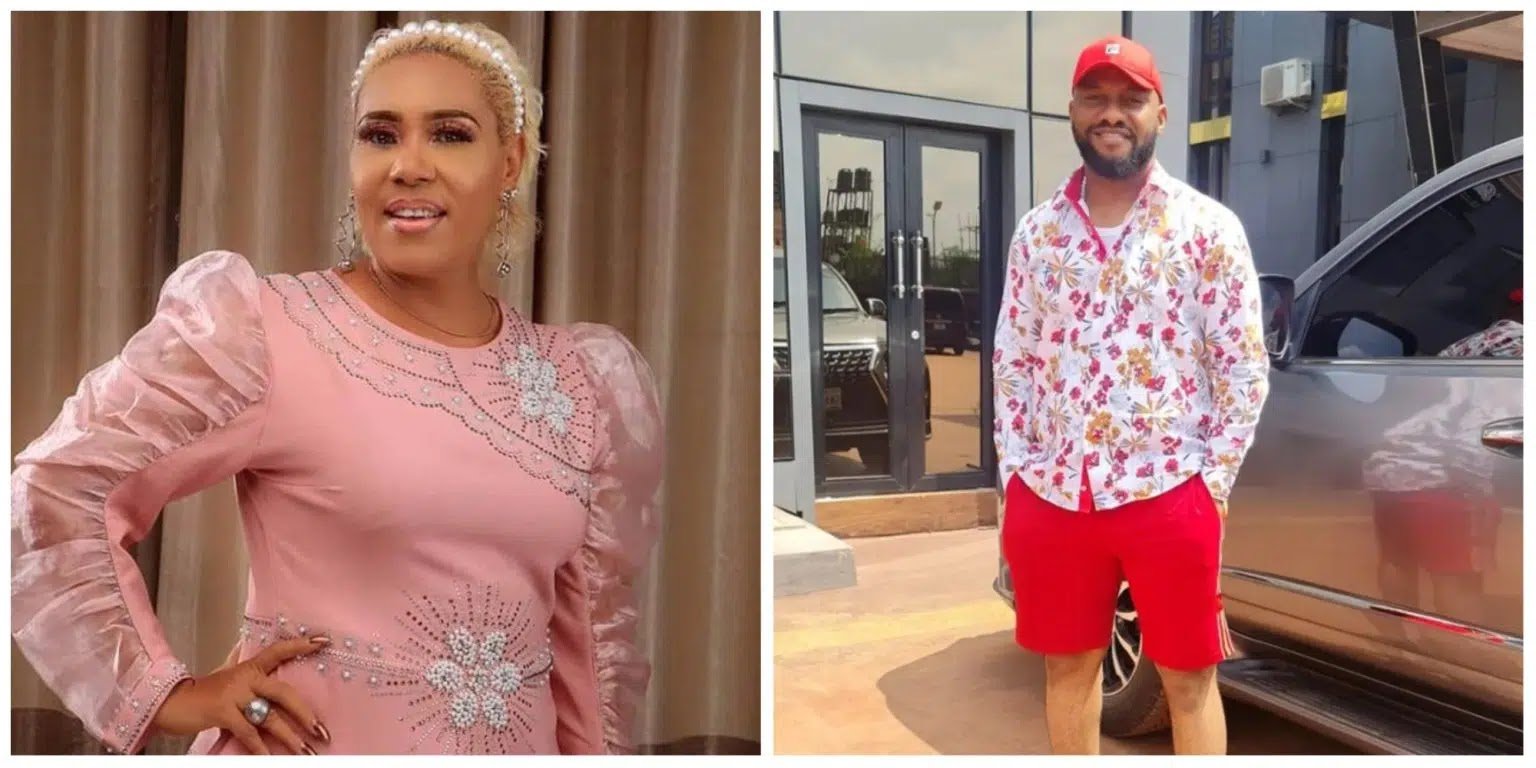 In the wake of the allegation, Yul took to his Instagram page to mock the people, who were called out by the controversial blogger.

According to Yul, the female actors deserve to be dragged online because they also mocked him when the blogger leaked the secret of his marriage to his colleague, Judy Austin.