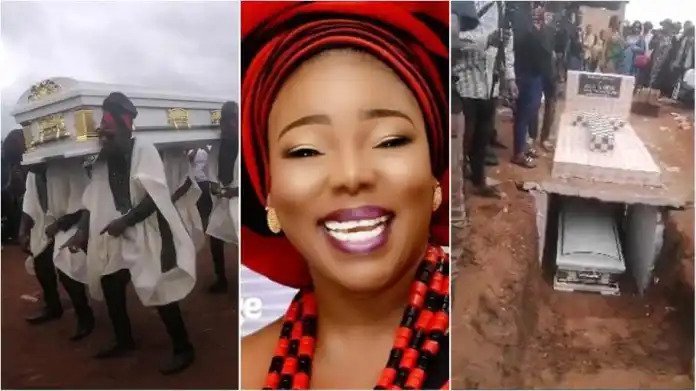 It was an emotion-laden atmosphere in Benue State, where Nollywood gathered to bid farewell to one of their own, Ada Ameh, on Friday morning.

The talented actress, who died in a Warri, Delta State hospital on 17 July, was laid to rest in her hometown, Ogobia, in Otukpo LGA.

Her best friend, Empress Njamah, was captured at the funeral crying uncontrollably. 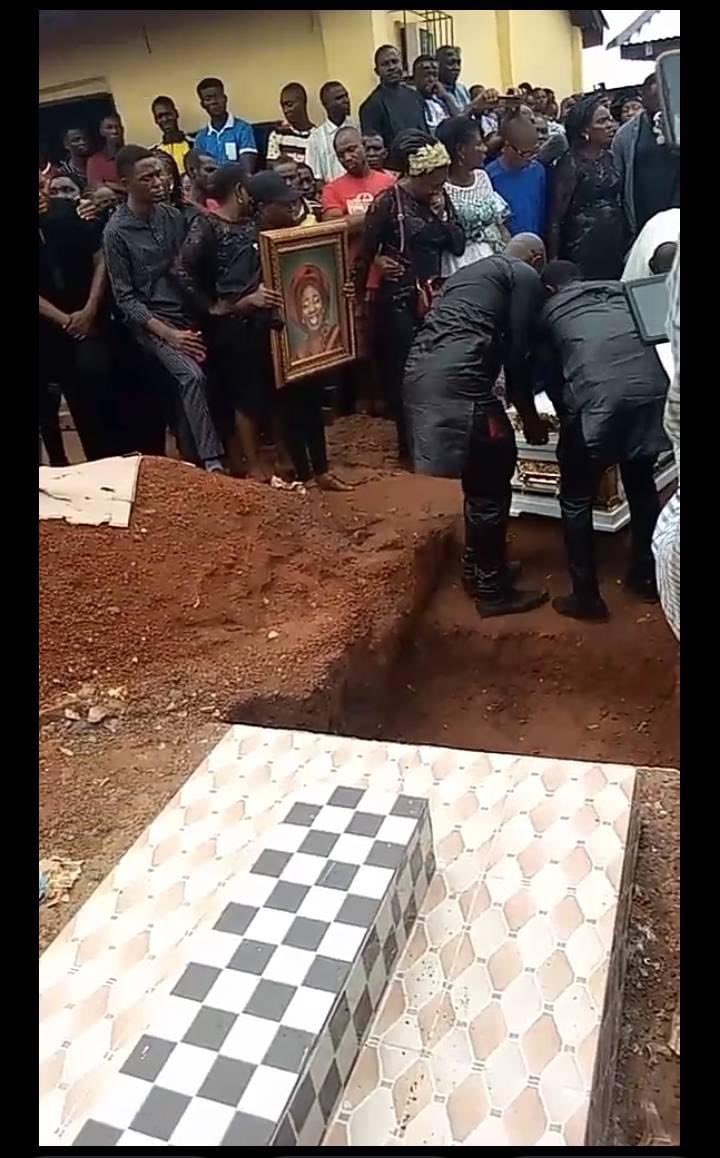 Shortly before the late actress was laid to rest, Charles Inojie, one of her closest friends in the industry, penned an emotional tribute to her.

Mr. Inojie, her onscreen husband in ‘The Johnsons’, captioned the tribute ‘It’s A Wrap for Ada Ameh’.

He wrote, “There lies a chip in us. Deadpan and ice-frozen. There lies a broken heritage wrapped in a funeral encasement. 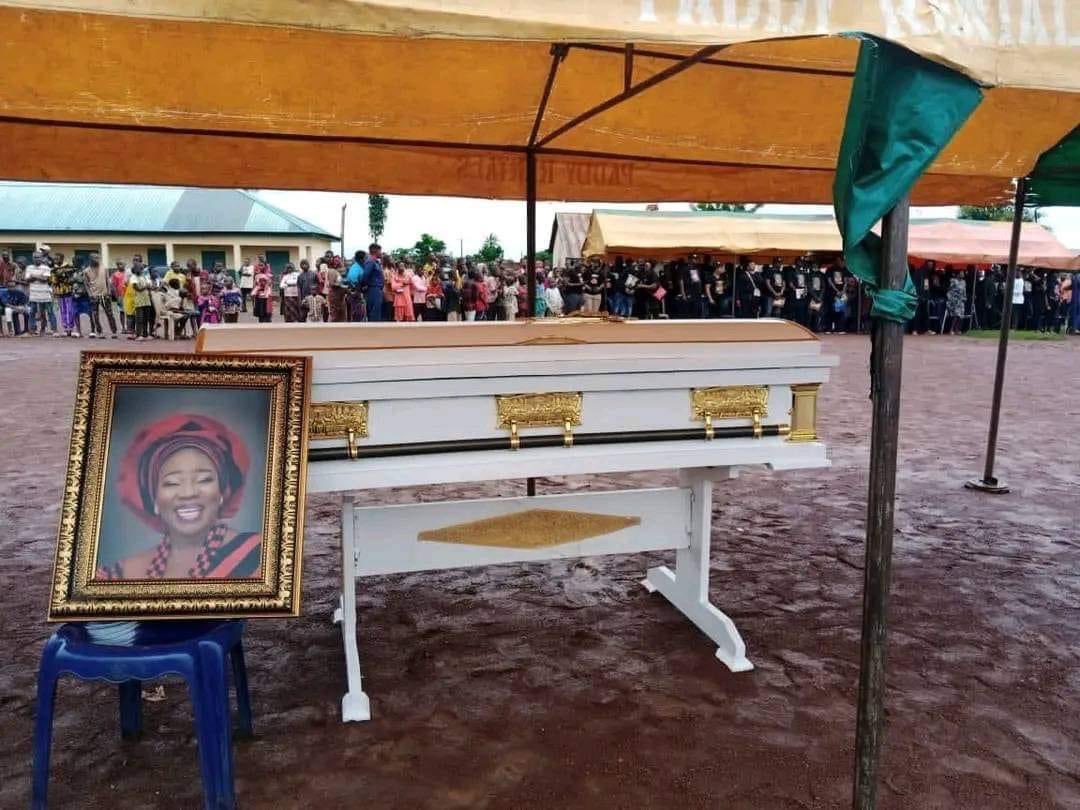 “In that air-tight wooden bed is our naked truth. No matter the differences we nursed, you can never tell how much of us is in them. There again is a grim call. A charge to everyone. That none is promised tomorrow.

“That we may live today as the best of days. We are spreading love beyond the bounds of our comfortable thresholds. Till the twilights dim on the hour not foretold. When the once sonorous symphony fades forever on the morbid horizons of life’s ‘curtain fall’.”