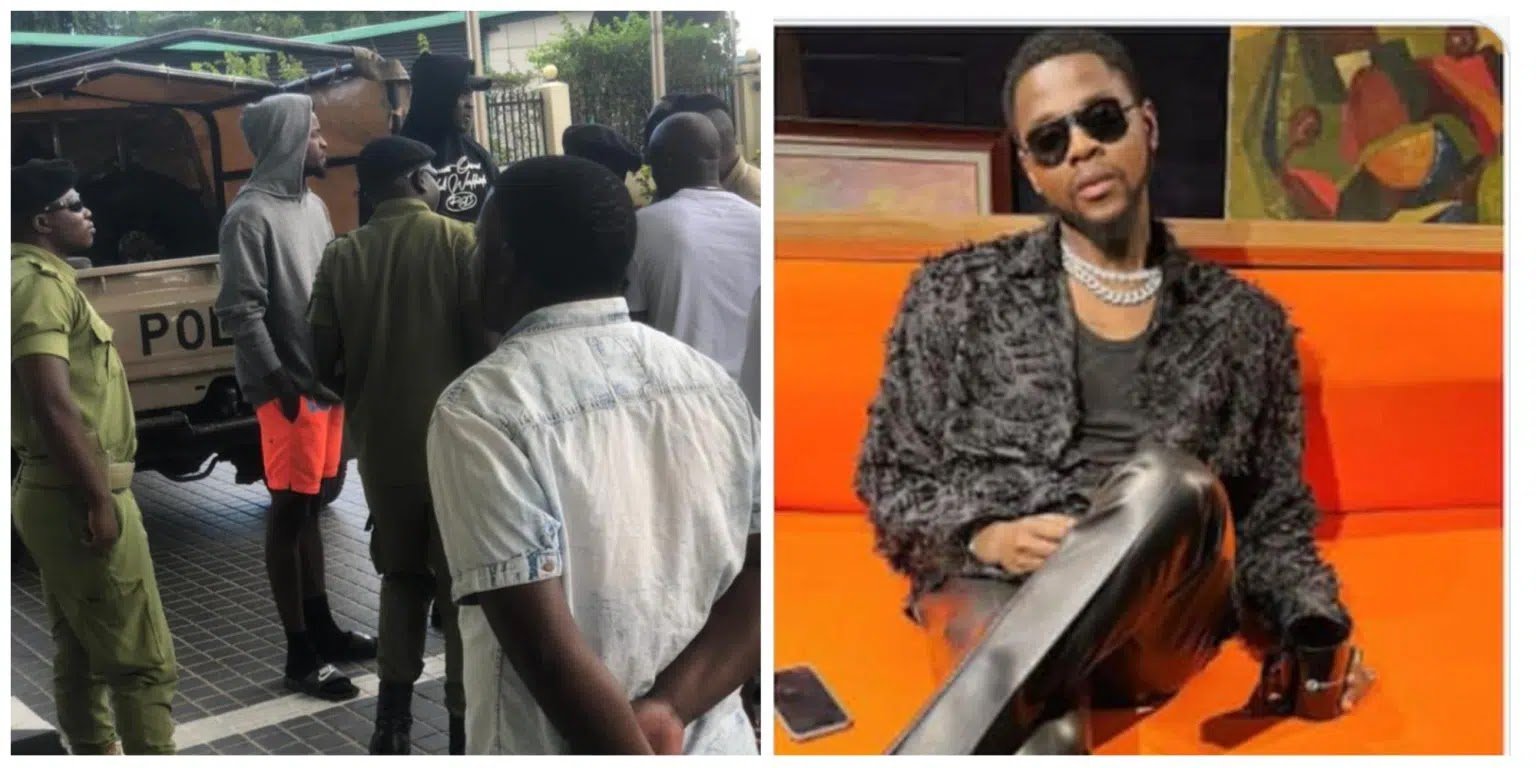 The internet went agog on Monday after reports emerged that the 28-year-old was arrested by security agents in the East African country.

It was reported that the Buga singer was arrested for failing to perform at the Warehouse, Old Nextdoor Arena in Tanzania, on Sunday night, as part of his Afro Classic World Tour.

As a result, the organizers had Kizz Daniel and some of his crew members arrested by policemen from their hotel as a result of the no-show.

Chairman, Nigerians in Diaspora Commission, Abike Dabiri-Erewa has, however, confirmed in a terse statement on Monday night, via Twitter, that the singer has been freed from the custody of the Tanzanian police.

“He has just been released but his lawyers will report to the station tomorrow. He should be home anytime soon,” Dabiri tweeted in response to how the Nigerian Embassy in Tanzania was assisting Daniel.