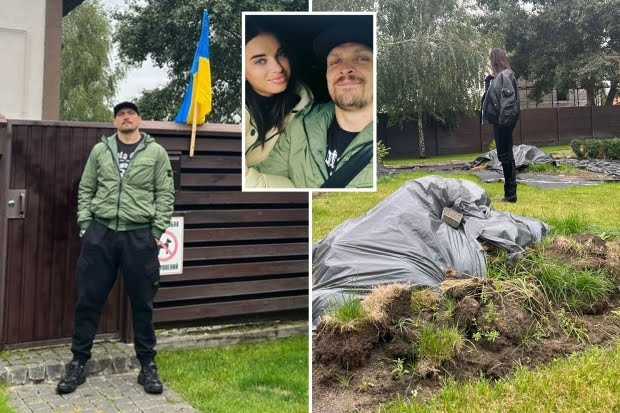 Heavyweight boxing champion, Oleksandr Usyk has returned to his family home in Vorzel, Ukraine which was previously occupied by Russian soldiers.

The champion’s house was destroyed while he was outside the country fighting Anthony Joshua in Saudi Arabia. Last month Usyk’s wife, Yekaterina, posted an image on social media of the house looking damaged while Russian soldiers occupied it using it as a base. 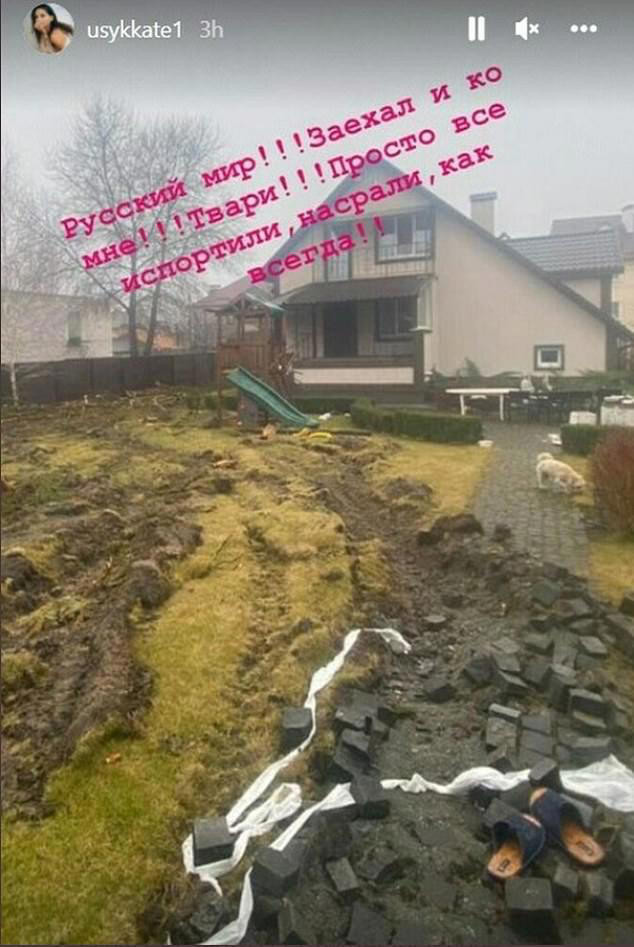 The letters ‘V’ and ‘Z’ – which Russians use to mark their equipment and bases – were sprayed on the front of the house.

The caption by his wife, written in Russian, translates to: ‘The Russian world arrived at my house. Animals. They ruined everything, as always.’

But images shared on social media Tuesday, September 13 have surfaced showing the 35-year-old standing outside his home with a Ukraine flag raised. 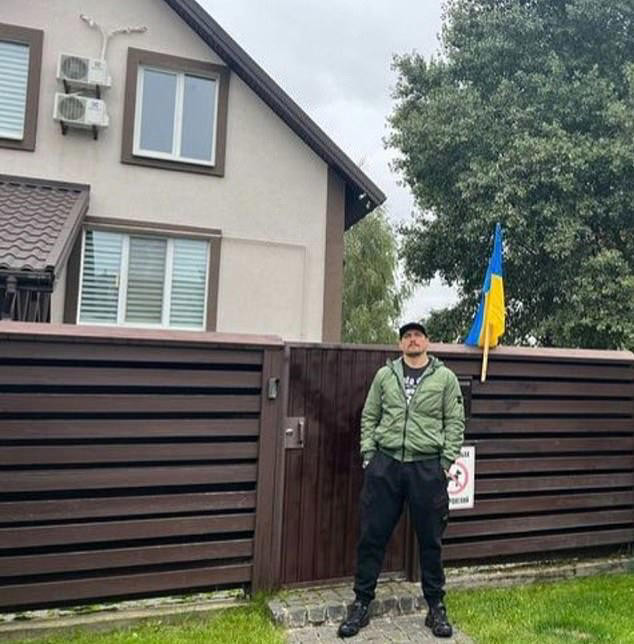 The photo comes as Ukraine forces have taken back significant amounts of land from Russia following the country’s invasion, which began earlier this year.

Usyk had spent time fighting the invasion in Ukraine earlier this year, but left at the request of president Volodymyr Zelensky to battle Joshua in a much-anticipated heavyweight rematch.

Usyk won via split decision last month, and has now returned home in a bid to help his country in the fight.