Emmanuel's Blog
Home Entertainment Celebrity Cardi B reveals what she fights for as she poses with Offset... 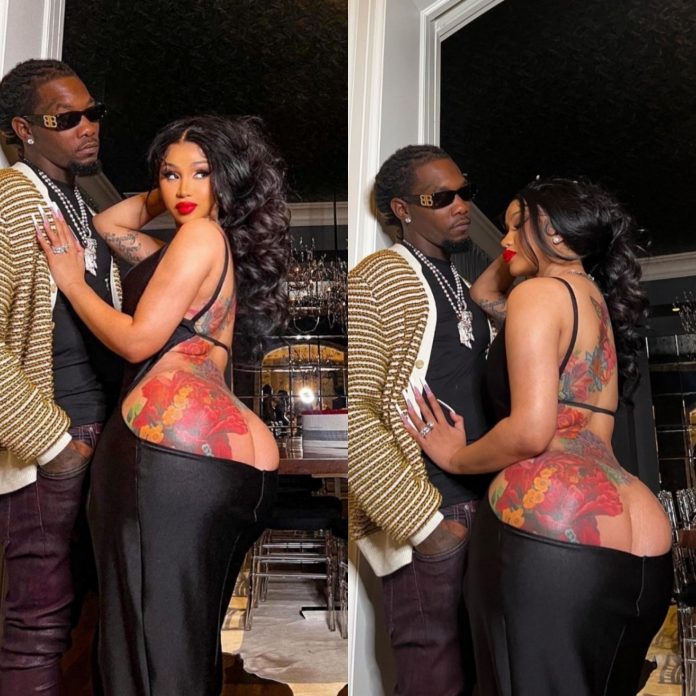 Cardi B has taken to Twitter to reveal what she’s fighting for.

The rapper spent the whole of Monday, September 26, fighting with singer Akbar V on Twitter to the point that her husband Offset got dragged into it.

After their Twitter spat, Cardi B posted a number of photos she took with Offset. 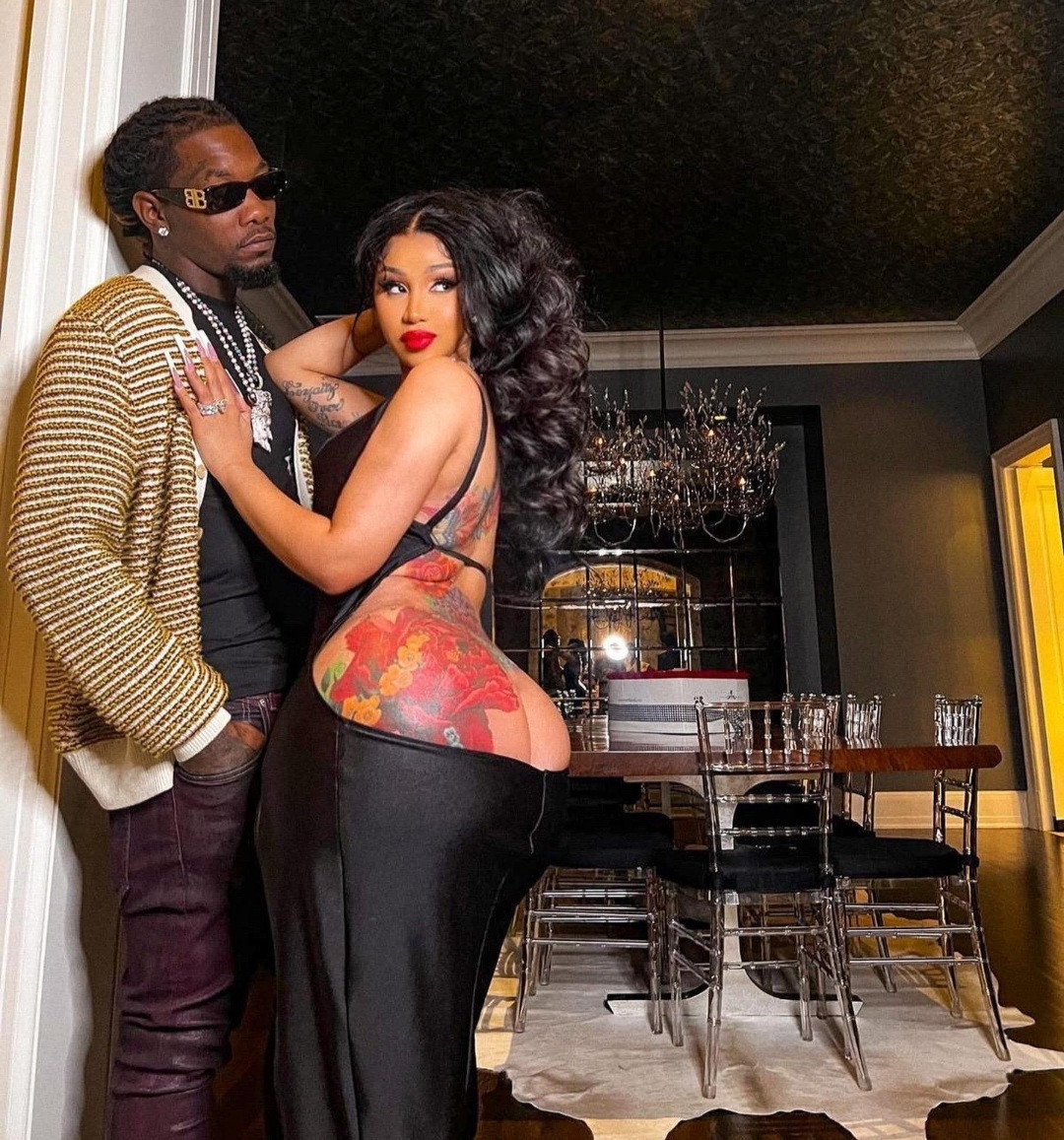 Cardi wore a revealing dress in the photos and it put her entire bum on display. 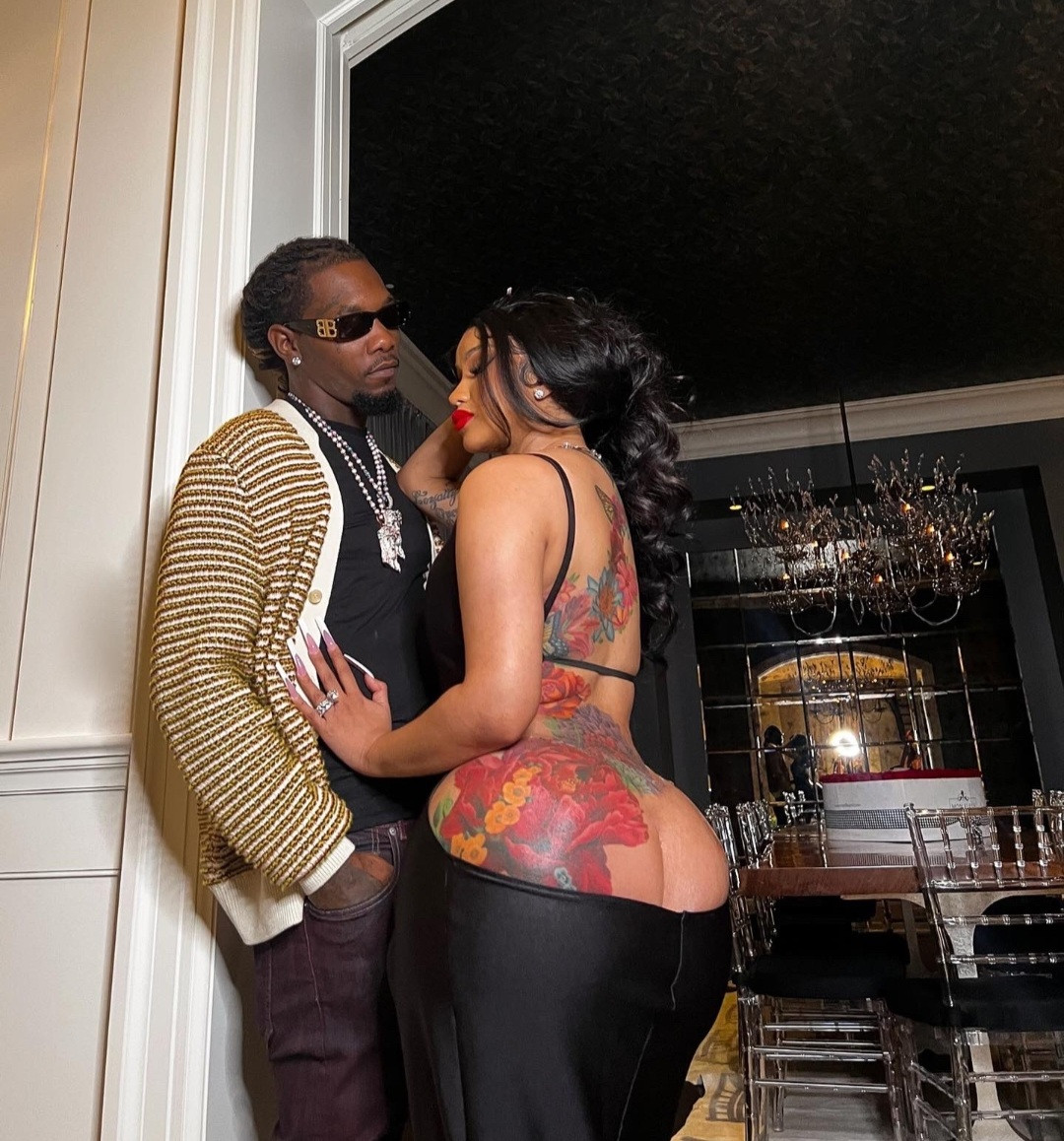 In the caption she explained what she’s fighting for. 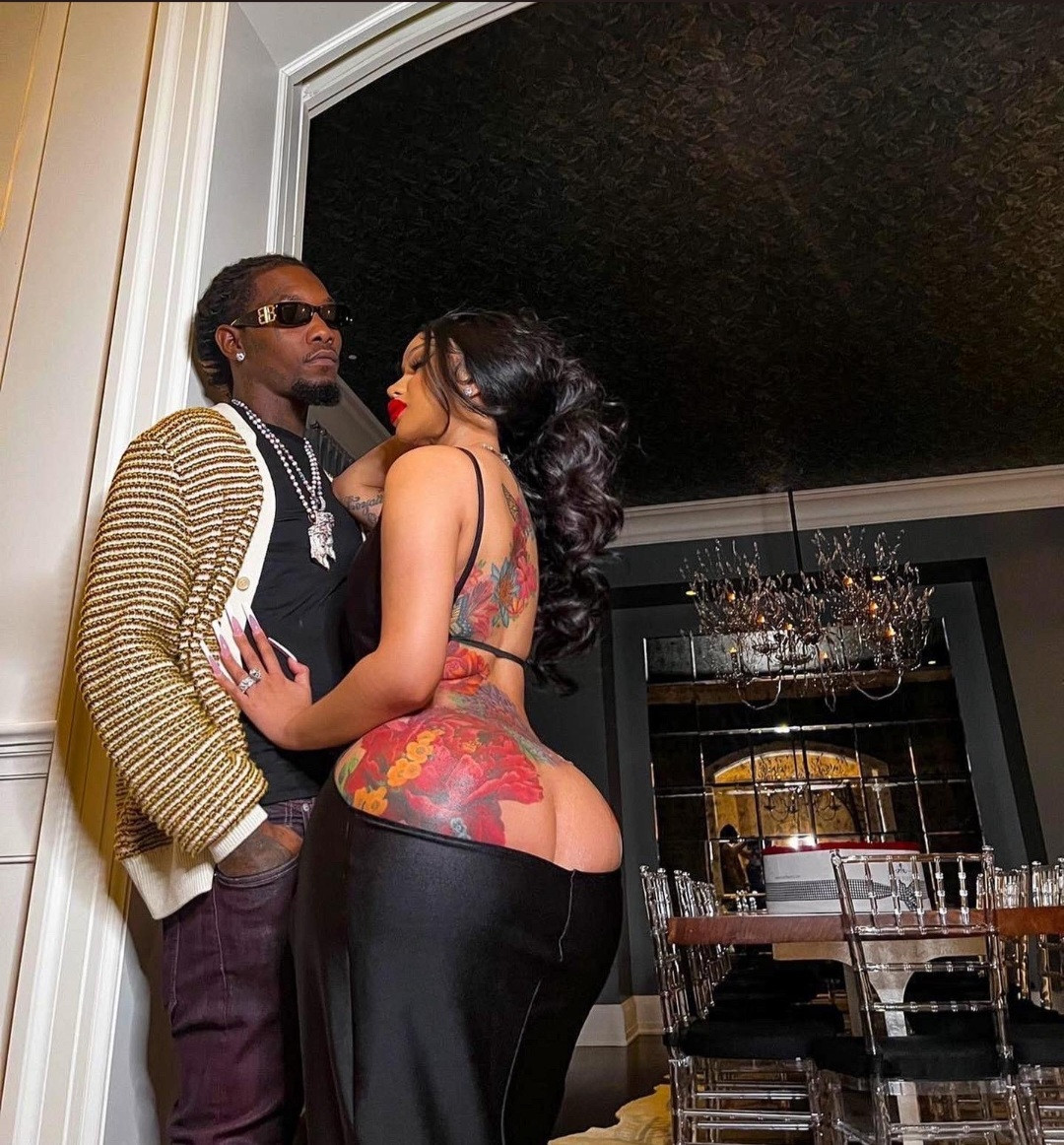 She wrote: “I fight for my bitches and I’m fighting over dick too.” 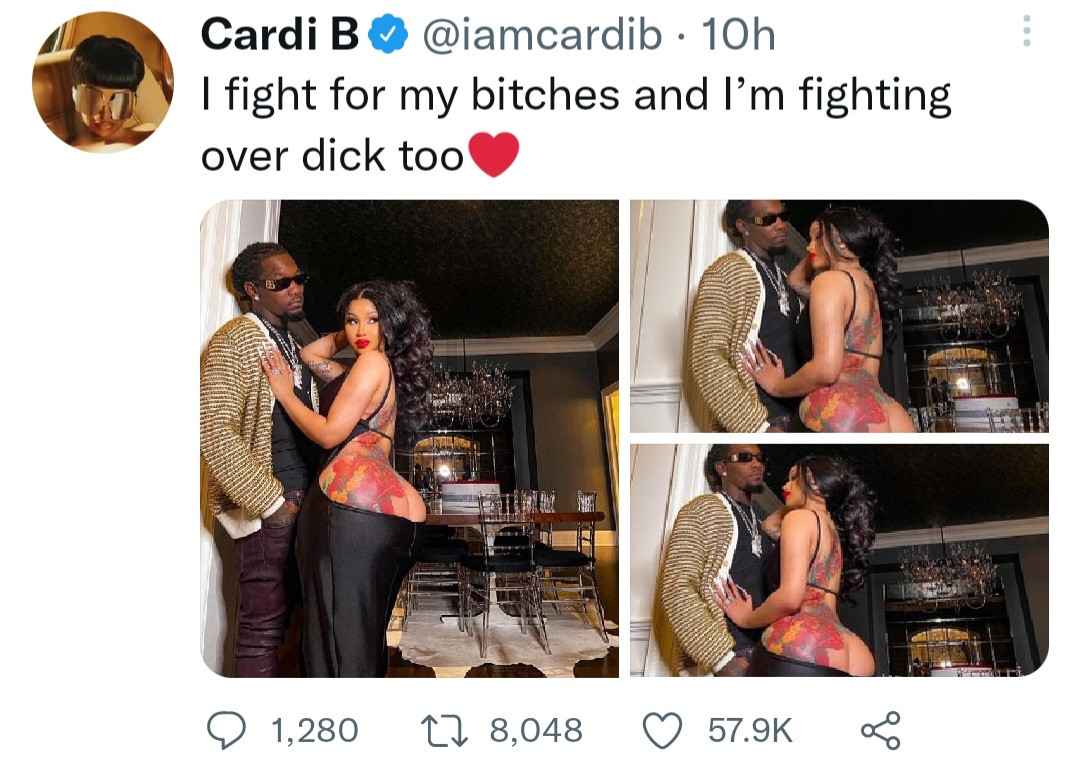