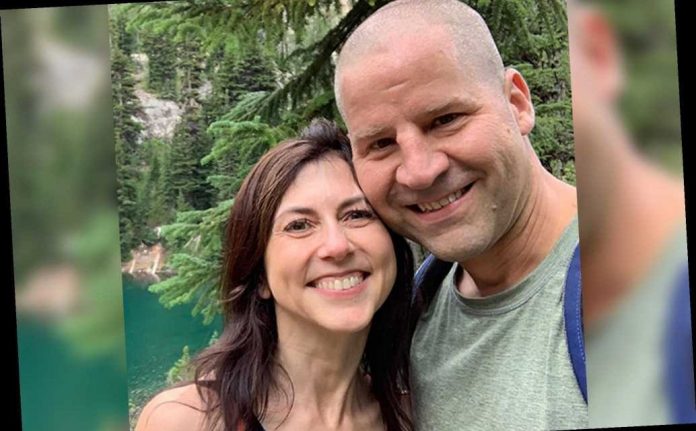 Money issues in MacKenzie Scott’s divorce from her estranged husband Dan Jewett has already been settled because they signed an agreement over who gets what.

Legal documents obtained by TMZ revealed that MacKenzie and Dan Jewett signed a “separation contract” which memorializes exactly what Dan will get in their divorce.

Recall that MacKenzie who was married to Jeff Bezos for 25 years before their divorce in 2019, filed for divorce on Monday, September 26 from Jewett after only a year-and-a-half of marriage.

MacKenzie walked away with $37 billion from her divorce with Bezos, and pledged half to charity.