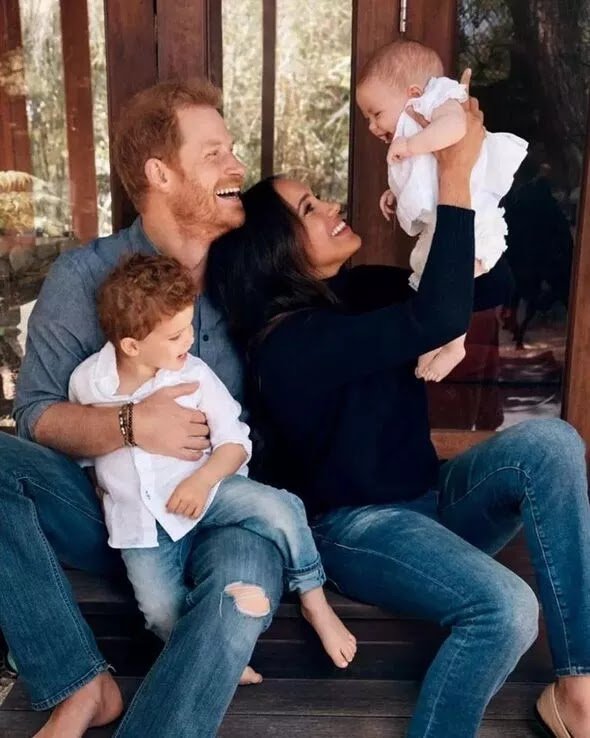 King Charles has not decided whether to allow Archie and Lilibet to use their Prince and Princess titles, it has been claimed. The move has reportedly stoked tensions with Prince Harry and Meghan Markle, who are living in California after quitting royal duties in 2020.

The Sussexes are said to fear Charles may strip their two children of their titles after he did not immediately recognize them following the late Queen’s death.

As the children of the monarch’s son, Archie, three, and Lili, one, are automatically now a Prince and Princess and entitled to use His Royal Highness and Her Royal Highness styles.

Harry and his father reportedly had a “brief discussion” after the late Queen’s death about what he wanted for his children.

The Duke of Sussex is said to have made clear he wanted to let Archie and Lilibet decide when they are older, meaning they would need to retain the titles for now.

But the Sussexes were reportedly left unhappy as the conversation ended unresolved.

A royal source told the Sunday Times: “For [Buckingham Palace] not to make those changes suggests that something is off. Why not just change everything and do it in that moment?”

In his first address to the nation as King the day after the late Queen died, Charles made Prince William and Kate the Prince and Princess of Wales, with the update reflected on the Royal Family’s website.

A spokesman for the King previously said: “The King is focused on the mourning period. It’s unlikely you’ll know other titles during that period. I’m sure at some point there will be discussions.”