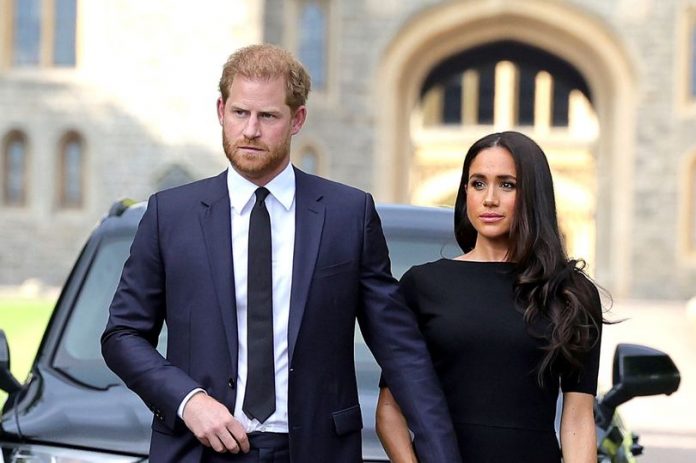 The publication reported that Netflix had wanted to release it in December following the premiere of The Crown Season 5 on November 9.

A Netflix insider has told Page six that Ted Sarandos, the CEO of Netflix, has been under a lot of pressure to finish the show since the company wanted it to be available for streaming in December.

However, there is no announcement yet on the release date of the docuseries. The Duke and Duchess of Sussex apparently want to make additional adjustments to the show, which might delay its premiere until later in 2023.

The same goes for Prince Harry’s memoir which has also been pushed further, as per reports. The highly-anticipated book is being edited because the Duke of Sussex does not mean to offend anyone, as per Royal expert Josh Rom.

Rom also revealed that the “outpouring of love” that Britain has shown to King Charles III and the Queen Consort Camilla has left Prince Harry a little surprised. He is also taken aback by their affection for Prince William and Princess Kate Middleton.

As per Page six sources, the majority of what Harry and Meghan have said about King Charles, Queen Consort Camilla, William and Kate has been removed or downplayed. Another source has confirmed that Harry and Meghan want to put off the series until next year.

There are also speculations that the two might want to shelve the Netflix show altogether.