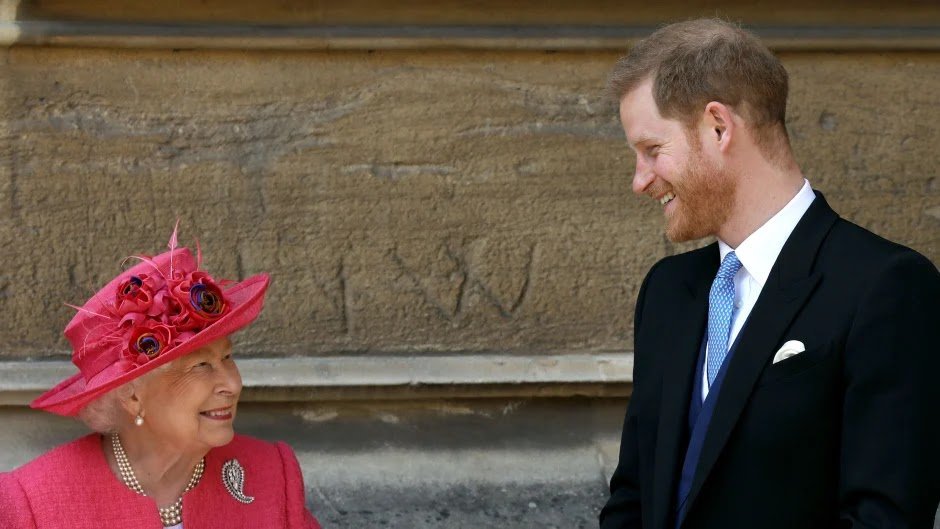 Mourning Her Majesty. Prince Harry is “full of sorrow and regret about not saying ‘goodbye’” to the late Queen Elizabeth II amid the ongoing drama with his family, a source told Us Weekly.

“Harry is guilt-stricken,” the insider said on Friday, September 9. “They met up a couple of times during the Platinum Jubilee, but he by no means expected it to be the last time he saw her.”

The source also noted the Duke of Sussex, 37, “loved his grandmother with all his heart and is going through a terrible time right now.”

Harry was seen arriving after the royal family announced Queen Elizabeth’s death on Thursday, September 8. His wife, Meghan Markle, did not accompany him. Other royals including Harry’s brother, Prince William, their father — who is now King Charles III — and Camilla, Queen Consort, rushed to Balmoral Castle to be by the queen’s side ahead of her passing.

“The Queen died peacefully at Balmoral this afternoon,” a statement read from the royal family’s official Twitter account that day. “The King and The Queen Consort will remain at Balmoral this evening and will return to London tomorrow.”

A separate source exclusively explained to In Touch that there was “strife” between Harry and other members of the family because they confirmed the news of the queen’s death before he arrived.

“Emotions are running high right now, and Harry was hoping his family would wait,” the insider said on Friday, September 9, adding that viewers will “be seeing [the family] unite in public, but behind closed doors, there remains underlying tension.”

In January 2020, Harry and Meghan, 41, announced they were stepping down as members of the royal family. More than one year later, the couple made several shocking allegations about the royals in a tell-all CBS interview. However, Harry claimed that he confided in the queen prior to their exit.

“No, I never blindsided my grandmother,” he said at the time. “I have too much respect for her.”