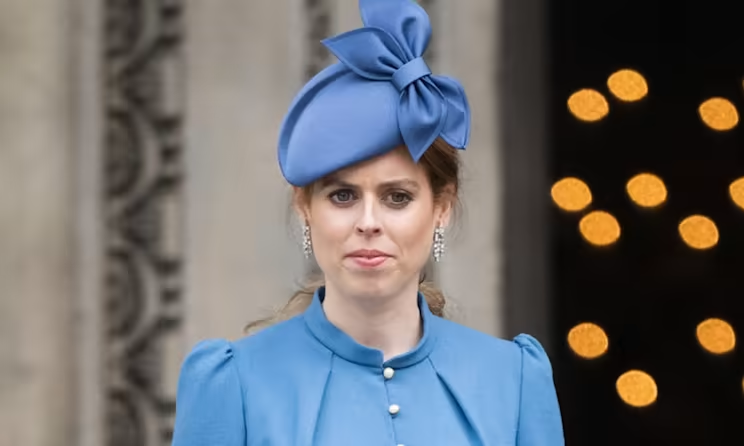 The eldest daughter of Prince Andrew and Sarah Ferguson is now ninth in line to the throne and the fourth aged over 21, which means she can be deployed as counsellor of state on official business under the 1937 Regency Act.

In her new role, Beatrice will be expected to sign routine documents and receive the credentials of new ambassadors to the UK. She will not, however, be expected to carry out Commonwealth matters, dissolve Parliament or appoint prime ministers unless she’s instructed to do so by King Charles.

Prior to Queen Elizabeth II’s death, King Charles, Prince William, Prince Harry and Prince Andrew were the four counsellors of state and stepped in for the late monarch when she was unable due to illness or being abroad.

The Queen Consort Camilla can also step in for her husband as a counsellor of state.

Princess Beatrice isn’t the only royal to have a role change since the Queen’s death. Prince William and his wife, Princess Kate, will now be known as the Prince and Princess of Wales.

Princess Beatrice and Eugenie looking at flowers outside Balmoral Castle

William spoke with the First Minister of Wales, Mark Drakeford, during a phone call on Sunday, in which he said that he and Kate look forward to travelling to Wales soon.

In a statement released in English and Welsh by Kensington Palace, it was revealed that the 40-year-old royal had thanked the First Minister for his tribute to the Queen, and expressed his and his wife’s honour in being asked to serve the Welsh people.

The statement added: “The Prince and Princess look forward to celebrating Wales’s proud history and traditions as well as a future that is full of promise. They will seek to live up to the proud contribution that members of the Royal family have made in years past.”