Emmanuel's Blog
Home Uncategorized Why Does Prince William Tower In Height Over His Father, King Charles? 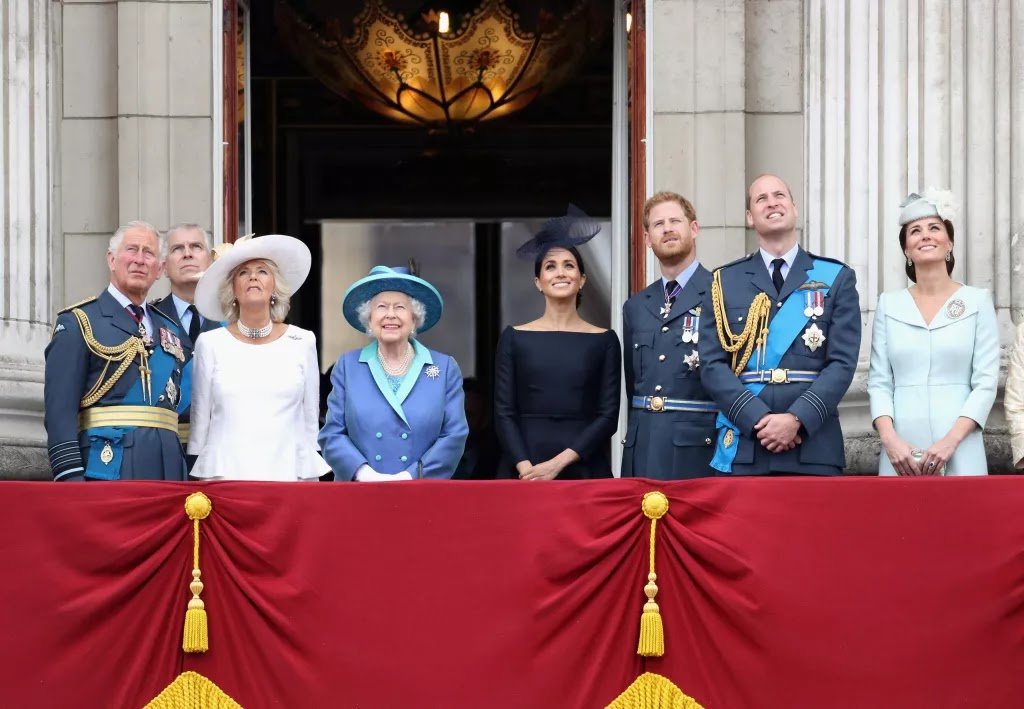 Ever wondered how tall King Charles and Prince William is? Here’s what their height says about them.

Prince Charles is 5ft 10 inches tall (1.78m). The Prince of Wales is taller than his current wife Camilla but was the same height as his ex-wife, Princess Diana.

In contrast, Prince Charles’ current wife, the Duchess of Cornwall is smaller by comparison – standing at 5ft 8. But you’ll rarely see Camilla wearing anything higher than two-inch heels. So as not to tower over her royal husband.

However, At 6ft 3 (1.91m), Prince William is the tallest member of the royal family. Which seems fitting for our future King. 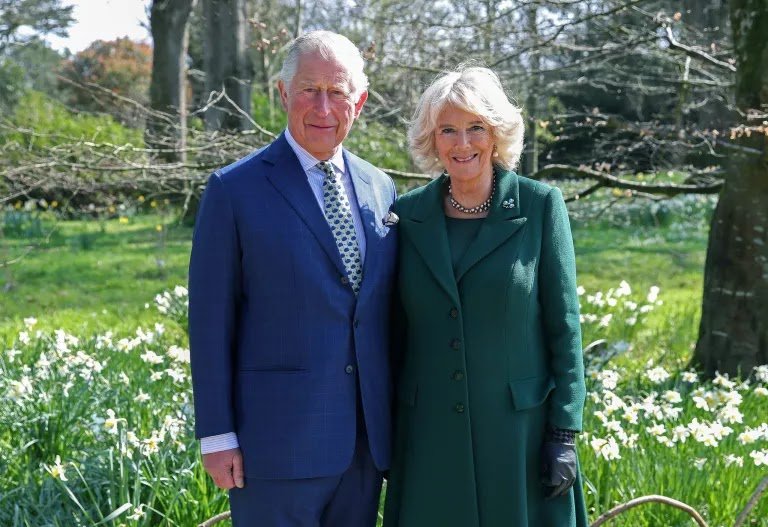 Judi says height does still have an “alpha effect” in society, leading people to trust those leaders who are taller.

She said, “Animal groups often feel more secure when they have an alpha leader to keep the peace, even though it means they will be subservient to that alpha. 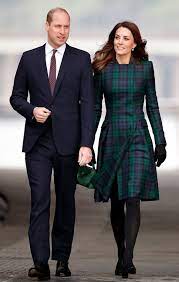 “Humans have probably become conditioned through history to see some form of security in having a tall leader and it could stem from the days when kings and leaders were expected to lead the fight in wars and battles.

“We also equate greater space with status and taller people do tend to get that power gap around them. They are more visible and their height in a social, networking group, will make everyone else look up at them physically, enhancing their signals of power.”