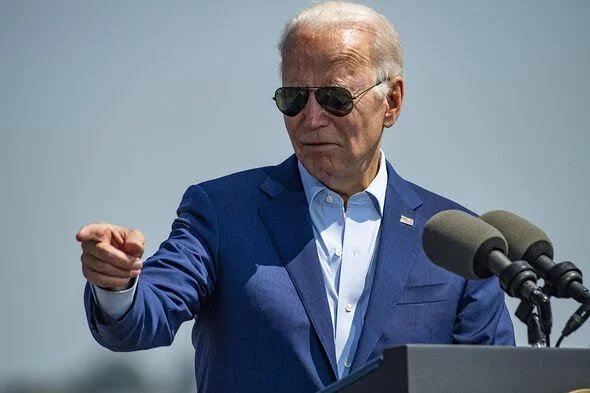 US President, Joe Biden on Thursday, October 6, announced a pardon for all Americans convicted of marijuana possession under federal laws, meeting a longtime demand of Democrats a month away from the US midterm congressional elections.

“I am announcing a pardon of all prior federal offenses of simple possession of marijuana,” Biden said in a statement issued both in writing and by video message.

Officials told reporters that only about 6,500 people are directly affected by convictions under federal marijuana statutes. However, Biden’s gesture aims to take the shift much further, with encouragement to state authorities to follow suit, while also looking at reclassifying marijuana as a less serious controlled substance.

He urged governors to extend the clemency to people who have been imprisoned by state laws criminalizing marijuana possession.

The third measure announced was instructing federal health and justice officials to “review expeditiously how marijuana is scheduled under federal law.”

US federal law places marijuana alongside far more dangerous narcotics such as heroin and LSD. Marijuana is placed even higher than hugely addictive drugs fentanyl and methamphetamine.

Watch the videos below…