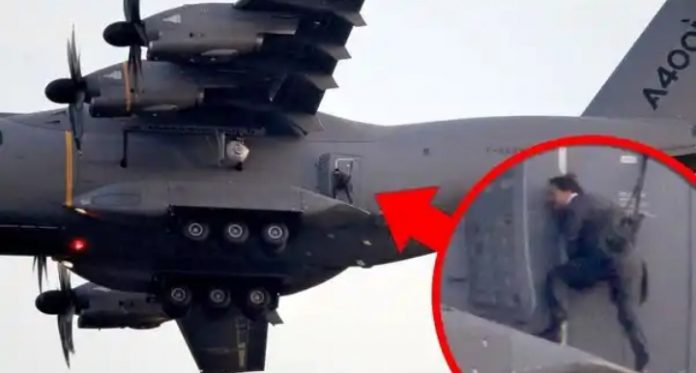 People would always say and argue that acting is lying.

Sometimes this statement is presented as a question: “are you telling me the truth or are you “acting” right now?” People who have never been on stage, in a film, taken a class, who know nothing of the art confidently exclaim: acting is lying.

Acting is not Lying

Acting is exploring human soul; exploring human intentions and moves. Most viewers at home see actors moving and jumping extraordinarily and all you would hear them say is “lie”.

Stating clearly and unequivocally: acting is not lying.

Right off the bat, for anyone who is familiar with acting, you can see the definition of lying does not relate to acting. For those who have no connection or are completely unfamiliar with what goes into acting.

Actors in movies would always use whatever technique paint the truth. No matter what technique they follow, the bottom line is all these techniques are working toward one thing; truth.

An actor seeks and works and rehearse and builds a character in the pursuit of truth in imaginary circumstances. Actors are seeking to find truth.

But, you may say, “they are pretending to be someone else, that’s lying.” No, no it’s not, it’s pretending. Acting is high level pretending.

It is based in seeking truth and using techniques to portray that truth as deeply and faithfully as possible and actor do this very well.

Actors pretend as kids, they pretend they are kings and princes, firemen, cops. They pretend the backyard is Dodge City and the bent stick in our hand is a six gun.

They pretend the bag of green army men is a real army and we pretend battles with full sound effects and action. They pretended as kids and then, somewhere, somehow, they were told to act their age, grow up and pretending went out the window.

So, actors, when they first start out, need to learn how to pretend and how to play as they did as kids again.

When a kid sets up his army men in the back yard or his bedroom and spends hours moving each guy, giving them names, making the sound of explosions and helicopters and what not, is he trying to deceive anyone?

Does he want you to walk into the room or into the yard and think, there’s a war going on here. Albeit one waged by tiny, sickly looking, nearly immobile men, but still, it’s a war. No, he’s just pretending, exercising his imagination. He is not lying.

Tom Cruise would always make it his personal mission to make any thrilling action scene look possible, by doing it all himself – with incredible stunts

Strika: Young Ghanaian actor Emmanuel Nii Adom Quaye in ‘Beast Of No Nations’ is spotted selling coconut on the streets of Accra