Emmanuel's Blog
Home Royal Family What Was The “Wedding Dress Crisis” That Kate Middleton Had Before Her... 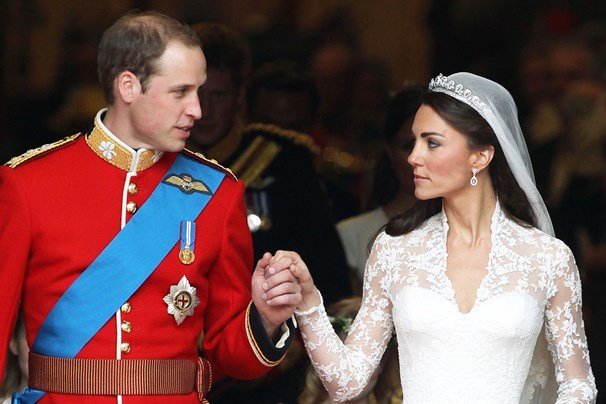 We recently shared with you the hidden details on Kate Middleton’s wedding dress, and the person she turned to for advice on which designer to choose for it.

I remember how much speculation there was at the time around the dress, it was after all a huge deal since it was the biggest royal wedding since Prince Charles and Princess Diana.

The Duchess of Cambridge had secret meetings with Sarah Burton of Alexander McQueen at the time, who she chose ‘for the beauty of its craftsmanship and its respect for traditional workmanship and the technical construction of clothing’.

However, despite their best efforts, the name of the designer was leaked by the Sunday Times almost two months before the big day in April.

Apparently, this upset Kate, which is totally understandable, which bride wouldn’t be upset at her dress being revealed before she walks down the aisle?

Katie Nicholl revealed in the Channel 5 documentary Secrets of the Royal Dressmakers, that, ‘Behind the scenes I think that caused tears at the Palace because Kate had done everything she could to keep the wedding dress a secret.’

Whether she really was upset or not, on the big day she was the picture of happiness.