Emmanuel's Blog
Home News Nigerian News Before Obi can stand shoulder to shoulder to Asiwaju to debate, he... 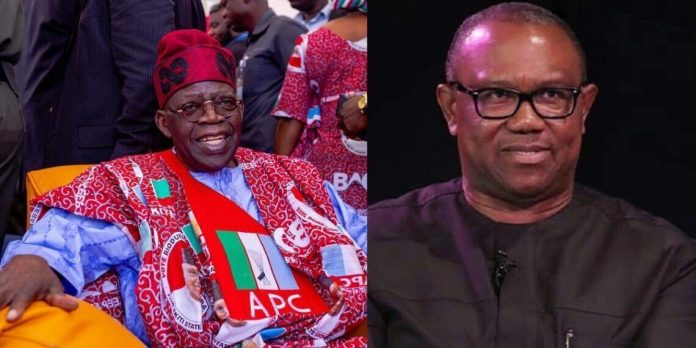 The All Progressive Congress (APC) party has listed their conditions for the LP presidential candidate, Peter Obi before they will agree to a debate.

This release of conditions was in response to the challenge made by the LP for a debate with Peter Obi. The APC responded by saying that Peter Obi had no documents or manifesto to show Nigerians as a former Governor.

Festus Keyamo (SAN) said Peter Obi should release his manifesto first and then list out all his achievements during his tenure as the Governor of Anambra state.

He went further to say that Obi should tell Nigerians about the people he has mentored in politics that are still with him till today, he should mention any political party he formed or created, and finally, his contributions to the return of democracy in Nigeria after military rule.

He stated that once these conditions are met, one of the spokesperson from APC will have an open debate with him.