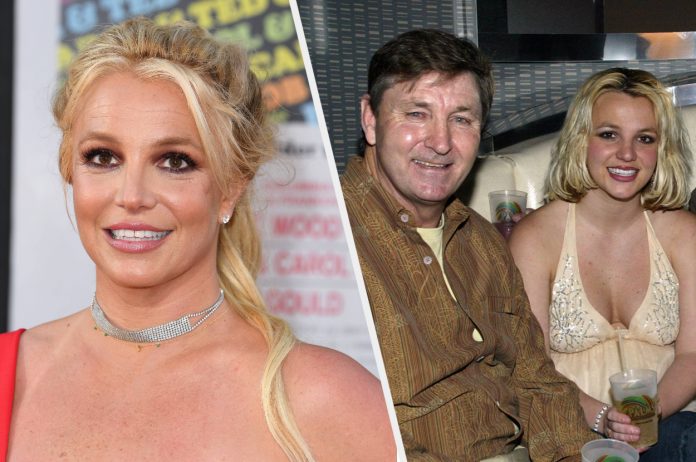 Pop star, Britney Spears’ father, Jaime Spears has been accused of trying to publicly release the pop star’s private medical records in an effort to humiliate her.

According to court documents obtained by RadarOnline.com, the singer’s attorney Mathew Rosengart has filed a motion for sanctions and contempt against Jamie and his legal team for violating court orders.

In the court docs from an October 26 hearing reviewed by Radar,  he claimed that they violated court orders with ‘bad faith litigation tactics’ and abuse of the discovery process in a thwarted attempt to have her testify.

In the motion, he accuses them of “abuses” of the discovery process and “bad faith litigation tactics.” Judge Penny, who presides over the court battle, admonished Jamie and his team for submitting the records in an October hearing.

“Mr. Spears and his counsel fail to provide any explanation as to their decision to file previous sealed documents or to oppose the present motion in light of the parties stipulated protective order,” she added.

Rosengart said since Jamie was suspended as conservator of Britney’s estate in September 2021, both he and his lawyers have engaged in a “scorched earth litigation campaign against Britney Spears,” although they lost their effort to take her deposition.

Britney’s lawyer said Jamie’s goals have been to embarrass and intimate his daughter and generate wasteful legal expenses to seek payment from her estate, “while improperly trying to use this proceeding to “vindicate” himself (a futile task given his record as a conservator).”

As part of Jamie’s unsuccessful motion to have the court order Britney to be deposed, he submitted various attachments. Rosengart said several of those filings were confidential documents that contained Britney’s private medical records.

Britney has demanded they be sealed but Jamie has opposed the move. The judge ended up siding with Britney and sealed the records at a hearing on October 26.

“The motivation for Mr. Spears’s backdoor effort to “unseal” his daughter’s sensitive, confidential information, including medical information, was to embarrass and intimidate her, and to generate more needless expense, while futilely trying to “vindicate” himself.”

Rosengart believes Spears and his lawyers should be sanctioned to the tune of $20,000 and potentially found in contempt.

The pop icon, whose controversial conservatorship was terminated after 13 years last November, took to Twitter on Wednesday to reveal she had sustained nerve damage to the right side of her body as a result of not breathing properly.

The Toxic hitmaker said she refuses to see a doctor about her pain due to being ‘terrified’ after her conservatorship but that the pain goes away when she dances.

She wrote: ‘When I just feel the presence of a person I immediately freeze and have to catch my breath.

‘I do believe that when I was in that place I may have gotten serious mental trauma from not breathing normally. My nerve damage shoots through my hand, up to my back, neck and to the right side of my head!

‘I feel paralyzed sometimes because it feels like pins and needles just stinging! I don’t feel it all the time but when I do it’s just scary and I know something is not right!

‘Well I’ve given up on people but I do have hope when I dance and sing in praise.