Emmanuel's Blog
Home Politics Do you think the U.S. has any top-secret weapons they would retaliate... 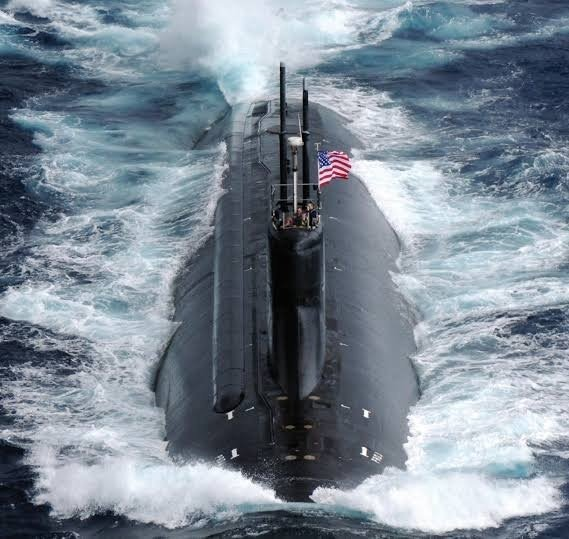 According to Nick Thompson, U.S has top secret weapons they would retaliate with if a foreign country attempted to nuke them.

The F-117 Stealth became publicly known during the opening of the first Gulf War (Operation Dessert Storm) in 1991.

It actually entered active service in 1983 and was first used in combat in 1989 to bomb the Rio Hato airfield in Panama.

Since the F-117 Nighthawk didn’t become commonly known until the Gulf War, it was considered cutting edge technology but it was actually 10 years old at the time and based on technology originally developed in the 1970′s.

It goes without saying that the United States has more than one ‘ace in the hole’ weapons system along these same lines. For example, potential weapons such as kinetic bombs. (See Project Thor).

Kinetic bombs are dense, heavy metal rods such as tungsten or depleted uranium which can be dropped from space or fired from rail guns.

These are non-explosives but the combination of speed and dense mass can result in an effect similar to a tactical nuclear weapon without the fallout or area-denying effects.

“The rod itself would penetrate hundreds of feet into the earth, destroying any potential hardened bunkers or secret underground sites.

More than that, when the rod hits, the explosion would be on par with the magnitude of a ground-penetrating nuclear weapon – but with no fallout.”

Most likely in the form of the destruction of one or more major defense installations, nuclear production facilities (especially of small, rogue nations like North Korea) and would also likely include an air burst over the capital and possibly one or more major cities for the EMP burst effect to send a much stronger message.

Basically, this is a fight you can’t win, not even Russia or China could. Nobody wins in a nuclear attack.