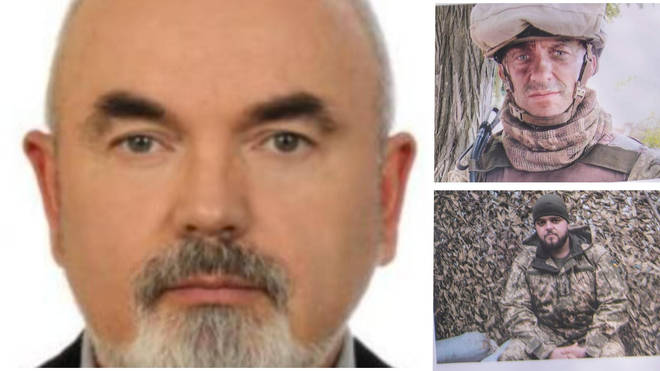 A judge in a Ukrainian town controlled by Moscow is in a “serious” condition after surviving an assassination attempt, a separatist leader in Donetsk said.

Alexander Nikulin was on a judicial panel that in June sentenced to death two Britons, Aiden Aslin and Shaun Pinner, and a Moroccan, Brahim Saadoune, who were fighting on the Ukrainian side.

The two Britons were captured in Ukraine but returned home in September.

“There was attempt with the use of firearms on a judge of the supreme court of the Donetsk Republic, Alexander Nikulin,” the rebel leader of the self-proclaimed republic, Denis Pushilin, said on Telegram.

He blamed Kyiv, saying the attack took place on Friday evening in the town of Vuhlehirsk, in the eastern Donetsk region.

Meanwhile, Ukraine’s state electricity operator on Saturday announced blackouts in Kyiv and seven other regions of the country in the aftermath of Russia’s devastating strikes on energy infrastructure.

The move comes as Russian forces continue to pound Ukrainian cities and villages with missiles and drones, inflicting damage on power plants, water supplies and other civilian targets, in a grinding war that is nearing its nine-month mark.

Russia has denied that the drones it has used in Ukraine came from Iran, but the Islamic Republic’s foreign minister on Saturday for the first time acknowledged supplying Moscow with “a limited number” of drones before the invasion.

Hossein Amir-Abdollahian said, however, that Tehran did not know if its drones were used against Ukraine and asserted Iran’s commitment to stopping the conflict.