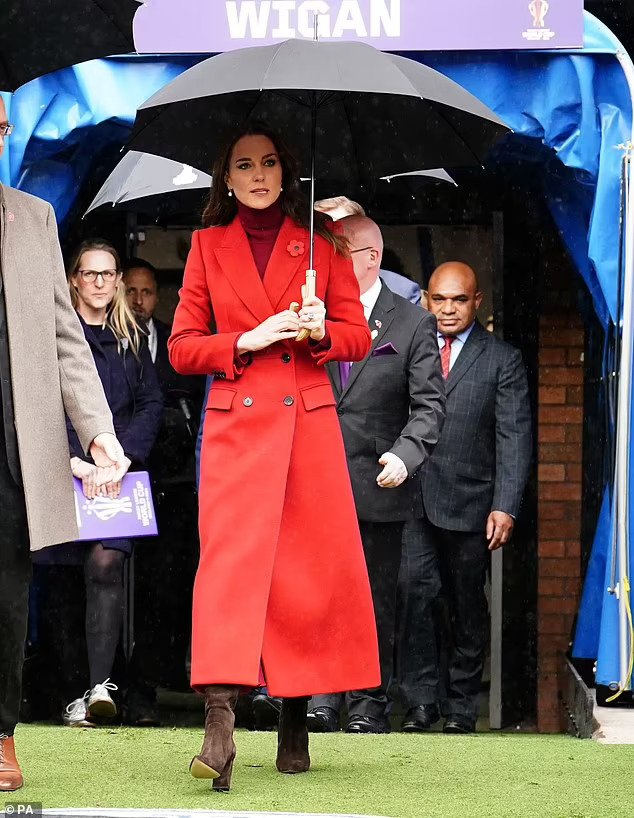 India Hicks, the great-granddaughter of King Charles, said that the extraordinary “Princess of Wales” wants not to be given freebies from brands.

India Hicks, 55, daughter of Dame Pamela Hicks who was a bridesmaid at the King’s wedding to Princess Diana in 1981, has praised Kate Middleton, 40, for ‘developing a strong sense of style’ that ‘goes hand-in-hand with her work’.

India told The Telegraph: “She finds the balance, her style is neither outdone nor overpowered – and you don’t necessarily remember all the individual pieces, but instead you get the impression of something very beautiful.”

Elsewhere, India explained how she would consider giving Kate one of her bags, but added, “She wants to not get stuff, but maybe.”

India Hicks, the great-granddaughter of King Charles, claimed that the extraordinary “Princess of Wales” wants things not to be given away.

“She is truly an extraordinary woman and has now developed a very strong sense of style that goes hand in hand with the work she does.”

Elsewhere, she spoke about attending the Queen’s funeral earlier this year, saying the event was “extraordinary”.

After the service ended, India posted pictures of herself on Instagram with her mother and said it was an “honor” to attend the service to bid farewell to her late Majesty.

Dame Pamela Hicks’ daughter, 55, has praised Kate Middleton for “developing a strong sense of style” which “goes hand-in-hand with her work”.