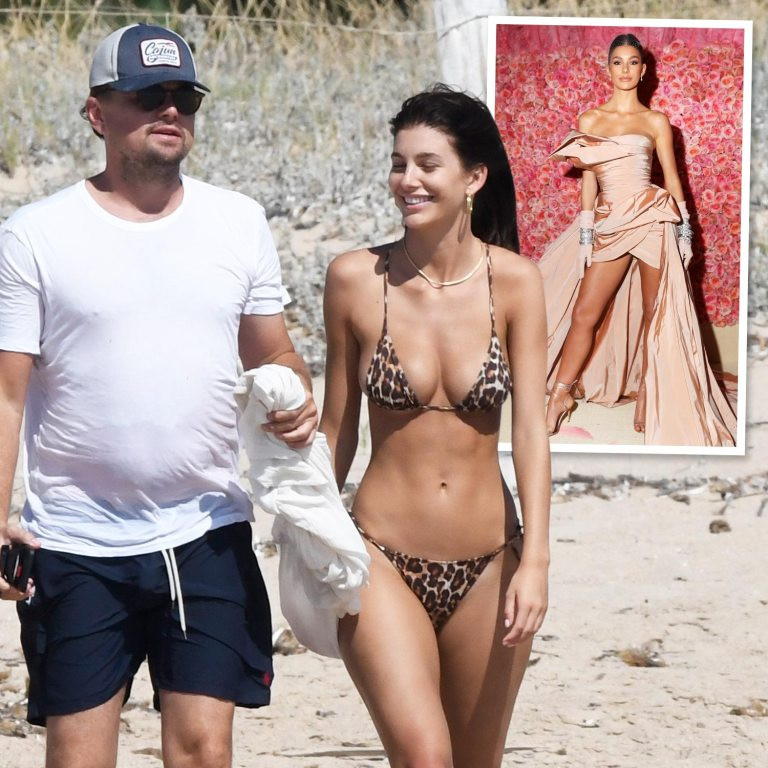 Leonardo DiCaprio and Kate Winslet almost didn’t get to play their iconic roles of Jack and Rose in “Titanic,” movie director James Cameron has revealed.

Ahead of the 25th anniversary of his blockbuster hit “Titanic” in December,
James Cameron is sharing some surprising details from the making of the movie.

In a new video interview with GQ, the iconic director revealed that he almost didn’t end up casting Leonardo DiCaprio or Kate Winslet whose careers blew up after the landmark Oscar-winning film.

While considering actors to play the roles of his star-crossed lovers on the doomed ocean liner, Cameron explained that he was initially thinking of someone like Gwyneth Paltrow for Rose, and that while Winslet had been proposed as an option, he was afraid she was too much of a typecast.

“I actually didn’t see Kate at first,” he said in the video. “She had done a couple of other historical dramas as well, and she was getting a reputation as ‘Corset Kate’ doing historical stuff.”

Cameron went on to say that he was afraid that putting Winslet in the role “was going to look like the laziest casting in the world,” but that he nonetheless agreed to meet her in the end. He then concluded that she was “fantastic,” and the rest is history.

With DiCaprio, meanwhile, Cameron had issues.

After an initial “hysterical” meeting with the actor, in which all the women in the production office somehow ended up in the conference room alongside Cameron, DiCaprio was invited back for a screen test with Winslet, who had already been cast at that point.

But when DiCaprio came in, he was surprised to learn he’d have to read lines and be filmed alongside Winslet to gauge their chemistry on camera.

“He came in, he thought it was another meeting to meet Kate,” Cameron described.

He remembered telling the pair, “We’ll just run some lines, and I’ll video it.”

But then DiCaprio who by then had led several movies and scored an Oscar nomination for 1993’s “What’s Eating Gilbert Grape” – asked Cameron, “You mean I’m reading?…I don’t read,” meaning that he no longer submitted to having to audition for film roles.

Without missing a beat, Cameron extended his hand to the star and told him, “Well, thanks for coming by.”

The director then explained to DiCaprio the enormity of the project before them, how the film was going to take two years out of his life, and how he was “not going to f**k it up by making the wrong decision in casting.”

“So you’re going to read or you’re not going to get the part,” Cameron said he told the young actor.

DiCaprio reluctantly agreed, to his credit.

Cameron remembered how the actor “lit up” and “became Jack,” creating electric chemistry with Winslet later seen plainly in the film itself.

“Titanic” sailed into theaters on December 19, 1997 and eventually went on to win 11 Academy Awards, including best director for Cameron.

ABOUT US
Emmanuel's Blog is a multimedia company Since 2013, Main focus on Science & Education, Lifestyle TV, Crimes, Politics, Celebrity and BLM Empowerment, Technology, career Improvement, money content for black community, and projecting the vibrant possibility of Africa AND people who LOVES Africa.
Contact us: [email protected]tv.ng
FOLLOW US
© 2013-2022 Emmanuels Blog. All rights reserved.