Emmanuel's Blog
Home News World News Is the USA able to identify a nuclear weapon launched against it and... 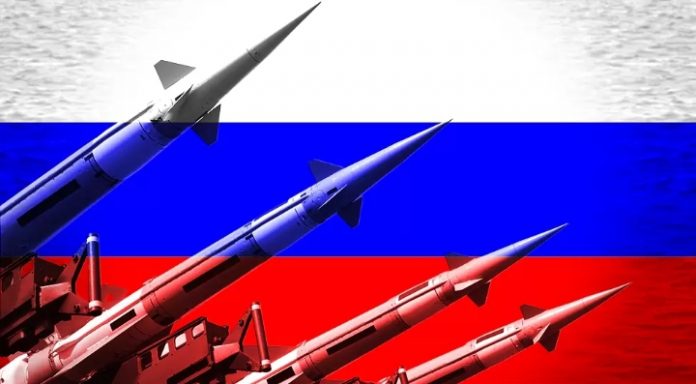 USA would identify nuclear weapons launched at it, let’s go far to say any of the “five big” (USA, China, UK, France, and Russia) can detect the launch of a nuclear missile, and launch retaliation even before it detonates.

Mats Andersson gave his honest answer and said USA would identify nuclear weapon launched at it provided that they are at that state of alert, which they were 24/7/365 during the Cold War—ready to launch inside 15 minutes, which also gave a 15 minute window in which to decide whether to retaliate.

They currently aren’t, because it’s clear that Russia can’t launch a first strike in that sort of time frame. They will notice if the Russians get ready to launch; there’s going to be a flurry of activity for several days.

And similarly, the Russians keep watch over the US missiles and can see that they are not about to be launched, if the US missiles were ready for launch, this in itself would lead to a very tense situation where Russia might launch in a panic if they believed a US attack was imminent.

Famously, the world was only a disobeyed standing instruction from nuclear war in 1983, when the Soviet early warning system malfunctioned and detected a nuclear missile launched from the US; the Soviet officer in charge “couldn’t believe the Yanks would be so stupid as to launch one single missile as a surprise first strike”.

Philip Marks, a retired US military who served in Triple Nine Society for 35 years stated: ”If a nuclear weapon is launched anywhere in the world, the US will identify its source and target and who launched it. If launched against the US or its allies it will respond with it’s own volley of nuclear weapons.”

“This will happen in mere minutes, because there are men and women in airborne, underground, and at sea command facilities around the world, who have been waiting for that to happen every single minute of every single day,” Philip Marks continues.