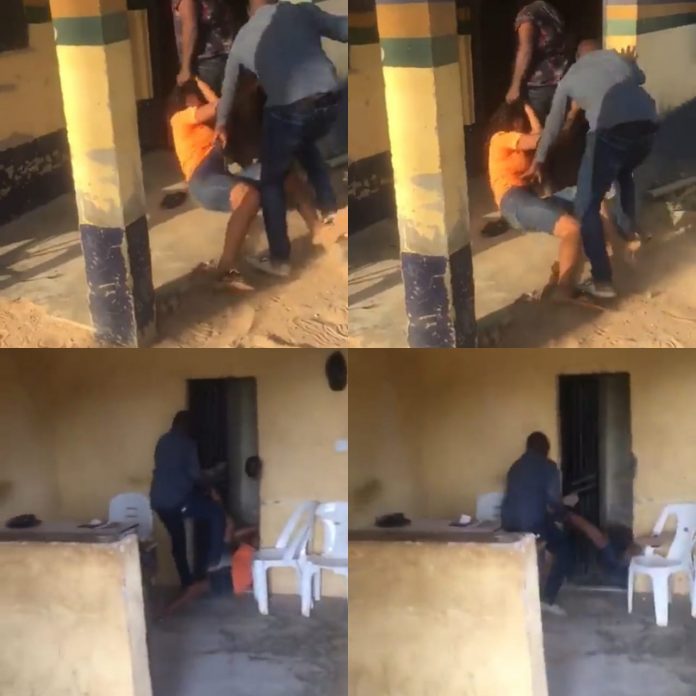 CSP Olumuyiwa Adejobi has openly condemned the video of police officers manhandling a woman in a police station in FCT, Abuja. The video was shared by a Twitter user, and it showed officers pulling the woman on the floor in an attempt to drag her into one of the cells.

One of the officers was shown to have stepped on her as they dragged her on the floor, forcing her into a cell. The reason for her arrest is not known, but the actions of the officers have been condemned by everyone who saw the video.

The poster posted the video with the caption ”@PoliceNG look at what the untrained officers of the Nigerian police are doing to this lady. A reliable source informs that this incident took place at Kagini Police Station Abuja.”

On seeing the video, Adejobi described the act as ”unruly, unprofessional and unacceptable”