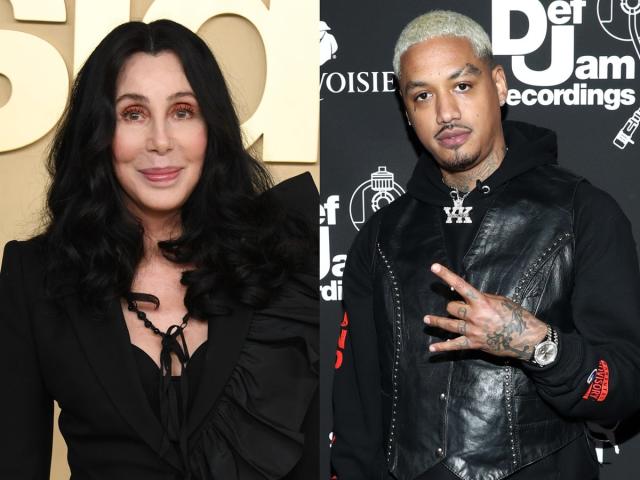 Cher has just conformed her relationship with Music producer Alexander Edwards, who is 40 years her junior.

The 76 year of sensational artist and living legend Cher, recently shared a picture of her new partner Alexander, and she went further to confirm their relationship, stating that he treats her like a Queen.

Cher first dropped the hint of her new relationship last week when she posted a tweet that said ”One part of my life is SO AMAZING”. This made reference to her new flame and she followed up the tweet with a picture of him with a heart emoji caption.

According to Cher, they met for the first time in October, during Paris Fashion Week.

while overtaken by the romance, concerned fans have expressed their concerns for Cher as regards Alexander’s intentions for her, with one follower in particular stating that he wants her to be happy but not taken advantage of.

Cher replied by saying ” ASs we all know, I wasn’t born yesterday, and what I know for sure….There are no guarantees. Anytime you make a choice you take a chance. I’ve always taken chances…it’s WHO I AM.

While several people have protested against the huge age gap between the couple, they do not seem to care as they have been photographed holding hands in public. Alexander used to be with model and Activist Amber Rose, and together they have a three year old son.