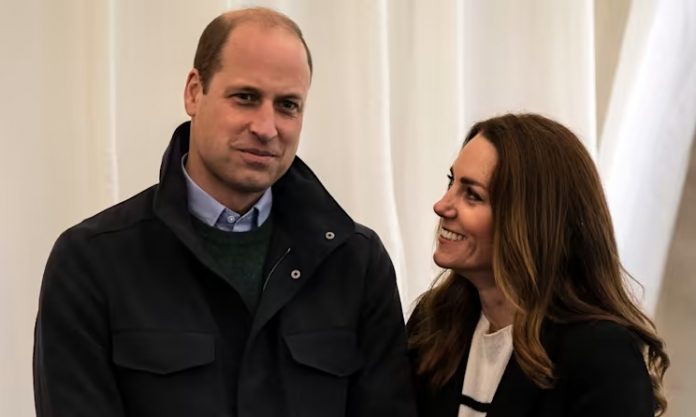 William and the Sportster shared their fondest football memories and the ways it has bolstered their mental well-being during the 25-minute video – available on YouTube.

During their conversation, Aston Villa fan William credited football with teaching him that “disappointment is a part of life”. He also highlighted the work of Shout, the free and confidential 24/7 text messaging service for people struggling with their mental health.

He said: “You learn by playing a number of times and many other things in life that disappointment is part of life and how you handle it is crucial.

“Handling some of those really disappointing England results in the past, that was hard, I found that really difficult because again the same euphoria that we had come crashing down. You feel high and all together, and then normal life just gets on again.”

William added that he still has a “lot of friends” that he met through playing football in his youth.

“Some of the greatest friendships are born from playing games and being pushed together in slight adversity,” he said.

He told Declan and Harry: “The sheer size and scale and just the fun of everyone running around chasing each other, I loved it. I was a defender, I was stuck at the back and told to just tackle.”

William further revealed that he looked to former England defender Rio Ferdinand for “inspiration” when he was playing football at school. He joked: “He was ahead of me just a little bit as time went on.”

The YouTube episode is hosted by Kelvyn Quagraine, and was organised by football media company Copa90 with the Royal Foundation.